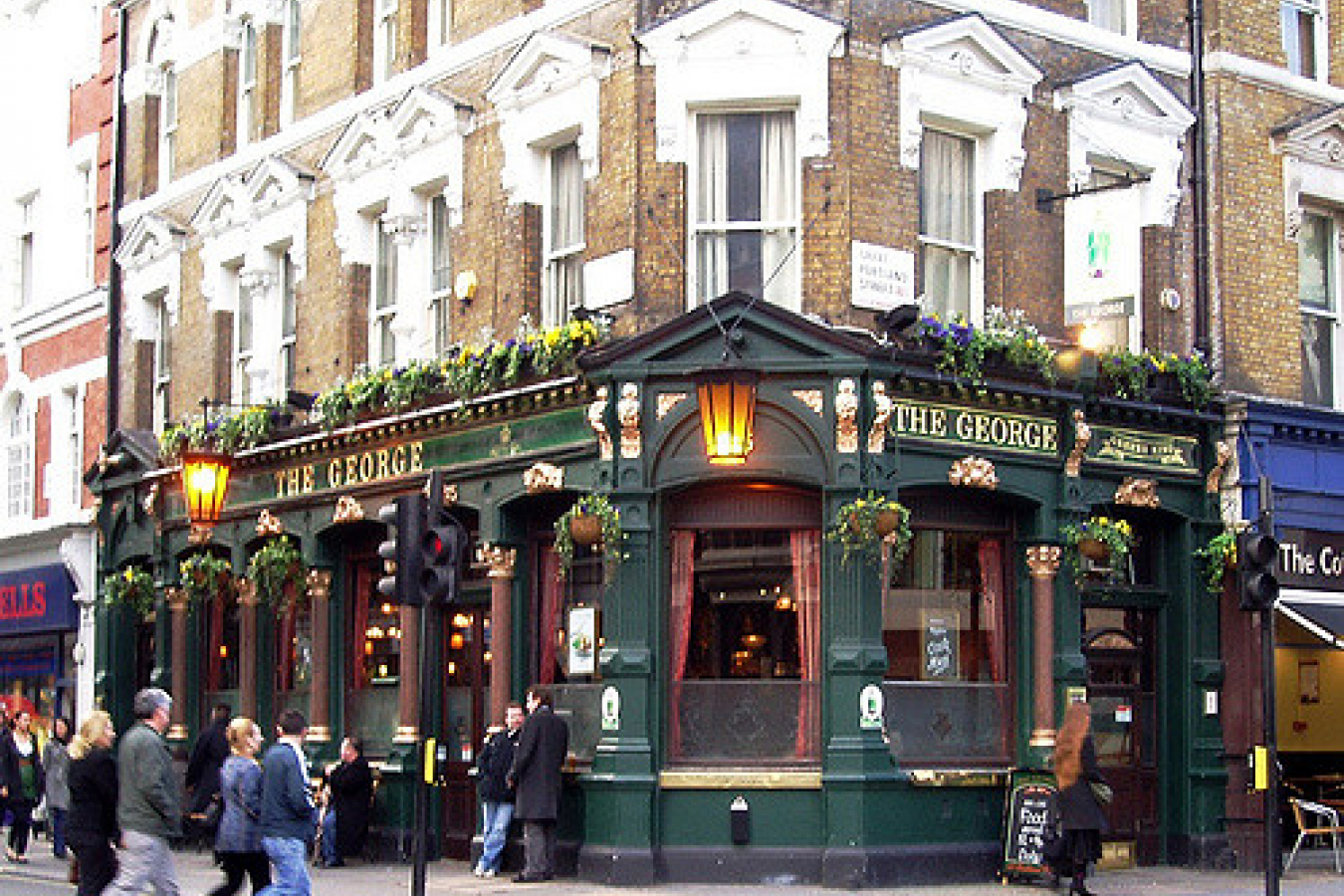 UK politicians Boris Johnson (Conservative) and Nigel Farage (UKIP) have both recently called for the UK to adopt an immigration system similar to that of Australia. These statements are not entirely accurate. In reality the UK has had a points system for about six years.

The UK visa program was overhauled in 2008 by the previous Labour government. The UK then ended up with a points system similar in some respects to the Australian points system. This replaced the previous UK visa system which had over 80 different visa options.

Tier 1 visa- 'high value migrants' from outside the EEA, including entrepreneurs, investors and the very small number of those who come under the Tier 1 - 'exceptional talent' visa

Tier 2 visa - 'skilled workers' from outside the EEA with a job offer in the UK, from an employer with a Tier 2 sponsorship licence. This includes, intra-company transfers, skilled workers with difficult to find skills, skilled workers in the shortage occupation list, sportspeople; and ministers of religion.

Tier 5 visa - Temporary workers in the creative, charity, sporting or religious fields. Also includes those on the youth mobility scheme.

The reason Tier 3 is missing is because it was intended for unskilled migrants from outside the EU. However the government decided that this group of migrants were not required, and so decided not to issue visas under the Tier 3 visa scheme. The Government felt that there were sufficient EU and EEA migrants in the UK to fill unskilled positions.

The points system is different for each tier, with persons earning points based on different criteria. For example for Tier 1 visas, an applicant would earn points based on various criteria including the following

This only applies to the highly skilled Tier-1 General visa category; Tier 1 (General) is not available to most people. Those currently on a Tier 1 General visa can continue to apply for extensions until April 2015.

For Tier 2 visas, the applicant must be awarded a total of at least 70 points, and have a specific job offer from an UK employer with a Tier 2 sponsorship licence. Many people come to the UK on Tier 2 visas in IT related occupations. Tier 2 visas are also issued for a wide range of different highly skilled occupations.

These points-based visas are only applicable to migrants from outside the EU. Migrants from within the EU are able to enter Britain under the freedom of movement laws.