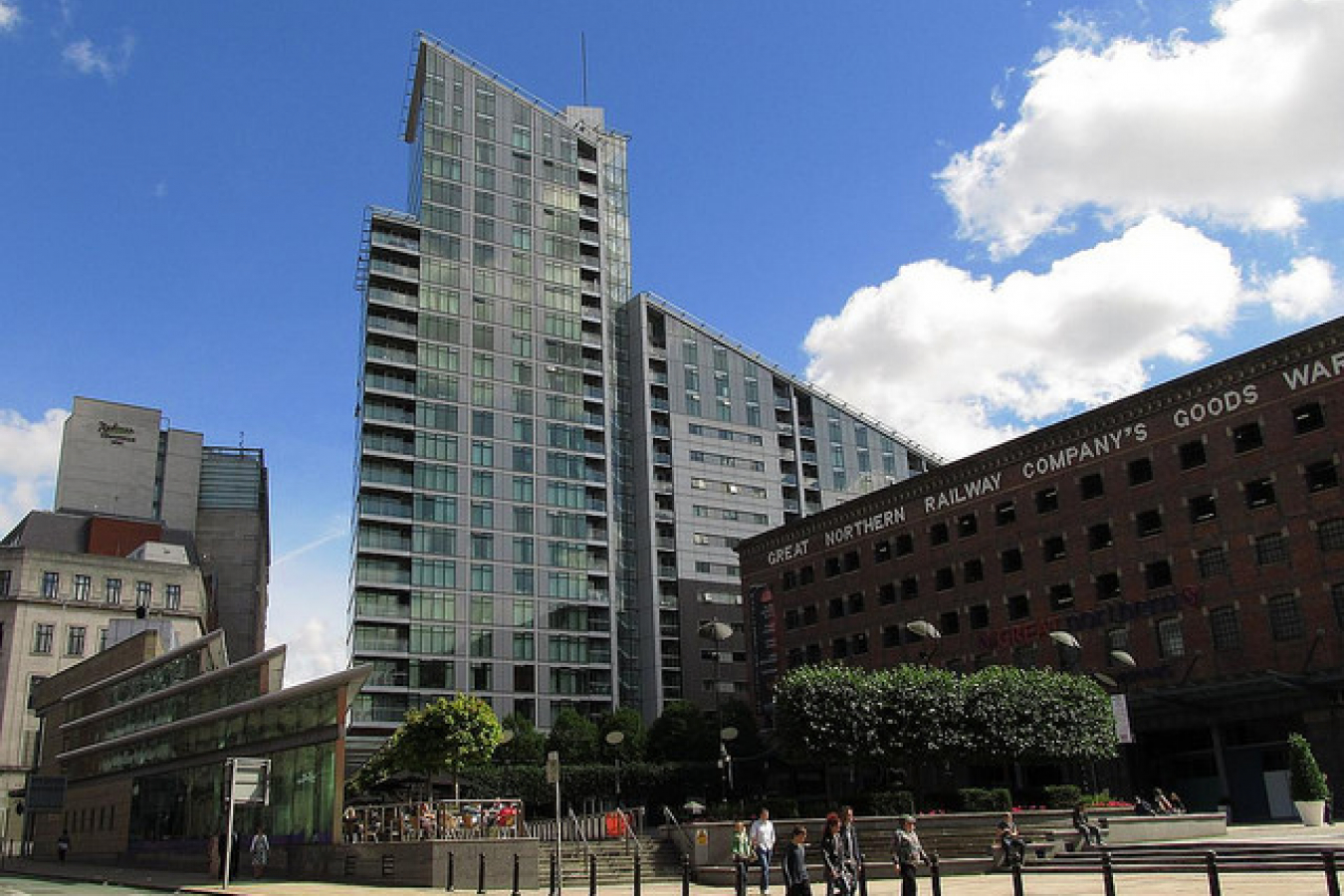 An exemption for requiring a work permit for post-graduate doctors and dentists working in the UK was eliminated on 3 April 2006 in many cases. Only those who originally qualified in the UK can remain under the postgraduate training scheme. Others will need to come under the work permit or HSMP scheme. The original announcement was made by the Department of Health on 07 March of this year, but the controversy continues.

Under several programmes related to the UK National Health Service (NHS), dentists and doctors working to gain experience toward general practice did not previously require work permits. Now any person not of UK or EEA nationality who did not originally graduate in the UK will have to obtain work permits and visas like any other immigrant.

For several years there have been serious shortages of doctors and nurses. Britain has aggressively recruited from around the world to cover the shortfall and an estimated 15,000 foreign born doctors currently in country are likely to be affected.

Trainees generally work for two (up to seven) years as junior doctors before being eligible as consultants or general practitioners. Under the new rules, applicants from the EU or the UK will have stronger preference for jobs. People from outside the EU will have to have a specific work permit tied to job offers directly from hospitals or other authorized facilities.

Under these permits, non-EU doctors generally take six-month contracts, which must be renewed several times to obtain full experience. EU nationals don't have the same concern. More importantly, what is alleged by some activist organizations is that the EU doctors may still receive preferential consideration even when they may not be as qualified.

Britain and many western nations have recently come under criticism for hiring premium-skilled workers away from lesser developed nations. In particular, the World Health Organisation (WHO) has stated that this 'poaching' of medical personnel from developing nations is causing harm in their home economies.

There are currently more than 117,000 doctors in the NHS. Medical schools are enrolled with record numbers of new British doctors, many of whom are expected to enter into service in August. Because of this surge in newly graduated doctors, approximately 15,000 non-EU citizens taking advantage of the old exemption will now have to apply for and receive work permits through the usual channels.

The government is being urged to rethink the new rules by some organizations. They assert that large sectors of the UK depend on foreign born doctors and considered it a potentially serious problem if they cannot remain. At the same time, the Home Office is still requesting many doctors from overseas to fill vacancies in the local labour force. 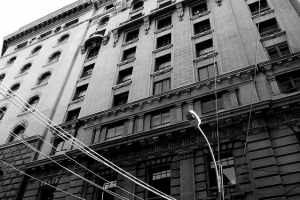