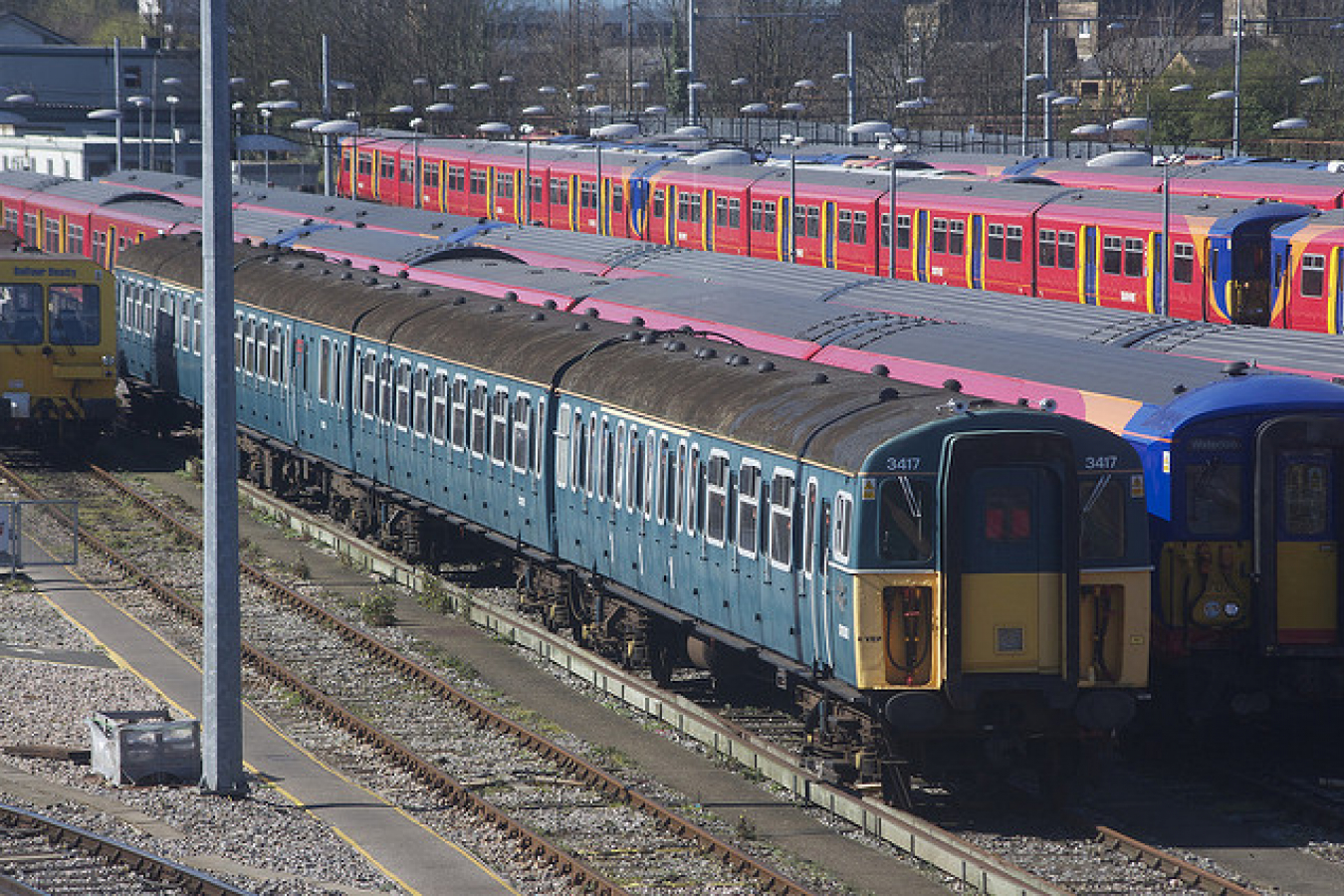 The UK would 'fall apart' if all immigrants currently living in the country decided to leave tomorrow, according to a well-respected London think-tank.

Tim Finch, associate director of migration at the Institute for Public Policy Research, a left-of-centre London think tank, told internet magazine Vice that 'there'd be large gaps in the workforce' which would be 'disastrous'.

Vice asked Mr Finch to comment after a Facebook campaign was launched calling on all immigrant workers in the UK (and not just immigrants but the children and grandchildren of immigrants) to stage a one-day strike on St George's Day (April 23rd).

The Facebook campaign was, launched in protest at a poster campaign launched by the UK Independence Party (UKIP) which claimed that EU immigrants were taking jobs from British workers.

The Facebook campaign itself attracted little support but the question 'what would happen to the UK without immigrants?', is an interesting one.

According to Mr Finch, many industries would come to a virtual standstill because so many workers come from abroad. In particular, food processing, construction agriculture and hospitality would find it almost impossible to find staff. Virtually all staff in coffee and fast food outlets are foreign-born.

Many higher-skilled professions too, would find it difficult to cope without immigrants. Many staff in financial institutions in the City of London are from overseas and Mr Finch said 'pretty much every financial institution would just relocate….London as a financial centre would essentially just cease to exist'.

Perhaps most alarmingly for many British people, the UK's free National Health Service (NHS) would find itself 'in a dire state'. Mr Finch said that the NHS 'is a global employer. Something like 8% of the entire workforce of the NHS are migrant workers and nearer a quarter of doctors'.

Mr Finch said that immigration allows the NHS to import specialists when no one with the right skills is to be found in the UK. 'The best heart surgeon might be an American, and no British person could measure up to them' he said.

Fortunately, Mr Finch said, no mainstream UK political party is proposing expelling all migrants which would be 'crazy'. It would be likely to lead to the UK's population ageing. There would not be enough workers to replace those that were retiring.

In turn, this would mean 'serious consequences, because obviously the young are paying into the tax system and the old are generally taking out through pensions. We'd have a worse demographic time bomb situation than we have even now'. 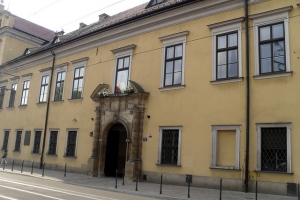 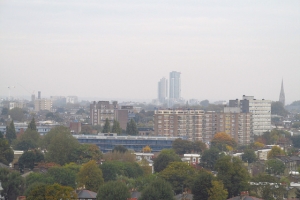 Comments (0)
A new organisation the Scale Up Institute that helps small businesses with good potential, headed up by Cambridge entrepreneur, Sherry Coutu, and her business partner, Reid Hoffman, is urging the UK... 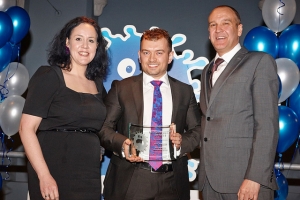