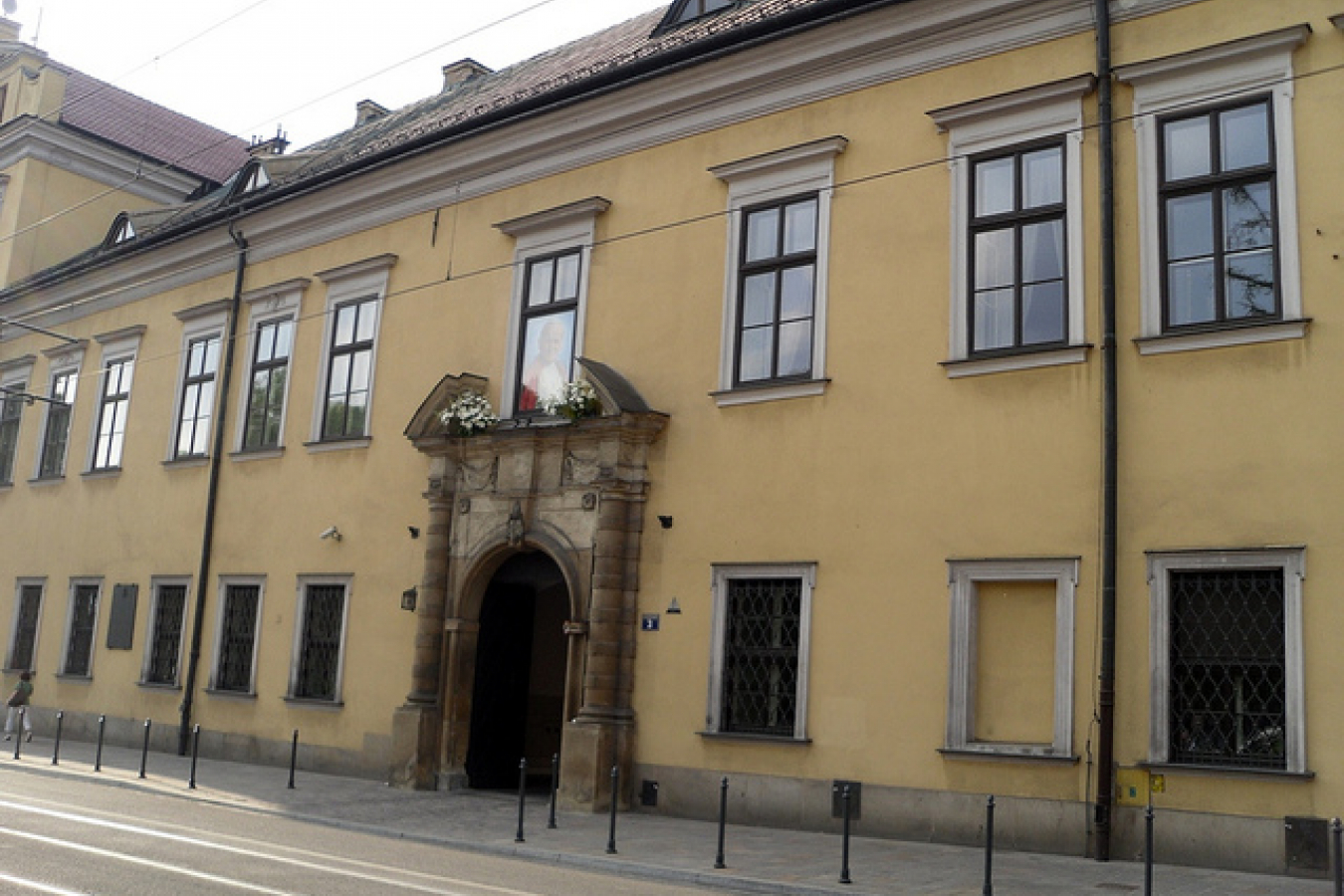 Artur Debski, a Polish MP from the opposition Your Movement party, has spent two weeks living in London experiencing the life of a Polish migrant looking for work. Mr Debski intended to raise awareness of the issue of emigration from Poland. He says that many young Poles leave to live and work elsewhere which is a problem for the Polish economy and may even affect national security because fewer people will be left at home to defend the country.

Mr Debski arrived on 6th April and left on 22nd April. His plan was to live in London for two weeks and to see if he could find enough work to support himself. His intention was to live on £100 a week.

Before setting off for the UK, he made a few contacts among Poles living in London via Facebook. When he arrived at Stansted airport on Sunday 6th April he was met by a contact and spent his first night in England sleeping on a mattress on his contact's bedroom floor in east London.

Debski travelled all over London in search of work and shelter. He rented a room in Wandsworth, south-west London for the next two nights. He also visited a job centre to try to find work.

The job centre visit did not produce work but a visit to a contact who lived in Ealing in west London did. He acquired the names of five possible employers. One of these offered him work in Harrow, north-west London. Debski says that he worked 'four days with a computer, two days with a hammer'. He earned nearly £300 in his first week.

This was good news, he says, because it was impossible to live on £100 a week in London. 'We stopped that experiment after day three,' he told UK newspaper The Guardian.

70% of young Poles 'are thinking about emigration'

The purpose of Debski's trip was to try to find out why it is that so many Poles are emigrating. He told The Guardian 'In Poland, 70% of young people are thinking about emigration. Last year more people died than were born. This is very dangerous for our country'.

His trip has attracted a great deal of press attention. Debski said 'People in Poland are calling me stupid, but at least now we are talking about it. BBC, Der Spiegel, Hong Kong TV – everybody in the world is now talking about this problem for Poland'.

Debski says that he hopes that this will encourage the Polish government to do more to encourage young Poles to stay in Poland. In 2011, the national census showed that there were 579,000 Poles living in the UK alone.

Mr Debski is an entrepreneur who made his fortune by importing cheap goods from China to Eastern Europe. He says that he hopes to find a way to ensure that the next generation of Poles will have good opportunities in Poland so that many will choose to stay in Poland, or will return to Poland after working abroad.

But he said that this could be a problem for Polish national security, particularly in the light of recent events in Ukraine. He said that a shrinking population could leave the country unable to defend itself. He said 'We have a very dangerous situation in our country with Ukraine and Russia. We are afraid. Old people are afraid, they remember what war is like'.