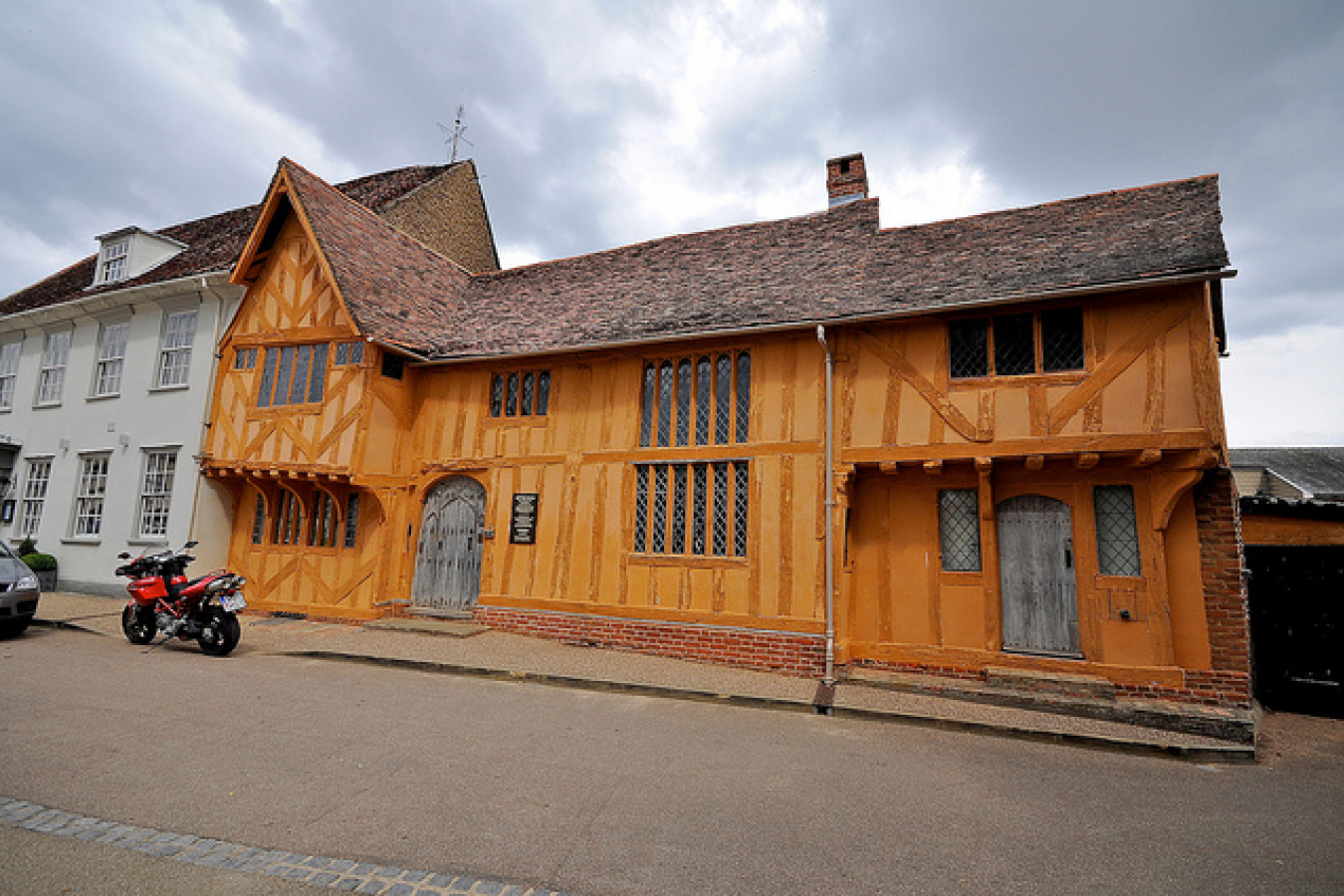 The Conservative Home website, an independent website with strong links to the Conservative Party, says that the email, which was sent on 5th June 2013, was 'drawing the dividing lines with Labour on immigration' and it does seem to be a piece of electoral politics – two years before the next general election which should be held in June 2015.

Conservatives not in power since 1997

In fact, The Conservatives have not been in power since 1997. The Conservatives are currently the senior partner in a coalition government with the Liberal Democratic Party which is conveniently forgotten in this graphic. So it is clear from this email that the Conservatives consider that immigration will be a key battleground in the next general election and they intend to pose as the party that is 'tough' on immigration.

The next election is not due until 2015. Until 2010, the UK's Prime Minister was allowed to choose when to hold a general election at any point during the five year life of a session of parliament but Prime Minister David Cameron introduced fixed-term five year contracts in 2010 so, unless the Coalition collapses, when an election would be permissible, the election must be held in June 2015.

Immigration rose enormously under the Labour governments of Tony Blair and Gordon Brown. Some experts have estimated that over 2m people settled in the UK over the 13 years of the Labour administration and the polls suggest that many Britons, including some naturalised citizens, are in favour of a reduction.

The comments on the Conservative Home site suggest that Conservative voters may not be convinced by the claims contained in the email. One visitor who left a comment, Otwayfan said 'These figures show 'cuts' and the headline diagram is designed to be misleading.'