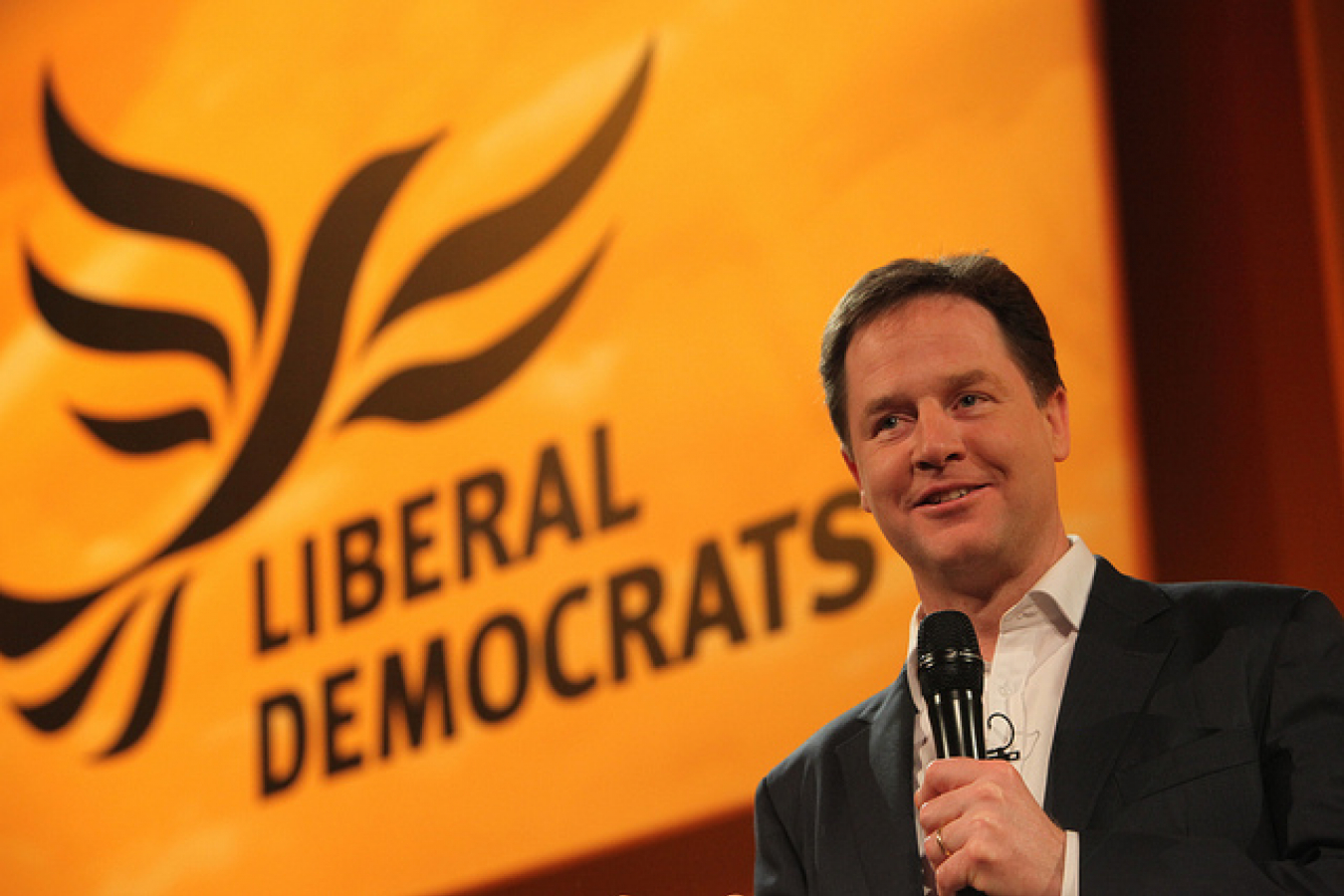 The UK's deputy Prime Minister Nick Clegg has criticised plans prepared by the UK's Home Office to limit the number of immigrants coming to the UK from within the EU. He said that the proposals, which were contained in a document leaked to UK paper The Sunday Times, were 'illegal and unworkable'.

The Sunday Times published proposals from a leaked Home Office paper on Sunday 15th December 2013. The main proposals were

Plan would be bad for UK

Mr Clegg told journalists at a London press conference that the implementation of the proposals would not only be illegal; it would also be extremely bad for the UK. In a sideswipe at his cabinet colleague, Home Secretary Theresa May, Mr Clegg said 'My advice to the Home Office is to spend less time leaking policies that are illegal and undeliverable and more time delivering on the policies that we have agreed as a coalition government'.

He continued 'If we pulled up the drawbridge now and said to German lawyers or Finnish engineers or Dutch accountants that they can't come to work here it would be a disaster for our economy. The City of London would grind to a halt overnight. It would be very, very bad for British business and the health of the economy'.

Mr Clegg became deputy prime minister after the 2010 general election in the UK when no party won an overall majority. The Conservative Party, headed by David Cameron, won the most seats but needed to enter into coalition with the centrist Liberal Democrats to form a government. After days of negotiations, a Coalition was formed. Mr Clegg became deputy prime minister.

Strains starting to show in Coalition

While the Coalition has survived for three and a half years since the 2010 election, the parties have had public disagreements from time to time.

As the Coalition partners seek to demonstrate their independence in the run-up to the next election in mid-2015, more disagreements will probably come to light. The Liberal Democrats have traditionally been much more positive about immigration than the Conservatives.