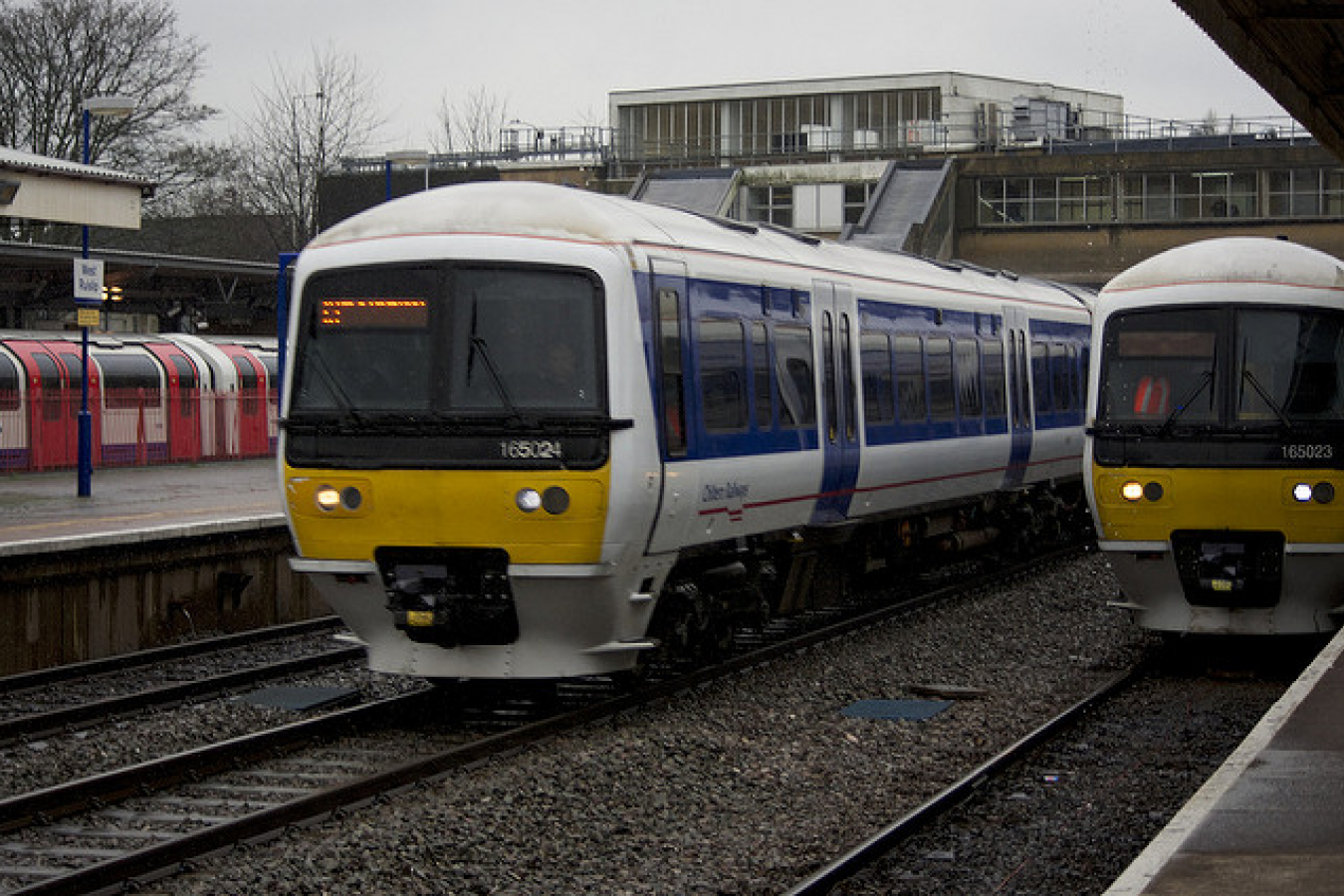 Sajid Javid, the first Muslim man in the UK cabinet, has said that immigrants to the UK should learn English and should 'respect our way of life'.

Interviewed in The Sunday Telegraph newspaper, Mr Javid was asked why he believed that many people have said they will vote for the anti-immigration UK Independence Party at the European Parliament elections on May 22nd.

Mr Javid said 'When he (UKIP leader Nigel Farage) talks about immigration, the reason he's talking about it is that many people throughout Britain are concerned about excessive immigration. And they should be. Politicians do need to respond to those concerns.'

Mr Javid said that he knew some people who had lived in the UK for 50 years and still could not talk English. He said that this was 'not good enough'.

Mr Javid has had a spectacular rise through the ranks of the centre-right Conservative Party. He became an MP in 2010 and was quickly appointed to be a parliamentary private secretary, usually the first step towards a ministerial career. He became the minister of culture in April 2014 after the previous incumbent, Maria Miller, was forced to resign over allegations of financial impropriety.

He said that his own parents 'were very proud of Britain and they have always respected the country and always wanted to make a contribution' He added that this was 'the story of most immigrants I have met - the vast majority'.

Mr Javid is tipped as a future Conservative leader by at least one political commentator. He is clearly a high-flier, having reached the cabinet in his first parliament. His rise is all the more remarkable as he is a member of the Conservative Party. Most immigrants, statistics show, support the left-wing Labour Party. The Conservatives are often seen as being a 'white' party.

Mr Javid will, perhaps, win the support, should he stand for the leadership of the party of one of the party's most famous members, Norman, now Lord, Tebbit.

In 1990, Mr Tebbit, then a minister in Margaret Thatcher's government, devised 'the cricket test'. He told the Los Angeles Times 'A large proportion of Britain's Asian population fail to pass the cricket test. Which side do they cheer for? It's an interesting test. Are you still harking back to where you came from or where you are?'

Mr Javid, a keen cricketer, told The Sunday Telegraph that he passes Lord Tebbit's test, having always supported England, rather than Pakistan in international matches.

Mr Javid also said that Sharia law, the Islamic legal system, had no place in the English legal system. He said 'Where people want to have their own private arrangements between them, that is a matter for them. But there is no place for Sharia law in British law.'

Mr Javid is 44. He was born in Rochdale in the north of England after his parents came to the UK. His father worked as a bus driver. The family eventually settled in the west of England where Mr Javid was educated. He then went to Exeter University.

After university, he went to work in the City. He worked for Chase Manhattan Bank, mainly in in South America, before becoming its youngest ever vice president. He then worked for Deutsche Bank in the Far East before returning to the UK to commence his political career in 2009.

Sanwar Ali of workpermit.com said 'Mr Javid is the first British Asian to head a government department and the first British-Asian man in the cabinet. His rise says much about how Britain has changed and is changing'. 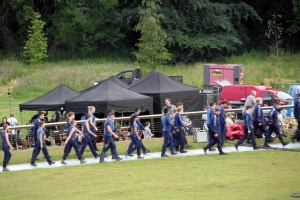 Comments (0)
Two high-profile MPs from ethnic minority backgrounds have said that the UK government must tackle voters' fears about immigration. Both MPs are the sons of immigrants. Sajid Javid, a Conservative MP...