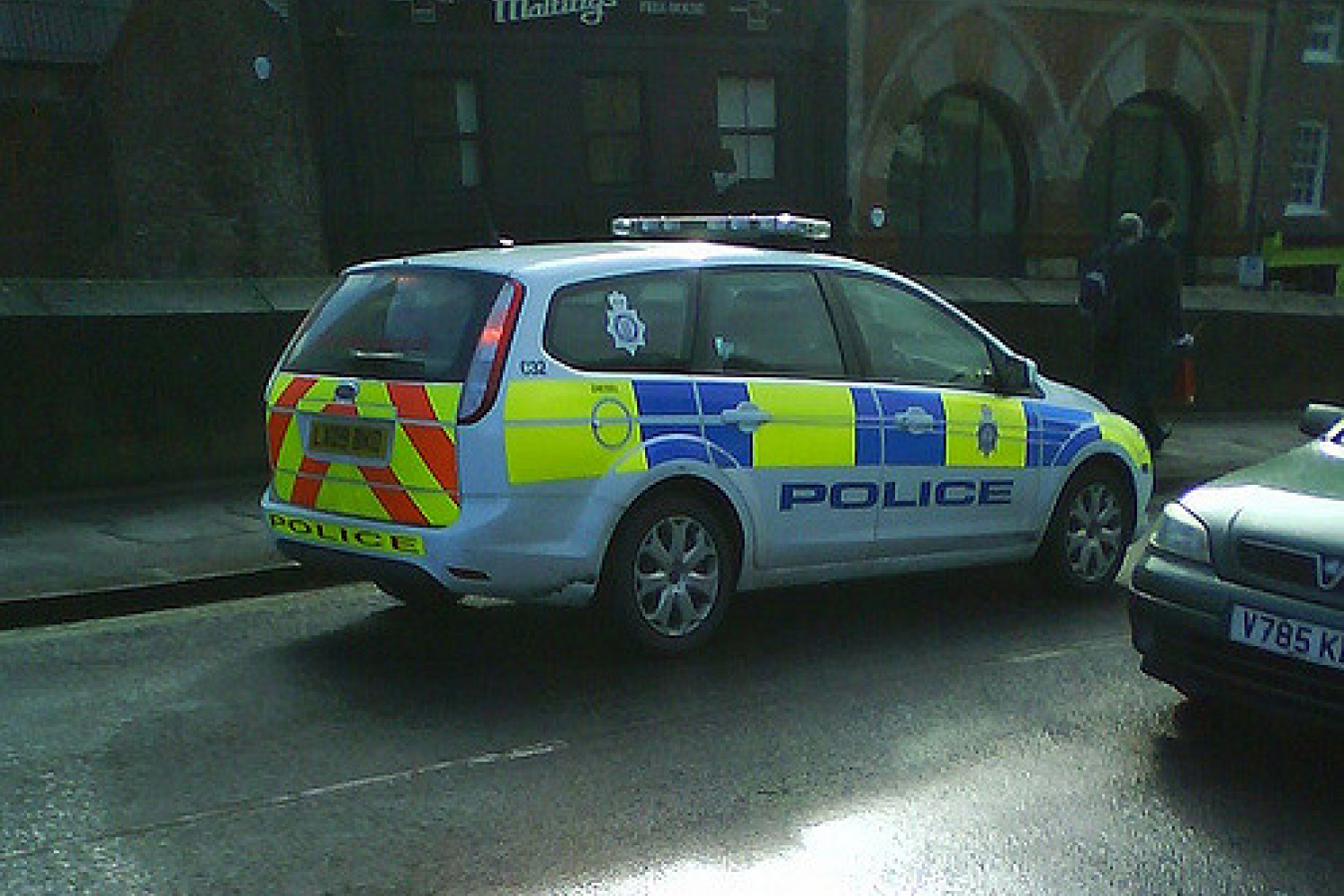 A report by a UK think tank suggests that if the UK's Coalition government is successful in reducing immigration to below 100,000 a year this could lead to reduced growth in the economy of 11% by 2060. This would, the report says, result in lower incomes and higher taxes for UK residents.

The research has been carried out by the Institute of Economic and Social Research, which calls itself 'Britain's longest established independent research institute' (it was founded in 1938).

David Cameron, the UK's Prime Minister, promised, during a television interview in 2010, before he became prime minister, to cut net UK immigration from the then level of around 250,000 per year to 'tens of thousands a year'. This has always been taken to mean below 100,000.

Public opinion in the UK is broadly opposed to mass immigration, though a significant majority are in favour of skilled migration. Most people are also in favour of more foreign students coming to study in the UK. All major parties now say they would cut net immigration if elected.

But the IESR research suggests that anti-immigration policies would damage the economy. The report ran economic projections comparing economic growth until 2060 with different levels of migration.

The main findings were

Reduction on net immigration will have 'strong negative effect'

The report's authors say 'we find that the significant reduction in net migration has strong negative effects on the economy. By 2060 in the low migration scenario aggregate GDP decreases by 11% and GDP per person by 2.7% compared to the baseline scenario. Second, this policy has a significant negative impact on the public finances, owing to the shift in the demographic structure after the shock'.

The paper is limited to consideration of the economic impacts of different levels of immigration. The authors say 'these simulations necessarily do not take into account the potential social impacts of higher immigration. This is a hotly debated area, which is beyond the scope of our study'.