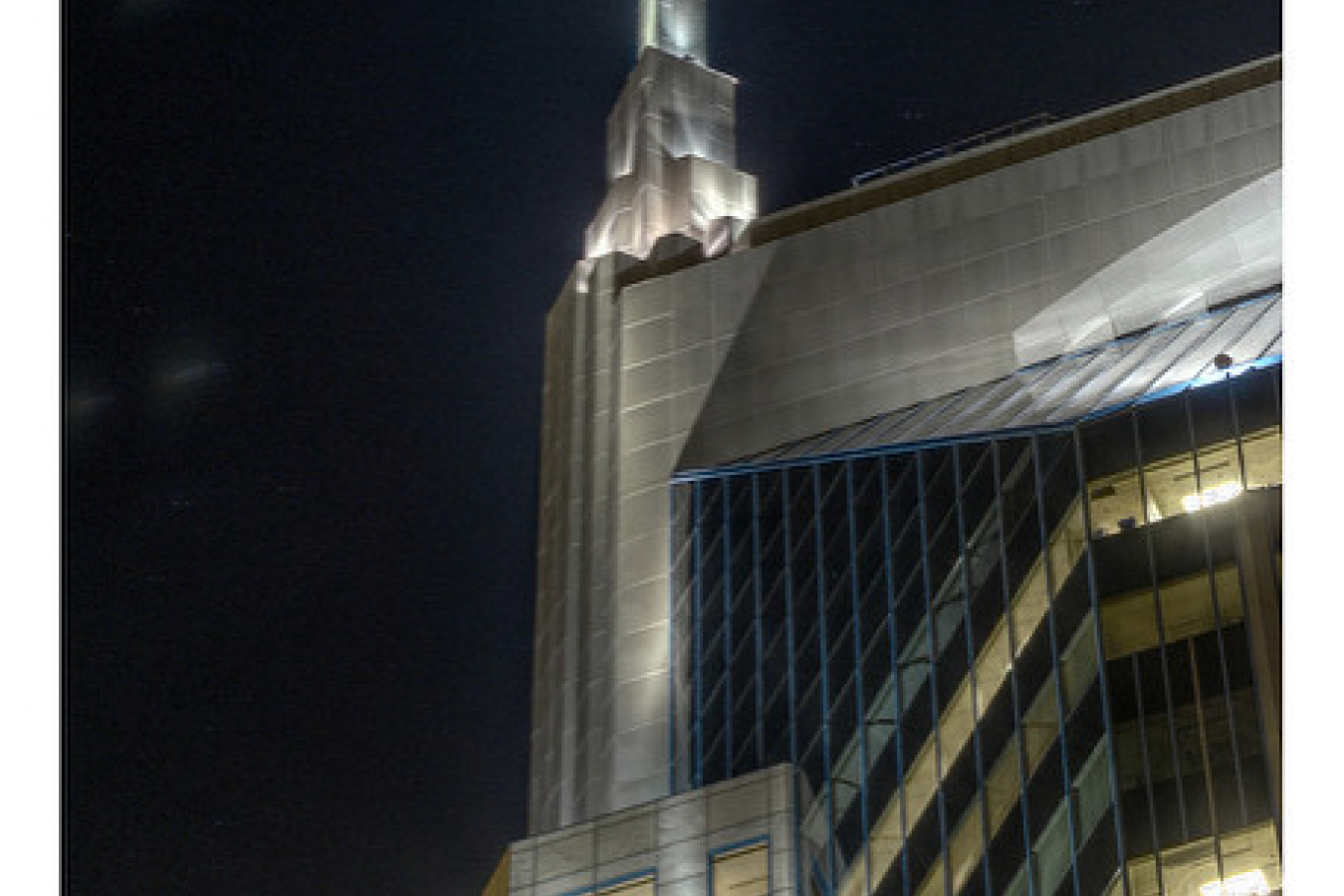 The United States could end up taking a back seat in the talent war to the European Union if the EU's proposed 'blue card' legislation passes into law. Business interests are worried that the proposed immigrant blue card would adversely affect the United States' global economic position and believe that a recent Senate vote on H-1B visa fees is a step backward for the country.

The blue card, inspired by the U.S. green card and taking its name from the color of the EU flag, would allow non-EU citizens to take up employment within the EU for an initial period of time, after which they could move to another EU member state. The blue card is an effort by the 27-member bloc to compete with the immigration programs of the US, Canada, and Australia for highly skilled immigrants.

Meanwhile, the U.S. is embroiled in a political battle of wills over its own immigration policy, with the Senate passing a controversial hike in H-1B visa fees and generally failing in reaching any sort of compromise over the subject of immigration reform.

Compete America (CA), a coalition of business and education interests committed to "assuring that US employers have the ability to hire and retain the world's best talent", denounced the recent H-1B fee hike.

"Compete America harshly criticized the Senate's approval of the Grassley/Sanders Amendment to the Labor, Health and Human Services and Education appropriations bill as anticompetitive in the face of increased global competition," CA said in a release.

CA said that the fee hike of $3500 per visa, on top of current fees that total $1500, sent an "onerous message" to US employers about the country's future innovation economy.

They also fear that the news of the European Union blue card will compromise the United States' position as the top talent spot in the world.

"Europe has sent a message. They are aggressively pursuing the professional talent they need to compete on the global stage," said Robert Hoffman, Vice President for Government and Public Affairs, Oracle, and Co-Chair of Compete America.

"The Senate has unfortunately also sent a message, and it doesn't bode well for the U.S. economy," he added.

Hoffman noted that small and mid-sized businesses would take the full brunt.

"Cutting-edge US companies depend on specialized talent coming out of US graduate schools. These scientists and engineers are often foreign-born, as more than half of U.S. engineering master's and PhD recipients are international students," Hoffman stated. "H-1B visa numbers are already completely inadequate. Raising further roadblocks for US employers trying to hire top talent is short sighted and anticompetitive."

He noted that US employers have paid more than $1 billion in H-1B visa fees in the last eight years as well as funding more than 40,000 scholarships for US math and science students, supporting science programs for 75,000 middle and high school students, and training more than 82,000 US workers.

• Immigration reform bill in US Senate appears to be dead 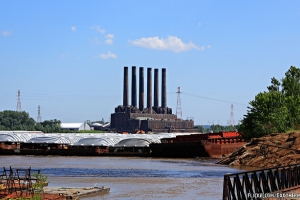 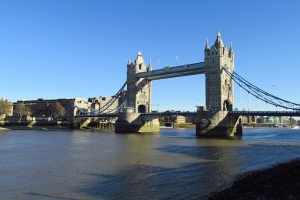 Comments (0)
• Media Center » Video Immigration News The United Kingdom has released details on two new visitor visas for people such as athletes and entertainers making a trip to Britain to take part in events...