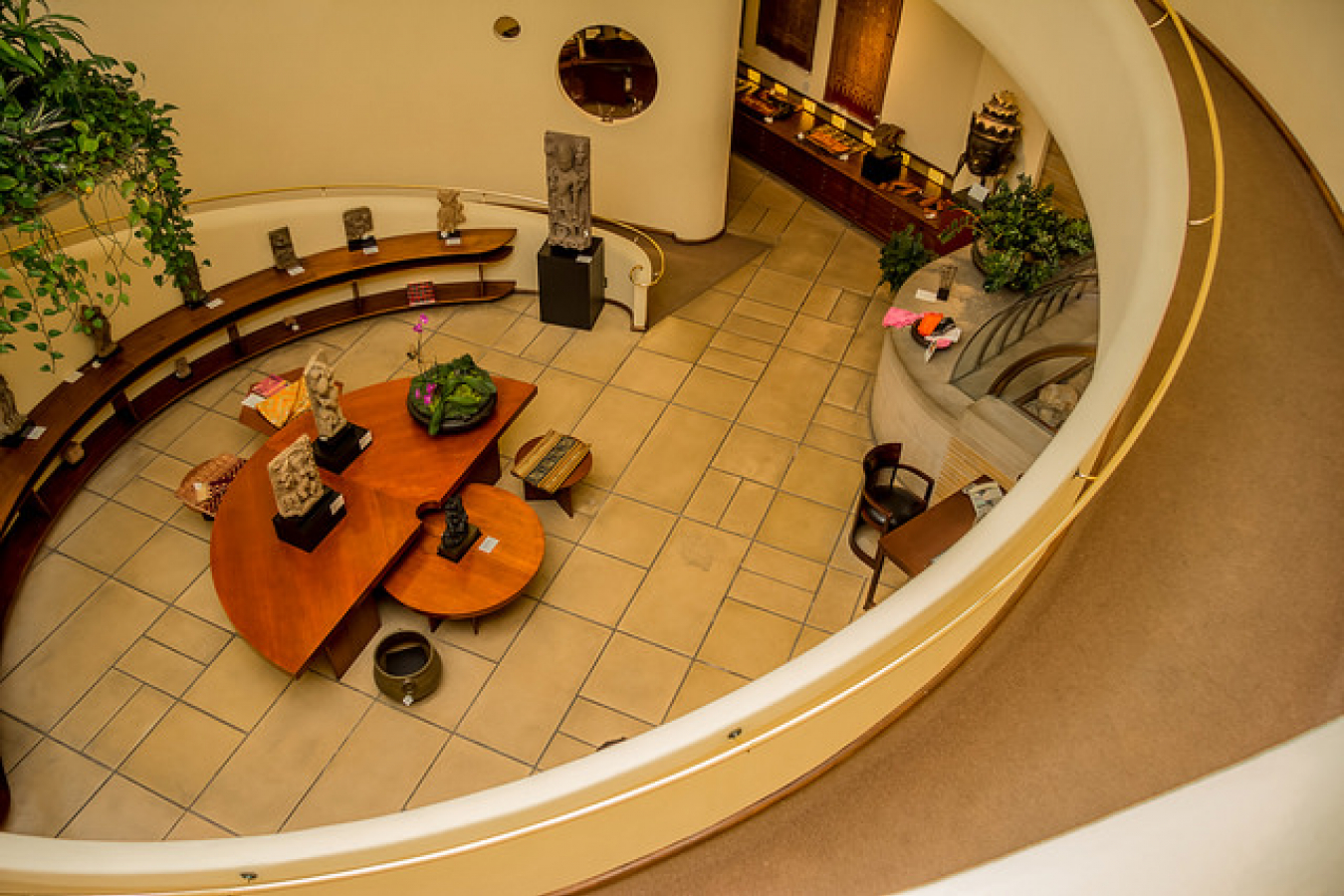 The H-1B visa is a United States program designed to allow employers to hire skilled workers from abroad on a temporary basis. Typically, the work should require at least a bachelor's degree or its equivalent.

Every year, the United States grants 65,000 H-1B visas to people wishing to live and work in America. In addition to this Congressionally-mandated cap, there are an additional 20,000 H-1B visas available for people who have a Master's degree or higher.

Normally, these visas go quite fast once they are announced. Indeed, the 20,000 visas for people with advanced degrees have been exhausted for Fiscal Year 2010 employment.

However, according to United States Citizenship and Immigration Services (USCIS), there are still approximately 20,000 normal, cap-subjected H-1B visas available for Fiscal Year 2010 employment. In previous years, these visas have been exhausted on the first day they were available.

For employers and workers wishing to utilize the H-1B visa, now has never been a better time. If you are an employer wishing to hire a foreign worker and would like to have workpermit.com help you with your application, please fill out our free assessment form.

• New US Visit Visa requirements to go into place 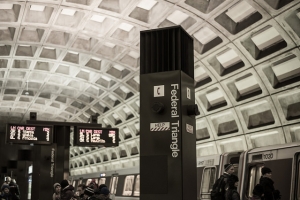 United States H-1B visas about to run out

Comments (0)
If you wish to bring in skilled professional level workers with at least a bachelors degree to the United States , you should consider applying as soon as possible. As of 21 January 2011, there were... 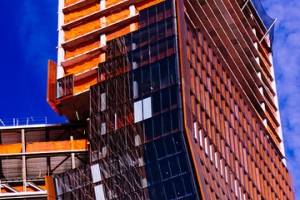 Debate over US H-1B visa continues

Comments (0)
As workpermit.com reported this week, the US government has filled its allotment of 65,000 H-1B visas for the fiscal year 2006 and is not accepting new applications. Representativesof the high tech...