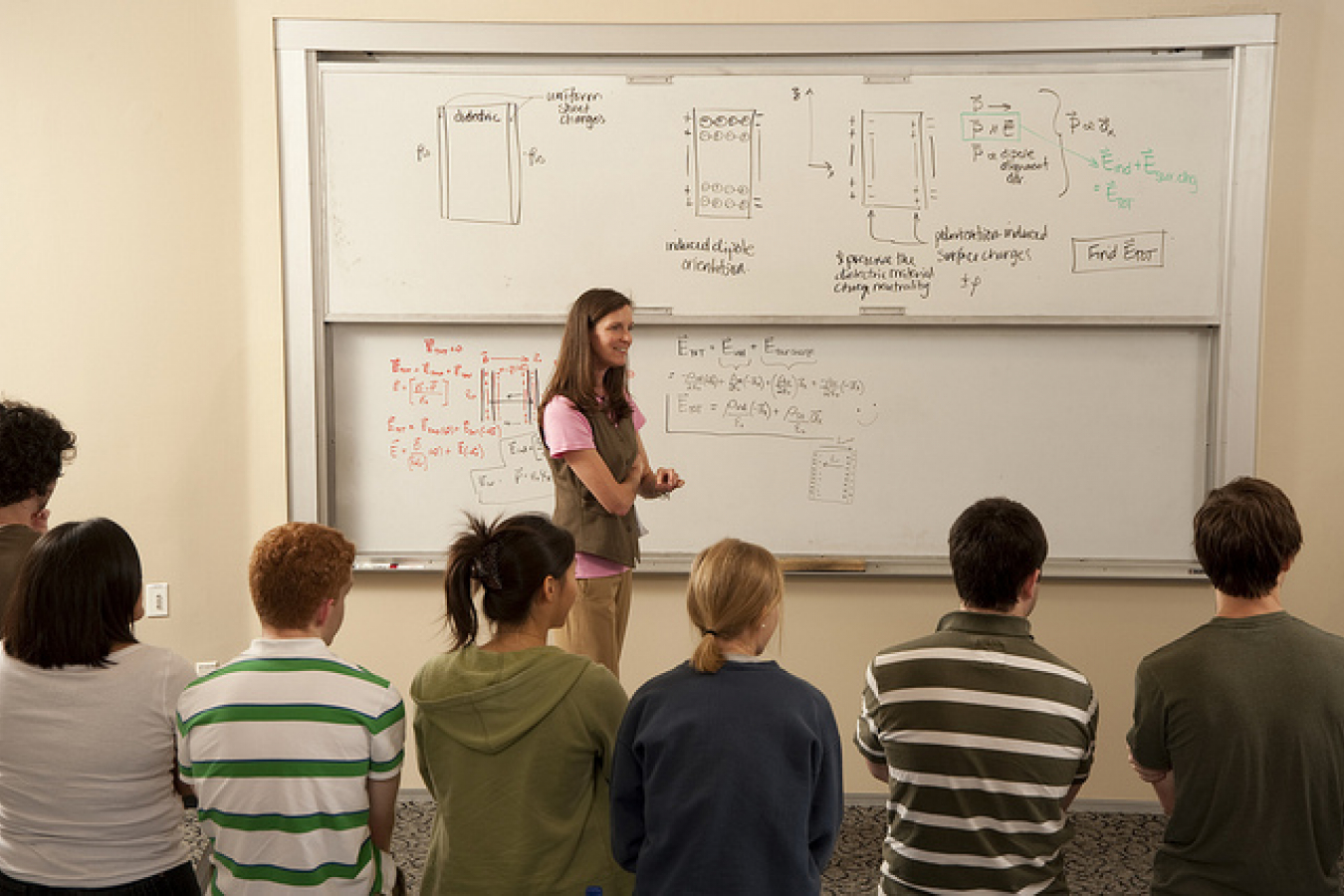 Thousands of people demonstrated in Washington D.C. on Wednesday 10th April 2013, in favour of immigration reform. There were smaller, co-ordinated demonstrations in cities across the US.

400 coaches brought protestors to Washington where they protested near the White House. Reporters say that the mood of the crowd was optimistic because progress has been made on proposed immigration reform and a draft Act of Congress is expected to be revealed shortly laying out the details of the reform which could transform the US immigration system.

The so-called 'Gang of Eight'; a group of eight senators, four Republican and four Democrat, have been working on the draft Act since January and last week two of the senators said they were hopeful that they were close to reaching a deal.

'Conceptually, we have agreement' – Graham

Chuck Schumer, (Democrat, New York) and Lindsay Graham (Republican, North Carolina) both spoke out on 1st April saying that they were hopeful that a deal was in sight. Mr Schumer said that although 'it's not a done deal' there was 'substantive agreement'. Mr Graham said 'There are a few details yet but, conceptually, we have agreement'.

Though the details of the bill have not yet been revealed, commentators expect that the bill to propose

'Our presence is finally being heard'

One demonstrator, Susana Martinez, told The Guardian, a UK newspaper, 'This is the most upbeat mood that I have ever seen in the past 15 years. There has been a lot of pressure from the Latino community even though this is something that affects various immigrant groups. Our presence is finally being heard'.

President Obama pledged to make immigration reform a major priority in his second term. He has left the details of the act to the Gang of Eight and is not involved in the drafting of the Act but the White House has prepared an alternative bill in case the Gang of Eight cannot agree.

While both Republicans and Democrats agree that reform of the system is necessary, they have not managed to cooperate to reform it. This is because

Because this bill has the support of some senators from both parties, proponents of reform hope that it will pass. However there is a possibility that it will not be passed by the Republican-controlled House of Representatives because many grassroots Republicans are implacably opposed to the creation of a pathway to citizenship for illegal immigrants.

In a letter to UK newspaper The Financial Times, Mr William W Chip of the Center for Immigration Studies, a Washington anti-immigration think tank, said that it would increase net immigration to the US from Mexico and reduce wages for low-paid workers. Other Republicans object that allowing illegal aliens to become citizens rewards criminal behaviour.