US - Changes likely to lead to greater Shortage of Nurses 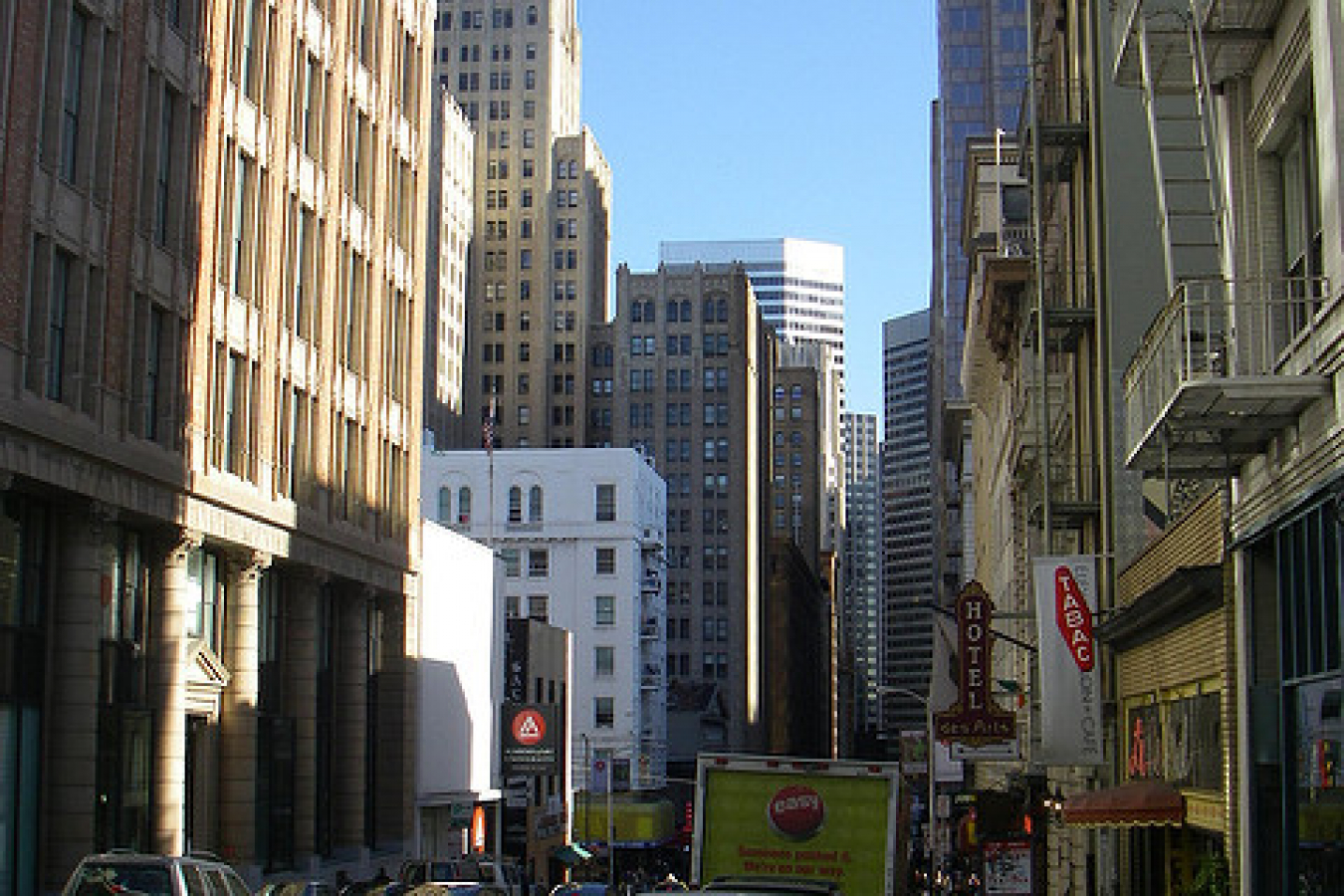 The US government has announced plans to block a shortcut that has allowed thousands of foreign nurses to get their work permits fast-tracked, a move that could worsen a nationwide shortage in nurses as of next year.

In an announcement Thursday, the State Department said the nurses - predominantly from the Philippines - will not be allowed after Jan. 1 to use the shortcut that has allowed them to begin working in U.S. hospitals as quickly as 60 days. Those applications could now take up to three years or more.

The new policy, which also could affect doctors and tech workers, is the indirect result of a more efficient immigration process. After the terrorist attacks of Sept. 11, 2001, the system became backlogged due to updated security measures. Many foreign workers from the Philippines, and to a lesser extent India and mainland China, got by on temporary work permits as they waited for their "number" to come up for a green card.

The US could face a shortage of roughly 275,000 nurses by 2010, though exact estimates are difficult to come by. Technology will likely reduce the number of nurses needed in the future, but the aging U.S. population will require more.

For more information on various work permits and the Green Card lottery, please read our US page. 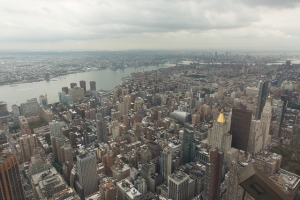 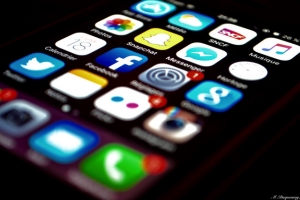 Comments (0)
Emad Elsayed, an Egyptian student in California, has been detained by US immigration authorities as a result of a hostile comment he posted on Facebook aimed at Republican Presidential candidate,... 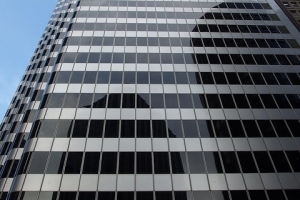