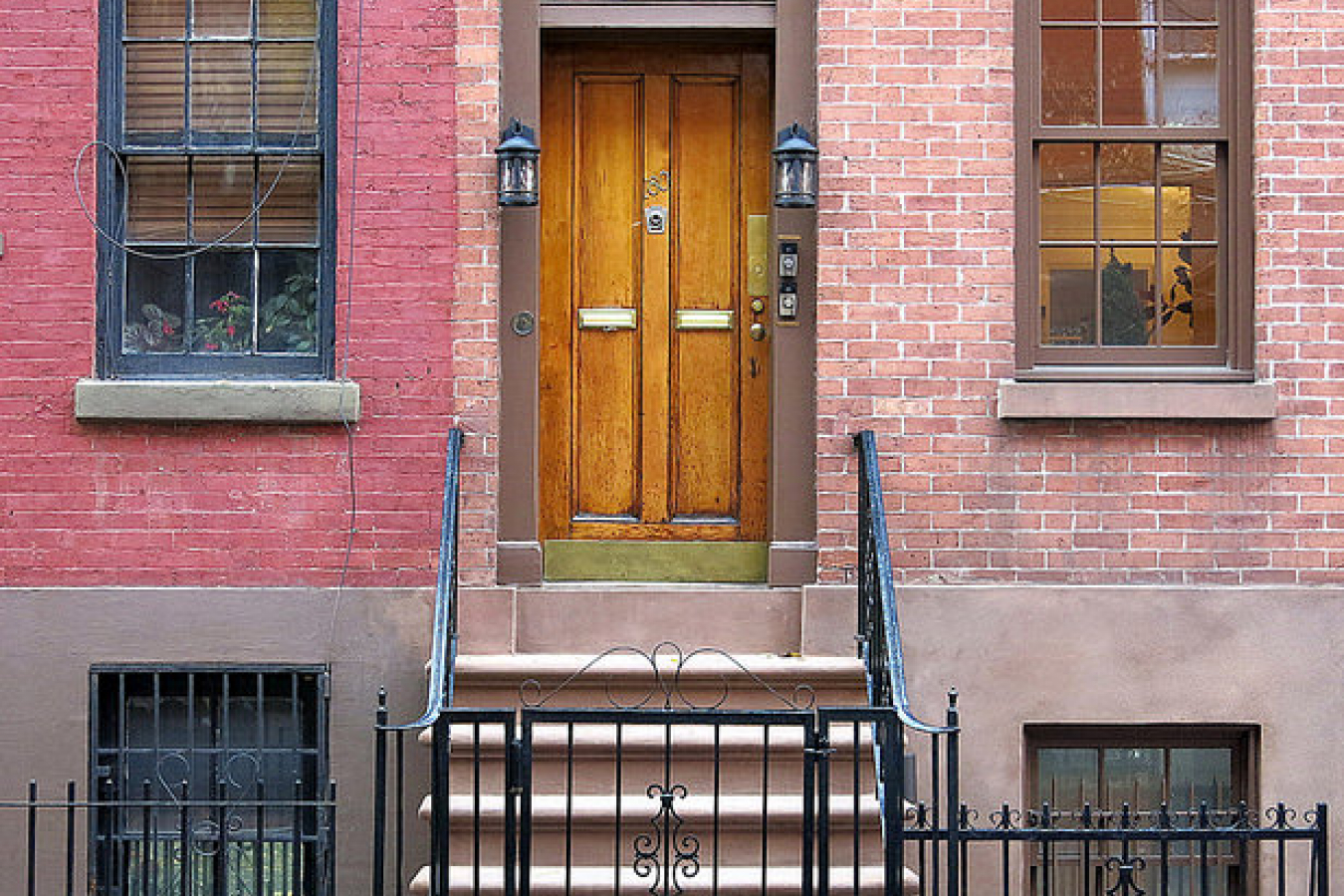 A Democratic Congressman, Luis Gutierrez, has said that the comprehensive immigration reform bill currently before Congress has enough support to become law and has called on the Republican leader in the House of Representatives to allow it to go to a vote.

Mr Gutierrez is a member of the House of Representatives (known as 'The House' for short) for the state of Illinois and one of seven Representatives attempting to win sufficient support for the bill in the House.

The proposed law is called the Border Security, Economic Opportunity and Immigration Modernization Act 2013. It was drafted by a bipartisan group of senators known as 'The Gang of Eight' early this year with the support of President Obama who promised to make immigration reform a priority for his second term. If it becomes law it will

After winning the election in November 2012, Mr Obama made several speeches promising that he would make immigration reform a priority in 2013. The President then left the drafting of the reform bill to the Gang of Eight, which comprises four Democrats and four Republicans, in the hope that this would persuade more Congressmen and women, particularly Republicans, to vote for it.

In order to become law, the bill must gain the support of at least 60% of Congressmen and women in both houses of Congress. It has already gained 68% of votes in a vote in the upper house of Congress, the Senate. This was expected because, on the whole, Democrats are more likely to support the bill than Republicans and the Democrats control the Senate.

But the Republicans control the House. There are 435 seats in the House of which 234 are held by Republicans and 201 by Democrats. To pass with 60% support, the bill needs 261 votes. This means that, if all 201 Democrats voted for the bill, 60 Republicans would need to vote in favour for the bill to become law.

'We found the 50 Republicans we need'

Mr Gutierrez told a crowd at a rally organised by pro-reform group The National Council of La Raza, 'we found the 50 [or so] Republicans we need to pass immigration reform. Now we need to get it done'. Mr Gutierrez called on the speaker of the House, Republican Representative John Boehner, to allow a vote so that the pro-reform Democrats and Republicans can achieve the majority they require.

As the speaker of the House, Mr Boehner must give his consent for the bill to go forward for a vote. However, it seems unlikely that he will give this consent because he has already said that he will not allow a vote unless a majority of Republicans support the bill before the House.

But now that Mr Gutierrez has claimed that there is already sufficient support for the bill to become law, the pressure will grow on Mr Boehner to allow a vote. Pro-immigration reformers will be bound to claim that Mr Boehner is standing in the way of the public's desire for reform for party political reasons and setting an artificially high hurdle for the bill to pass in order to frustrate the President's reform programme. If half of Republicans and all Democrats voted for reform, that would give the bill 317 votes; many more than legally required.

'An open invitation to enter the country illegally'

The sticking point for many Republicans is the creation of a 'pathway to citizenship' for many of the estimated 11.5m illegal immigrants living in the US. Many Republicans consider that, to create such a pathway would reward illegal behaviour and encourage further illegal immigration. Representative Lamar Smith of Texas described the bill as 'an open invitation to enter the country illegally'.

Republicans are also concerned that the immigrants would, in all probability, vote Democrat once they became citizens. Some 80% of illegal immigrants are of Latino descent (they come from Mexico and Central and South America). Some 70% of Latinos currently eligible to vote voted Democrat in 2012, according to exit polls.

To make matters worse for the Republicans, Hispanic voters are now the fastest growing segment of the US electorate. In 1988, there were only 7.7m Hispanic voters. By 2012, there were 24m. By 2030, there are expected to be 40m, even without the creation of a pathway to citizenship.

As Republican Senator Lindsay Graham put it in 2012, 'We're not generating enough angry white guys to stay in business for the long term'.