The US election and its impact on immigration 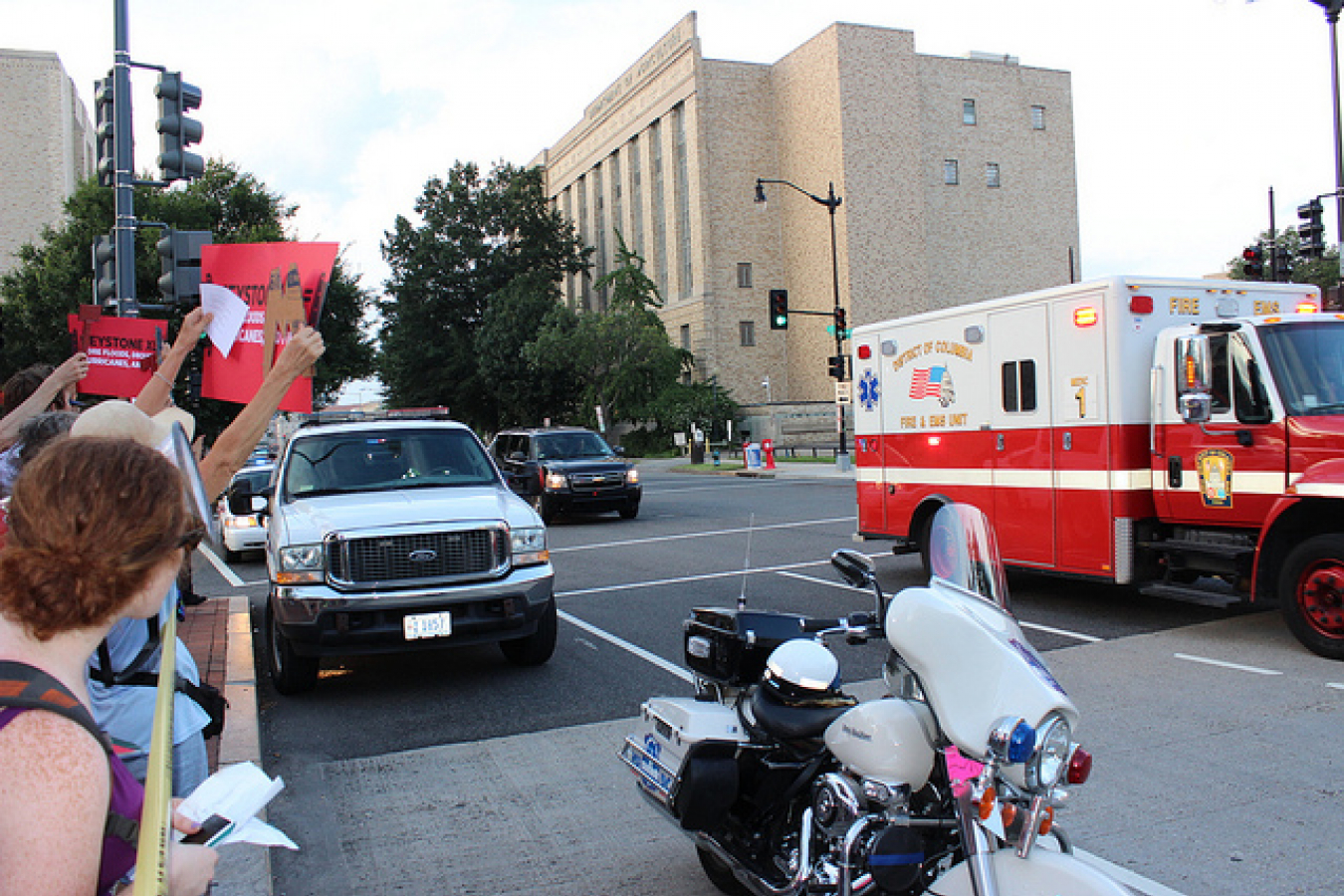 Following the US Congressional elections earlier this month, President Obama is pushing through with his promised immigration reforms by executive action. This will effectively bypass Congress.

Usually a bill has to pass both the House of Representatives and the Senate, and be approved by the President before becoming law.

The election results mean that both the Senate and House of Representatives will be under the control of the Republicans. Before the elections the Republicans had control only of the House of Representatives. Republican control of both Houses of Congress will make it even more difficult for a Democratic President to push through new legislation via Congress. Fortunately, via Executive Action Obama can go ahead without the support of Congress.

The nature of the US political system also means that the Republicans will not be able to push through any new immigration legislation either; A minimum of 60 votes are required in the Senate, which is unlikely as the Republicans only hold 53 seats, although still a small majority. The result is a stalemate, or a 'lame duck' Senate as it is often referred to.

Sanwar Ali, of Workpermit.com says 'the election results may not make much difference as if he uses Executive Action he does not need the support of Congress anyway.'

Over the past two years the influence of the Hispanics in the US Presidential elections has increased. Obama relied heavily on this, promising a number of immigration reforms which would benefit the Hispanic Community during his campaign. The S.744 Border Security, Economic Opportunity and Immigration Modernization bill was passed by the Senate. This was a bi-partisan bill, put forward by the 'gang of eight' which included both Republican and Democratic congressmen. However the bill was criticised by anti-immigration groups. The Speaker of the House of Representatives did not allow a vote on this and so this legislation was never passed by both Houses of Congress.

On 20th November, President Obama put forward his 'Executive Action' on immigration reform. This will enable 4.3 million more undocumented migrants to remain in the US on a temporary basis. This applies to migrants who arrived in the US prior to 2010 and were either under the age of 16 at the time, or arrived prior to 2010 and have at least one child who is a US citizen or permanent resident. Migrants who fall into this category will be able to apply for three years exemption from deportation and will be able to apply for work permits.

Other changes include opening up skilled workers visas to more applicants, which may result in 200,000 additional workers moving to the US. He has also promised to overhaul immigration enforcement and replace the Secure Communities program. In reality the replacement of the Securities Communities program by the Priority Enforcement Program is likely to lead to a more liberal immigration policy. 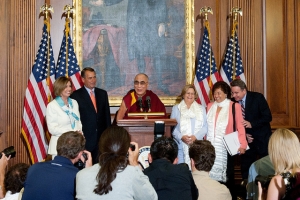 Comments (0)
It seems increasingly likely that Republican members of Congress will attempt to impeach President Obama in a battle over immigration reform. The President is set to use his executive powers to... 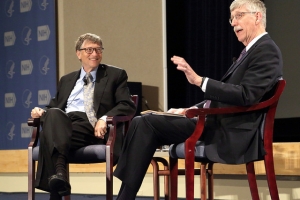 Comments (0)
Two of the most famous businessmen in the world, Bill Gates and Warren Buffett, have called on the US Congress to pass an immigration reform bill. The two men were joined by a third US businessman,...