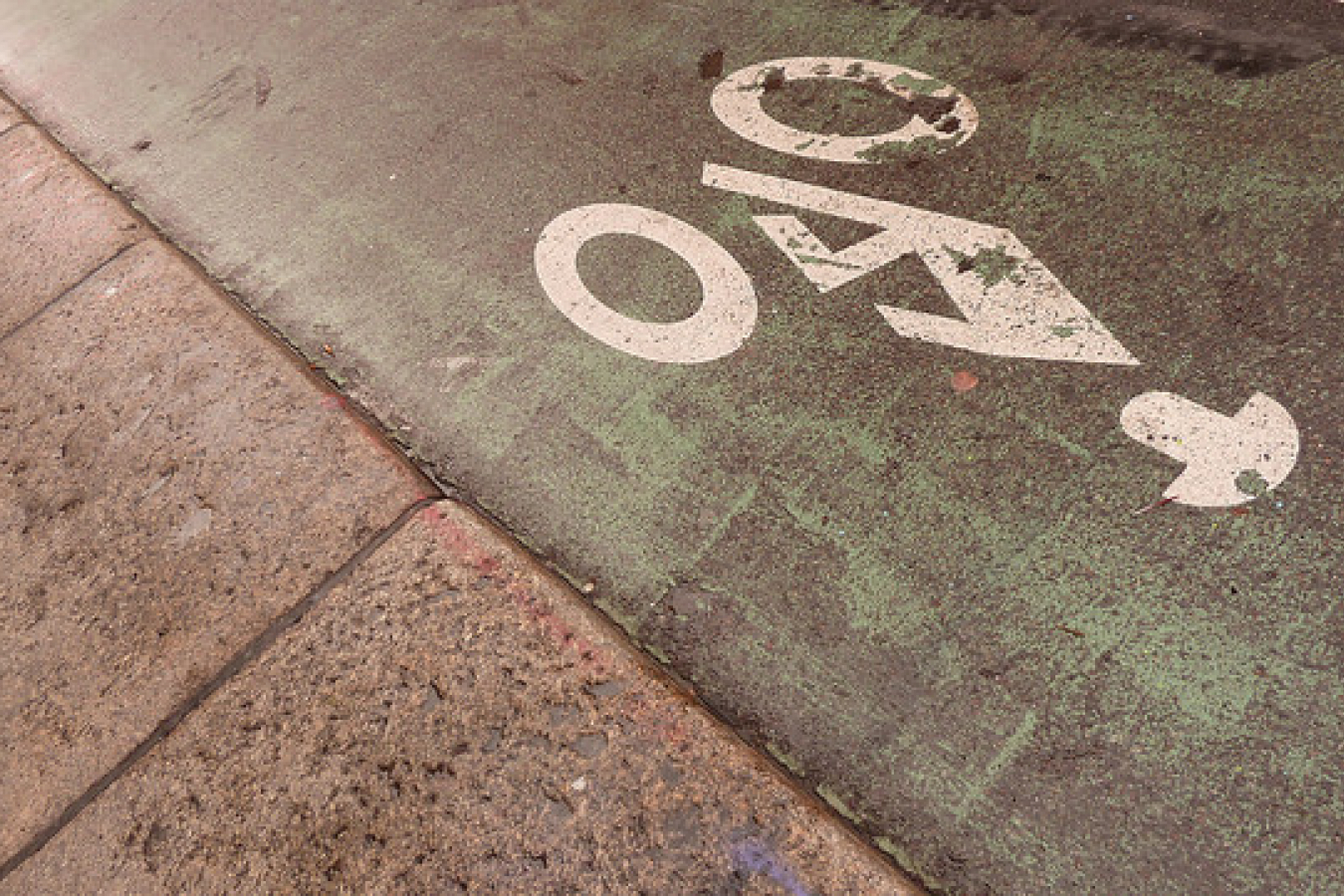 The much reported visa fee increases for both the H-1B visa (from $2,000 to $4,000) and the L-1 visa (from $2,250 to $4,500) have unsurprisingly caused some ripples between Indian and US official bodies. This visa fee increase applies to Companies that have more than 50 employees more than 50% of which are H-1B visa employees. This affects mainly Indian owned companies in the US. These hikes (see workPermit's previous article about this issue), will provide funds for 9/11 first responders and provide funding for a biometric entry and exit system. The new visa fee increase was agreed by Republicans and Democrats as a compromise to allow the Consolidated Appropriations Act 2016 to be passed so preventing an US Government "shutdown".

As reported by The Times of India, US President Barack Obama had telephoned the Indian Prime Minister Narendra Modi on the 16 December of last year to thank Modi for his "positive" and "critical" role in regard to the 2015 United Nations Climate Change Conference in Paris. Modi took the opportunity to voice his concern about the proposed visa fee increases and support his country's IT sector. However, the Prime Minister's intervention made little difference and the bill resulting in a doubling of many H-1B and L-1 visa applications was passed into law on 19 December 2015.

Influential Indian industrialist N. R. Narayana Murthy, co-founder of Infosys, believes that the doubled visa costs will not be an especially troubling issue. He is quoted as saying, "I don't think it is an issue at all, $2,000 or $4,000 that doesn't matter. The important thing is that you have to provide excellent value to customers," (mentioned in The Economic Times). Another leading industry figure, Sanchit Gogia, expects the affected Indian IT companies will simply soak up the additional charges by increasing fees to their clients.

Visa Fee Hike may be referred to World Trade Organisation

Considerable further discussion about the visa fee increase is expected. The World Trade Organisation (WTO) will be one official body that could become involved if India requests arbitration. An India-US Services Working Group is also expected to discuss the issue further and India's Commerce Ministry wants the next round of the India-US Trade Policy Forum to again include discussion about the H-1B and L-1 visas.

The Consolidated Appropriations Act 2016, is a large omnibus bill which consists of a hugely important $1.15 trillion spending and $700 million tax breaks package. Indian IT firms will suffer the greatest financial loss due to the doubling of visa fees. 86 percent of H-1B visa holders are Indians and most of the companies which will come under the criteria for the higher visa fees are Indian owned companies. Indian owned IT companies in the US tend to employ mainly Indians on H-1B and L-1 non-immigrant visas. It has been estimated that the visa hikes will cost the Indian IT industry $400 million a year. Because of the importance of the spending bill including $32.084 billion for the National Institutes of Health (NIH), $7.440 billion for the Transportation Security Administration (TSA) and $3.4 billion to make improvements to US embassy security, presumably Obama thought allowing the visa fee increase to go through was a small price to pay to avoid a Government shutdown.

But with the Indian IT sector being projected to reach annual revenue of $350 billion by 2025 (according to the National Association of Software and Services Companies) then it is no wonder that some Indian commentators, such as Murthy, are taking the rises so calmly.