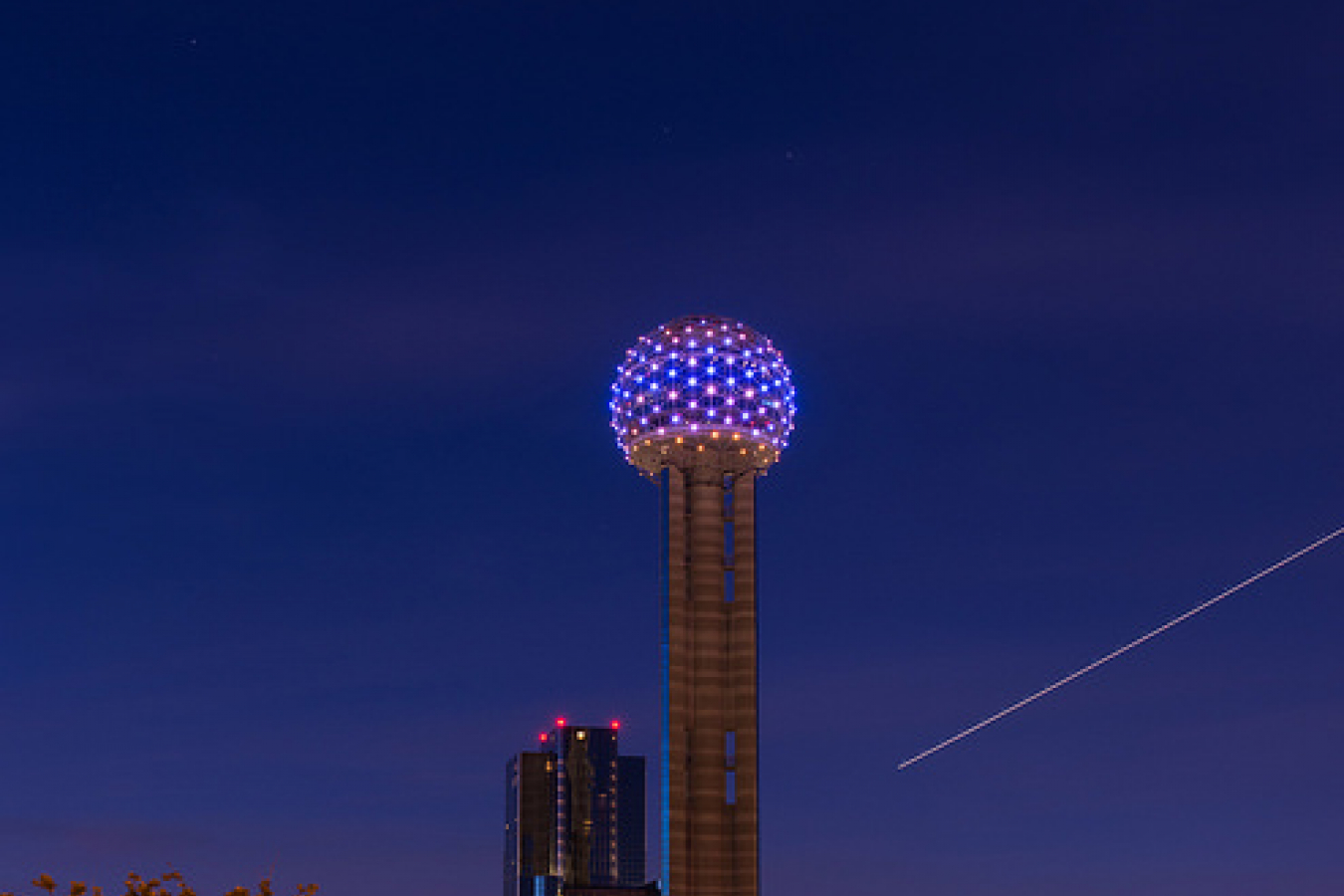 The row between India and the US over H-1B and L-1 visa fee increases is unlikely to be discussed when Indian Prime Minister, Narendra Modi, visits the US in June. Modi is due in Washington on a planned visit to address a joint meeting of the Congress and Senate.

According to a report published by ZDNet - an online technology related portal – a discussion with the Obama administration over fee hikes for the temporary, non-immigrant US work visas is not on the agenda.

In March, the Modi government filed a complaint with the World Trade Organisation (WTO) against the US for increasing L-1 visa fees to $4,500 and H-1B visa fees to $4,000. The additional fees apply to companies that employ 50 or more employees in the US, where more than 50 per cent of the employees are on H-1B or L-1 (including L-1A and L-1B visas) non-immigrant visa status. This mainly affects Indian owned companies in the US. India filed the complaint seeking consultations with the US to discuss the issue within 60 days. The 60-day deadline has since elapsed, with India and the US no closer to resolving the issue.

The passing of the 60-day deadline means that India now has the right to request the WTO to setup a panel to conduct further proceedings. However, setting up the panel will take the WTO an additional 45 days. Members of the panel will examine the case and submit its findings to the parties within six months for further action.

The H-1B visa category has been controversial in the US. There have been claims that the H-1B visa has been used to bring in "cheap labour" from India to the US. While at times there may be abuses of the system in reality salary rates for H-1B visa holders are highly regulated. You have to pay the "prevailing wage". Indian H-1B and L-1 visa workers tend to be highly paid professional level people. In a modern economy you need to bring in overseas workers into the Country. It is not always possible to forecast demand for a particular skill in advance. It is also the case that there will be greater availability of people with certain sought after skills in certain Countries. The US immigration system needs to be able to facilitate immigration of these type of skilled workers.

Addressing the Indian Parliament on Monday, May 9, Indian Minister for Commerce and Industry, Nirmala Sitharaman, said: "We have already taken up the issue with the US government at various levels including by the Prime Minister, Narendra Modi, with the US President in December 2015 and also by Indian Finance Minister Arun Jaitley with the US Trade Representative on April 13, 2016."

"We did not receive any assurance from the US government, but were informed that the visa fee hike has been done through a legislative action, where the role of the administration is quite limited," Sitharaman added.

Additionally, Sitharaman stated that her ministry officials have notified US authorities of the detrimental impact that the H-1B and L-1 visa fee increases are having, especially on Indian IT companies.

Prior to India's decision to file a complaint with the WTO in March 2016, letters were sent to Penny Pritzker, the US Commerce Secretary, and Caroline Atkinson, the US Deputy National Security Advisor in December 2015, urging them to not let their government implement, what Indian officials described as, 'discriminatory and punitive measures.'

In the letters, India said that the visa fee hikes were being introduced into legislation 'without due process of notice and comment and that the actions would seriously undermine the ongoing efforts to take the India-US bilateral trade and investment relationship to the next level.

US Citizenship and Immigration Services Data

The Indian government believes that the US will be unable to justify the H-1B and L-1 visa fee increases to the WTO, given that the US has made a commitment to the General Agreement on Trade in Services (GATS); created to extend the multilateral trading system to the service sector [including IT]. The temporary admission of non-immigrant specialty workers under the H-1B visa program and the intraf-company transfer of workers under the L-1 visa programs is in keeping with GATS.

According to the ZDNet report, 'the US commitment to GATS reflects a 20-year-old US law drawn up when GATS and other WTO agreements were finalised. This means the US is bound to its commitments under GATS and is unable to deviate from them.' 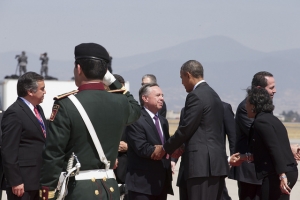 Comments (0)
Obama told Indian Prime Minister, Narendra Modi, that his administration will try to deal with Indian concerns about L1 and H1B visa, following a recent visit to India. US officials have since...