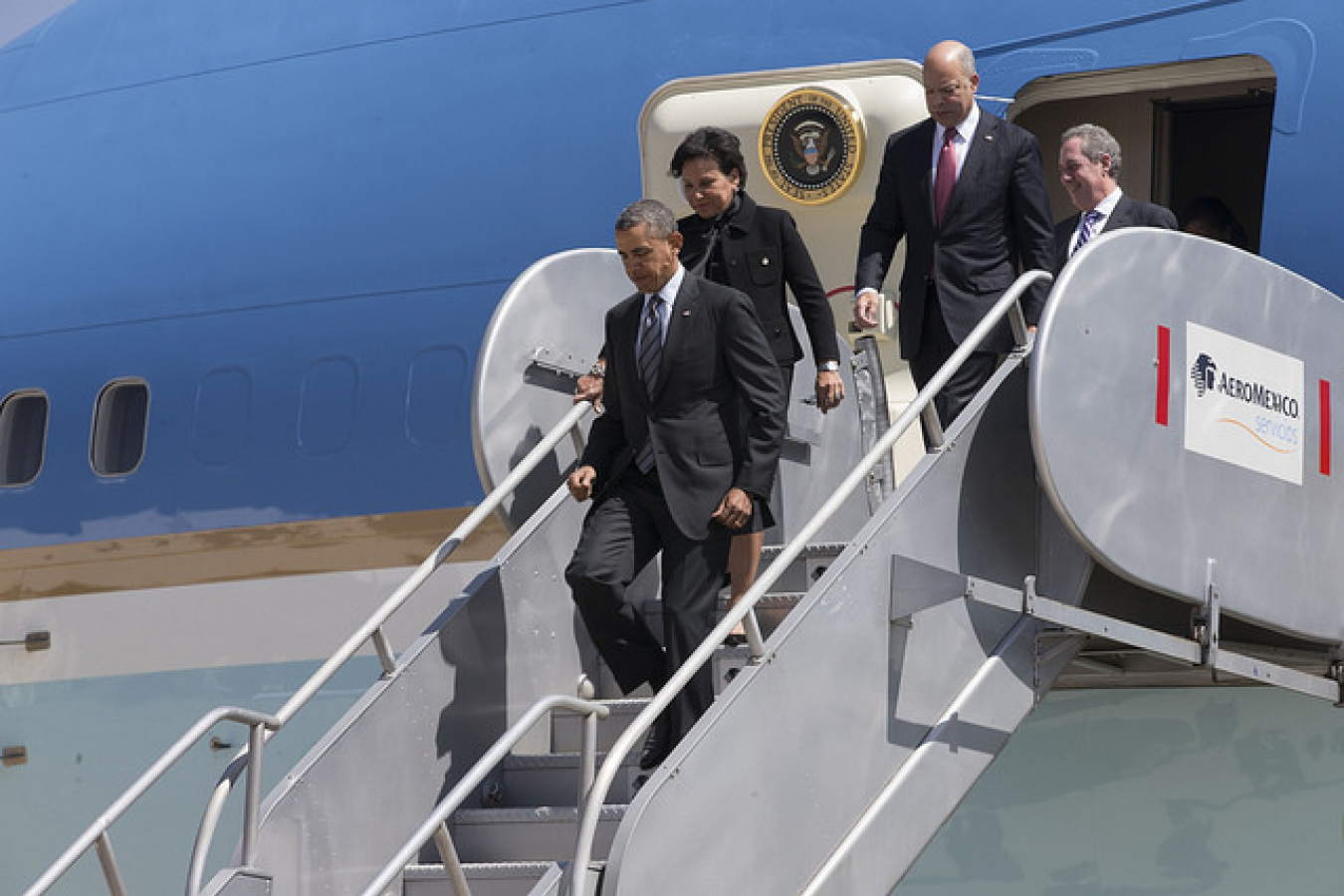 US President, Barack Obama, has assured Indian Prime Minister, Narendra Modi that recent H-1B and L-1 visa fee increases will be looked into by his administration. On December 18, 2015, Obama signed into law the Consolidated Appropriations Act, 2016. Under the Act fees for H-1B and L-1 visa applicants were increased for employers who employ more than fifty people where more than half the employees are on H-1B visas or L-1A and L-1B visas. This affected mainly Indian owned companies in the US.

Sources say that Modi held discussions with Obama over the phone shortly after the fee increases were announced. It's understood that during those discussions, President Obama offered his assurances that his administration would 'see what could be done for the best to limit the impact on India's tech industry.'

According to the National Association of Software and Service Companies (Nasscom) – an Indian IT Industry lobby group – the fee increases will have a significant financial impact on the Indian IT sector that will result in additional costs of approximately $400 million a year. Many Indian IT firms said they would claw back the money by increasing client fees.

Indian tech companies are the biggest users of H-1B and L-1 visas and are also most likely to come under the criteria for the higher fees, therefore the fee increases will affect them the most. For the 2014 financial year, 67.4 per cent of the 161,369 H-1B visas issued went to Indians, while 28.2 per cent of the 71,513 L-1 visas issued for the 2014 financial year went to Indians.

The Confederation of Indian Industry (CII) described the visa fee increases as 'discriminatory and punitive, purely aimed at India and Indian-centric technology companies.'

US Presidential Candidates especially Republicans like Donald Trump have been pressing for tougher US immigration controls. Republicans and others have also been fear-mongering that American jobs are going to foreign workers. This is all part of the political rhetoric prior to presidential elections in the US which is scheduled for November 8, 2016.

Nasscom says that as H-1B and L-1 visas are issued for temporary work, US lawmakers should not confuse temporary non-immigrant visas with immigration visas. They have also asked lawmakers to stop spreading the 'myth that the hiring of foreign tech workers is hindering employment of local professionals.'

Nasscom asserts that as a result of skills shortages, unemployment in the US tech sector is usually lower than the national average. Nasscom states that the idea of foreign talent being hired on lower salaries than their US counterparts is absurd. The Indian tech industry pays the same wage to US workers and foreign nationals alike, they added.

In September 2015, Nasscom published a report - 'Contributions of India's Tech Industry to the US Economy' – which revealed that not only had Indian tech companies provided valuable services to US businesses and other customers, they had invested $2 billion between 2011 and 2013. They had also paid $22.5 billion in taxes to the US Treasury.

The report also found that Indian IT firms support directly and indirectly 411,000 jobs in the US. On top of this more than 120,000 Americans have benefited from the charitable activities of Indian tech companies between 2011 and 2013.

Upon announcing the visa fees increases United States Citizenship and Immigration Services (USCIS) said applicants are required to submit an additional fee of $4,000 for H-1B visa applications and $4,500 for L-1A and L-1B applications postmarked on or after December 18, 2015 that come under the new criteria for the higher visa fees.

The fee is applicable to firms who employ 50 or more staff in the US, 50 per cent of which are employed on an H-1B or L category non-immigrant visa (L-1A and L-1B visas).

These fees are additional to any fees associated with an application including - the base processing fee, fraud prevention and detection fee, the fee under the American Competitiveness and Workforce Improvement Act of 1998 (when required), and the premium processing fee, if applicable. The fees collected will be used to fund a biometric tracking system and healthcare funding to help 9/11 terror attack victims.

Earlier US visa assurances to India came to nothing

However, despite President Obama's assurances that the visa fee issue will be looked into, India has been here before. In February 2015, workpermit.com reported on assurances offered by Obama that he will look at Indian concerns about the insufficient H-1B visa quota and the difficulties in obtaining L-1B visas for Indians. 12 months on it seems not much has changed. It remains to be seen if the L-1B visa memorandum that came into effect on 31 August 2015 will result in lower denial rates for L-1B visa applications for Indians. It should be noted that the US President only has limited powers and needs the support of Congress to pass major changes in immigration legislation. This has proved impossible to do in practice as the Republicans in Congress in recent years oppose major immigration reforms. Therefore, it seems likely that the visa fee increase mainly affecting Indian companies will stay in place. 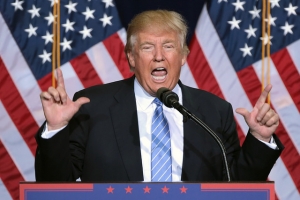 Comments (0)
Donald Trump ’s election as the new US president has sparked fears of H-1B and L-1 visa fee increases among Indian IT companies. Throughout his presidential campaign, Trump vowed to curb visas for...