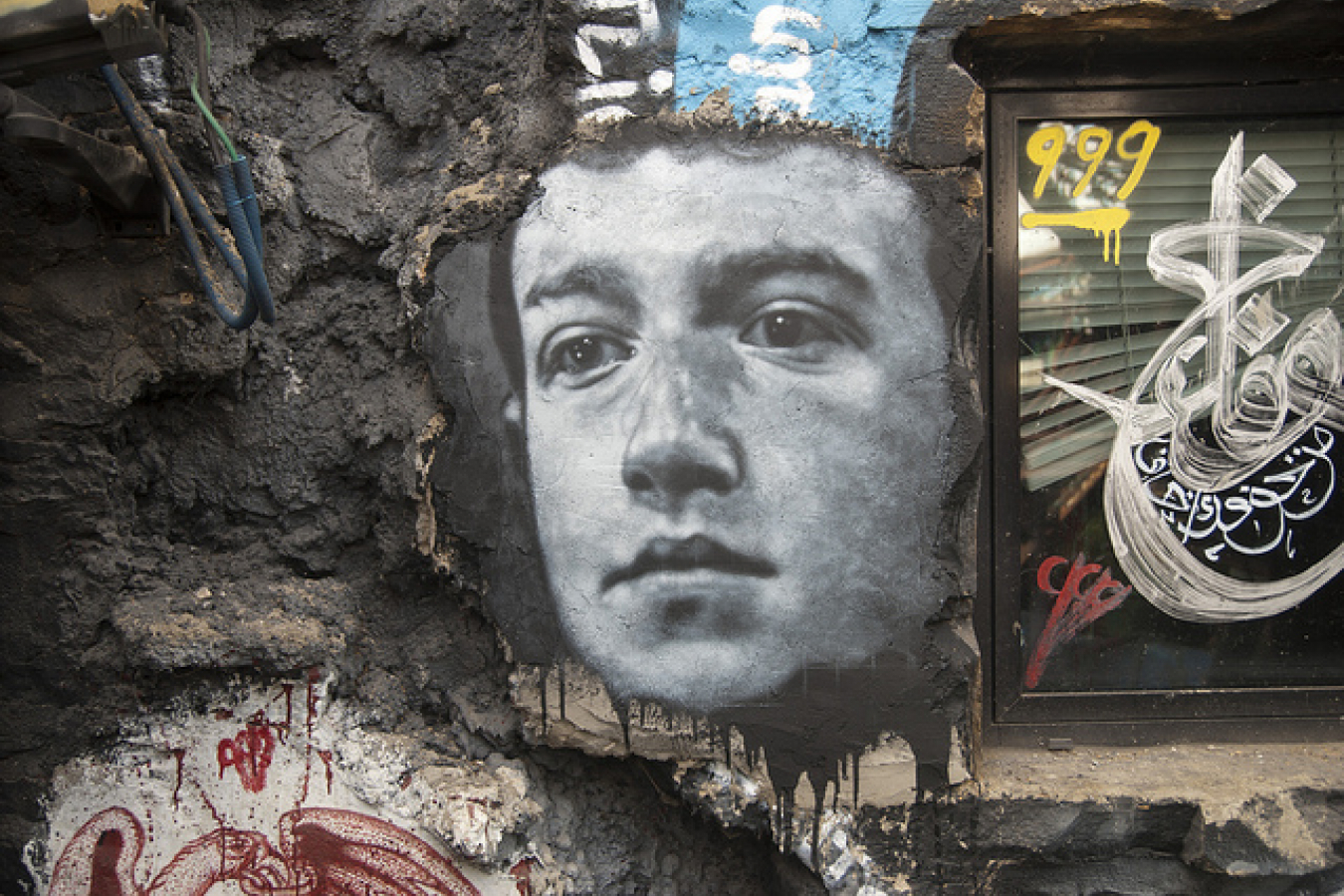 For the fourth consecutive year, demand for H-1B foreign skilled worker visas has greatly exceeded the H-1B visa quota. There is now a lottery for the available visas. Having allowed H-1B visa submissions from April 1, 2016, US Citizenship and Immigration Services (USCIS) announced on 7 April 2016 that petitions received for H-1B visas had exceeded the 85,000 available.

As a result, US employers will now face a lottery for the coveted H-1B visas to employ overseas nationals. A USCIS press release said: "…U.S. Citizenship and Immigration Services (USCIS) has reached the congressionally mandated H-1B cap for fiscal year (FY) 2017. USCIS has also received more than the limit of 20,000 H-1B petitions filed under the U.S. advanced degree exemption…"

A further statement from USCIS said: "Prior to running the lottery, USCIS will complete initial intake for all filings received during the filing period, which ended on April 7. Due to the high number of petitions, USCIS is not yet able to announce the date it will conduct the random selection process."

L-1A and L-1B Visas: The most popular alternatives to the H-1B visa category include the L-1A intra-company transfer visa for managers and executives and L-1B visa for specialized knowledge employees. The employee needs to have worked for a company outside the US that has common ownership and control with the US company, for at least one year in the last three years. This is reasonably quick and unlike with the H-1B visa there is no visa quota.

E-1 and E-2 Visas: The E-1 Treaty Trader Visa and E-2 Treaty investor visa are also worth considering. This is only available for certain nationalities. Employees need to be the same nationality as the majority owners of the business. Again there is no quota for these type of visas. The business needs to be registered under the E-2 treaty investor visa scheme or E-1 treaty trader visa scheme.

EB2(A) Employment Based Immigration for advanced degree holders: In some cases it may also be worth considering employment based immigration such as the EB2(A) advanced degree "green card". The processing time for citizens of most Countries is about a year. Because of the lack of visas for Indian nationals it takes Indian nationals many years to obtain an immigrant visa. Chinese nationals also have to wait some years for a visa.

US Visas for Start-up business founders

There have been numerous proposals to reform the H-1B visa program to deal with serious skills shortages in IT and other areas. There have also been concerns about how to deal with immigration issues faced by start-up business founders, who may have difficulties coming under a US visa scheme. Not everyone can come under an E-2 Treaty Investor Visa or E-1 Treaty Trader visa or EB-5 immigrant investor visa. So far it has proved impossible to reach agreement on H-1B visa reform.

According to the Kaufmann Foundation – a private foundation based in Kansas City –immigrants represent 44 percent of Silicon Valley company founders. Out of 87 US 'unicorn' start-ups (a term used to refer to companies that have a valuation exceeding $1 billion), 44 had immigrant founders.

Tech companies, particularly Indian firms, have been heavily criticised by critics of the H-1B visa program who accuse them of hiring workers on a lower salary than they would pay American workers. Frontrunner for the Republican presidential nomination, Donald Trump, has labelled the H-1B visa program 'very, very bad for workers.' Many would say that Donald Trump is a hypocrite and has probably been involved in more violations of US immigration law with respect to employees of companies that he is involved with than any other Presidential candidate. He has also made numerous statements that are clearly untrue.

Trump has even proposed scrapping the H-1B program entirely (some of the time he seems to be in favour of the H-1B visa program), much to the horror of Silicon Valley advocates who are in favour of expanding the program. Facebook founder and CEO, Mark Zuckerberg, is adamant that the H-1B program should remain saying that the visas 'fill a critical need for highly-skilled engineers and other tech sector roles.'

He said: "Immigration has long been America's competitive edge in a global economy, and we should be encouraging the best and the brightest to continue to grow their businesses and create American jobs here at home, instead of denying those dreams and encouraging them to do so in other countries for our competitors."

Despite an increase in fees affecting mainly Indian owned companies in the US employing people on H-1B and L-1 visas, the fact that the cap has been reached within a week for the fourth year running shows that demand for the visa shows no signs of slowing.

In January of this year, USCIS announced that the fee for certain H-1B applications would be increased to $4,000, while fees for certain L-1A and L-1B petitions would rise to $4,500. The USCIS said that the additional fees would be applicable to employers who employ 50 or more employees in the US, with 50 percent of the employees holding H-1B or L-1 (including L-1A and L-1B) non-immigrant status.

According to Nasscom, India's software trade lobby group, the fee increases will cost the IT sector approximately $400 million.

H-1B is a non-immigrant category, which allows employers to recruit professional level foreign workers – on a temporary basis - for jobs requiring special skills such as in IT, architecture, engineering, mathematics, physical sciences, social sciences and biotechnology. The US issues 85,000 such visas every year including 20,000 visas for people with advanced degrees from US universities.

According to various media reports, the USCIS received around 250,000 applications for the 2017 fiscal year (FY17). In the previous financial year, the USCIS is understood to have received 233,000 petitions.