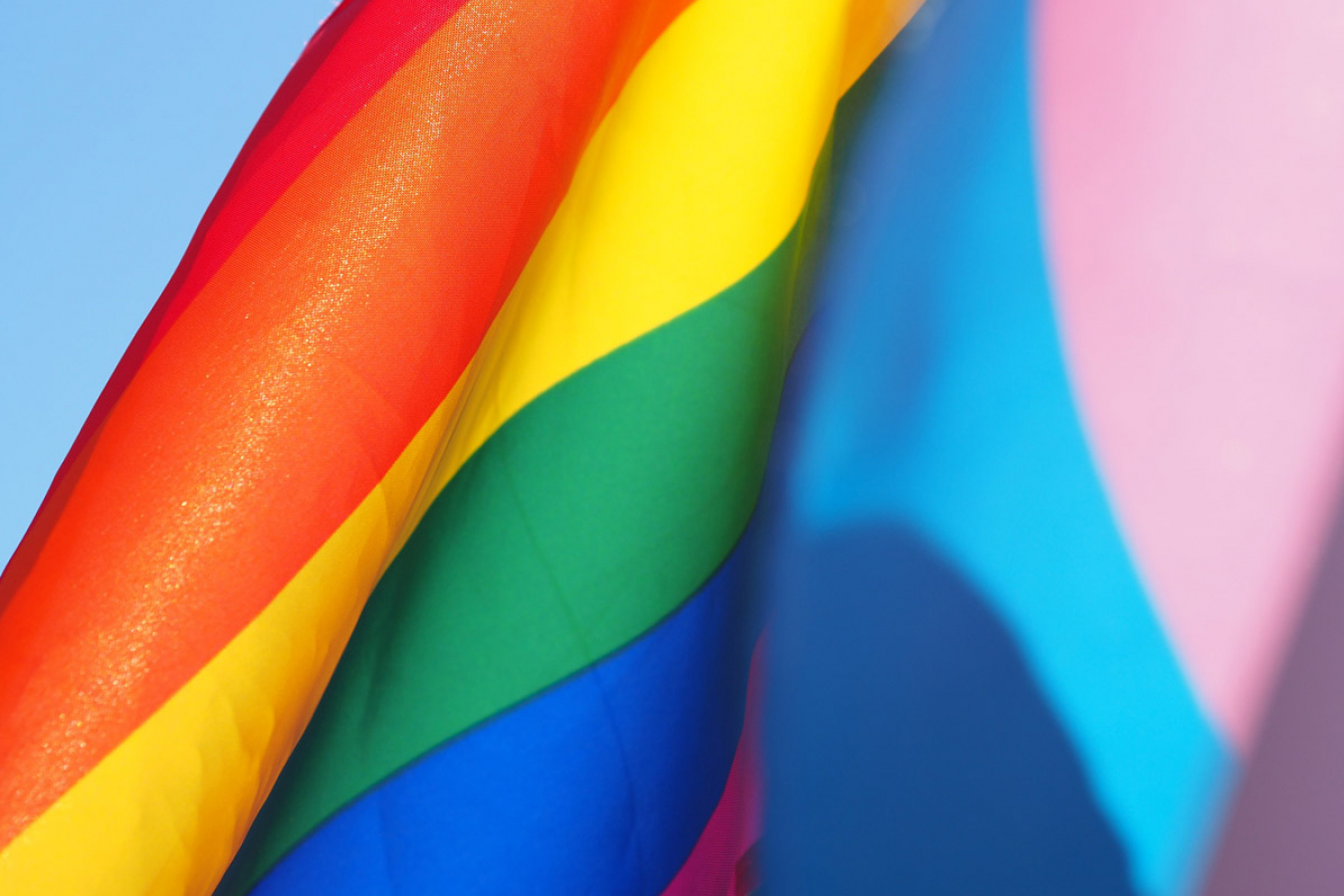 Photo by Cecilie Johnsen on Unsplash.

A tweet posted by US Immigration and Customs Enforcement (ICE) to acknowledge Pride Month has sparked a backlash. The tweet has been described as a ‘vapid example of rainbow capitalism and the commercialization and commodification of LGBTQ social movements’.

On its official Twitter account, ICE posted: “During #PrideMonth, we recognize our #LGBTQ+ employees, reflect on the trials that their community has endured and rejoice with them in the triumphs of those who have bravely fought — and continue to fight — for full equality.”

The Washington Post report states that US citizenship and immigration have ‘historically been exclusionary’. For example, the 1790 Naturalization Act stated that only ‘free White people of good moral character could become US citizens’.

Meanwhile, one of the first federal US immigration laws, the Page Act of 1875, prohibited entry into the US for Chinese people deemed ‘undesirable’, mainly unfree laborers and prostitutes.

Despite policies that sought to prevent the entry and inclusion of those deemed ‘racially undesirable’ they also policed ideas about gender and sexuality, according to The Washington Post report.

The passing of a federal immigration law in 1917 by Congress excluded ‘persons of constitutional psychopathic inferiority’, which the US Public Health Service (PHS) defined as ‘persons with abnormal sexual instincts’.

This was in keeping with the ideas of the then-popular field of eugenics, which saw people outside of sex and gender norms – as well as non-White people – as a source of genetic threat.

In the 1970s, Congress passed a new US immigration law, the McCarran-Walter Act, which prolonged the exclusion of people ‘afflicted’ with sexual deviation, and further policed crimes of ‘moral turpitude’, often code for suspected LGBTQ sexuality or related activities.

Migrants attempting to enter the US who were ‘suspected’ of sexual deviance were examined by psychiatrists, who then issued certifications to Immigration and Naturalization Service officials, which determined whether they would be admitted or not.

In this way, US immigration law has managed ideas of acceptable sexual and gender expression, promoting only heteronormative citizenship and belonging.

The Washington Post report said: “This history exposes the emptiness and the distortion of ICE’s Pride month statement.”

“To say that ICE ‘reflects’ and ‘rejoices’ in LGBTQ ‘triumphs’ for ‘full equality’ is not only rainbow washing, but also an attempt to erase the agency’s long time complicity in both attempting to exclude LGBTQ immigrants and mistreating them in custody,” the report added.

Scholar Eithne Luibhéid argued that: “US immigration controls have served as key factors in producing a heteronormative US nation and citizenry.”

The Washington Post report said: “US immigration enforcement and its ongoing role in policing gender and sexuality are antithetical to values of Pride month, which commemorates the 1969 Stonewall Uprising — sparked by a police raid of a gay bar.” 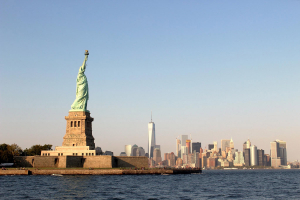 Comments (0)
A writer for the Washington Post has said that generations of anti-US immigration sentiment, sexism and racism makes America’s Statue of Liberty a ‘meaningless symbol of hypocrisy’. The comment was...