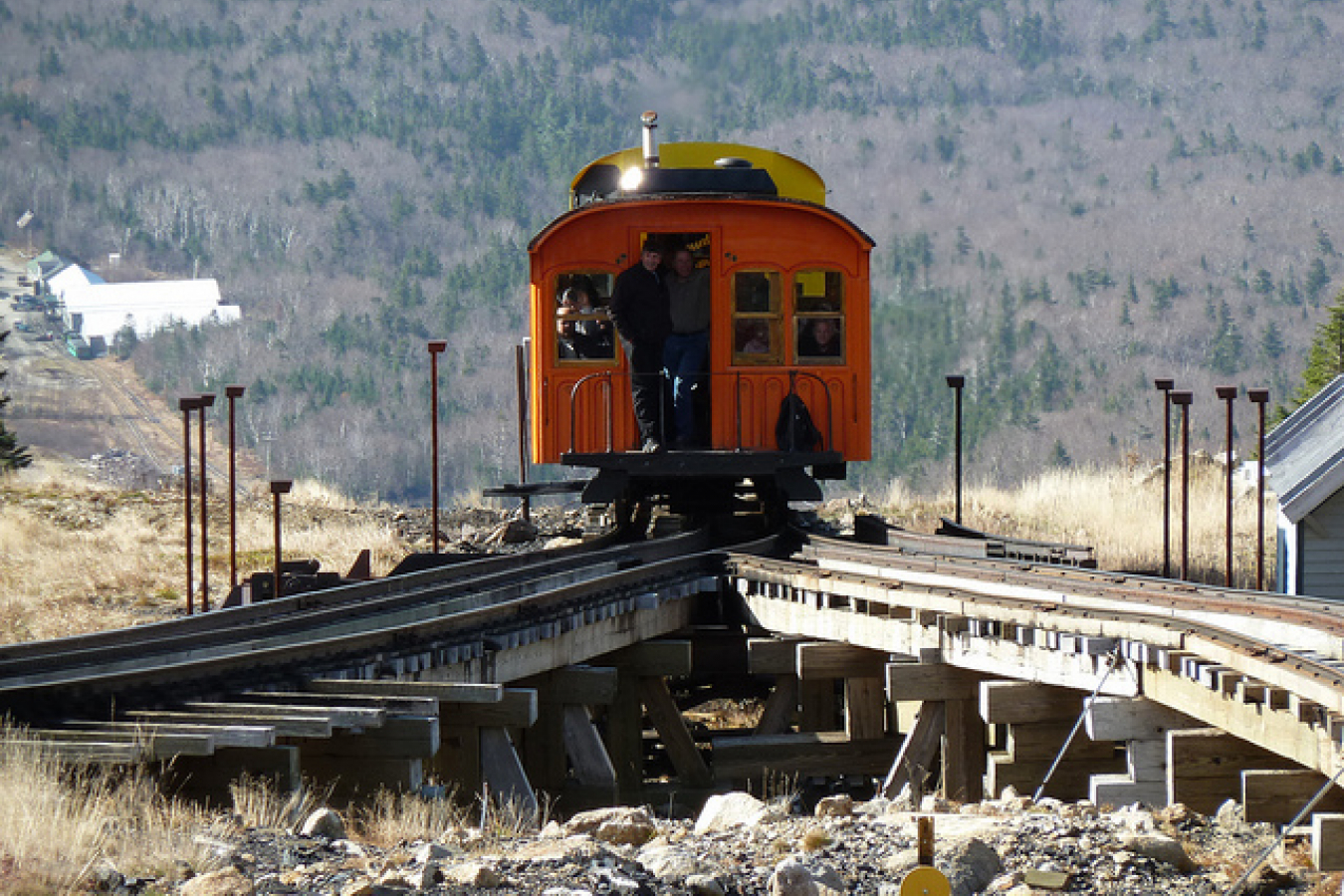 Two new bills have been introduced in the US Congress this year which would make it compulsory for employers to use the E-Verify system before taking on new employees. E-Verify is a system that enables US employers to check that a prospective employee is eligible to work in the US.

Republican Phil Gingrey is introducing a bill in the House of Representatives. At the same time, in the Senate, Senator Charles Grassley is leading ten other senators in introducing another bill; the Accountability Through Electronic Verification Act. Neither bill is expected to become law but it is likely that the major provisions of both will be picked up by another group of senators known as The Gang of Eight and included in the comprehensive immigration reform bill which they are drafting now.

The Basic Pilot Program, the forerunner of E-Verify, was established in 1997 by US Immigration and Customs Enforcement (ICE). It is an internet system that allows US employers to check that a prospective employee's Employment Eligibility Form I-9 corresponds with US government records. E-Verify was originally established on a temporary footing. Both new bills would make it 'permanent and mandatory'. That is to say, employers would be obliged to run E-Verify checks before employing any new employee.

Use of E-Verify has been growing

While it is not currently a federal legal requirement for employers to use it, its use has been growing steadily in recent years. The federal government began checking all new employees with the system in 2007 and has insisted that government contractors use it since 2008. Several states including Arizona and Alabama have passed state laws requiring employers to make E-Verify checks on all employees.

Senator Grassley addressed the Senate Committee on the Judiciary about his bill on January 31st. He said 'My legislation would increase penalties on employers who continue to hire people unauthorised to work in the country. Employers would be required to check the status of current employees within 3 years and would allow employers to run a check prior to offering a job, saving that employer valuable time and resources.'

President Obama has said that he hopes to see a comprehensive immigration reform bill passed within six months. The President has said that he is happy to leave the details of the comprehensive bill to the Gang of Eight which comprises four Republicans and four Democrats. The President has said, however, that if the Gang of Eight fails to change the law, he will introduce his own legislation.

Most legislators are agreed on what an immigration reform bill must include. The basic building blocks are
• Strengthening of the Mexican border
• Establishment of a 'pathway to citizenship' for illegal migrants in the US
• More resources to be put into tracking foreign nationals in the US on visas.
• Overhauling the US visa system to reduce backlogs.
• Awarding green cards to foreign technology graduates from US universities
• Rolling out a national 'e-verify' system to prevent illegal aliens from working in the US
• Establishment of a low-skilled migrant worker visa which would allow US employers to employ foreign workers in sectors such as agriculture where it is impossible to recruit US citizens. It is felt that current visa categories such as the H-2A visa for temporary agricultural workers do not fully meet the needs of employers.