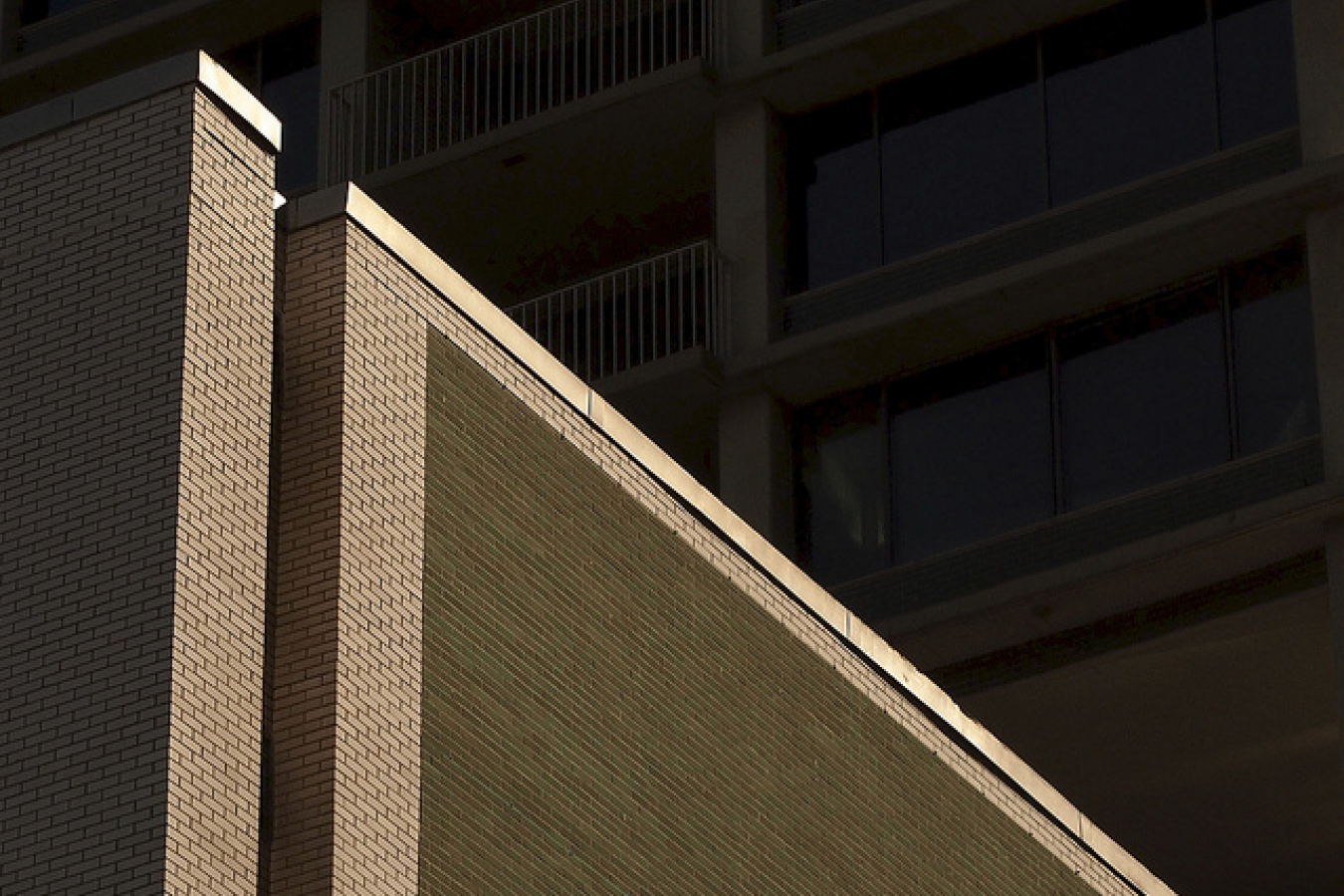 Republicans in the US Congress have been upset by the revelation that the White House is working on a draft immigration reform bill. Republican senator Marco Rubio has issued a statement which reads 'it is a mistake for the White House to draft immigration legislation without seeking input from Republican members of Congress. If actually proposed, the President's bill would be dead in the water'.

One of President Obama's former aides, David Axelrod has said that the President made a mistake in showing his draft legislation to too many people. 'The mistake here was to disseminate it (the bill) so widely that it got leaked' Mr Axelrod said. But Mr Axelrod also said that the President was not guilty of the greater 'crime' of planning to drive the White House draft through Congress before the gang of eight's bill has been given a chance. Mr Axelrod told US broadcaster MSNBC that the White House is working on its own legislation in case the gang of eight fail to deliver; 'the President's backup plan is a backup plan' he told the Morning Joe programme.

Mr Obama has promised that he will make immigration reform one of his main priorities in 2013. However, the US Congress is deeply divided along party lines. There has been less and less bipartisan cooperation in recent years. Unsurprisingly, the Democrats and the Republicans blame each other for this state of affairs.

This may be why Mr Obama has indicated that he intends to leave the drafting of a comprehensive immigration reform bill to a group of eight senators (four Democrats and four Republicans) known as 'the gang of eight' who are in favour of reform. The gang of eight includes Senator Rubio, a Republican senator from Florida and the son of Cuban immigrants, as well as former Republican presidential nominee John McCain and Democratic senator Chuck Schumer of New York.

These senators have already agreed the framework of a proposed comprehensive reform act. The gang of eight is currently thrashing out the details but the fundamental components are as follows:
• Strengthening security along the Mexican border
• The establishment of a 'path to citizenship' for illegal immigrants currently living in the US.
• More resources to be put into tracking foreign nationals in the US on visas.
• Overhauling the US visa system to reduce backlogs.
• Awarding green cards to foreign technology graduates from US universities
• Rolling out a national 'e-verify' system to prevent illegal aliens from working in the US
• Establishment of a low-skilled migrant worker visa which would allow US employers to employ foreign workers in sectors such as agriculture where it is impossible to recruit US citizens.

The leak of the President's own legislation shows that the White House has continued to work on its own version of the legislation. This it seems, in the notoriously partisan cockpit of Washington is enough to put Republican noses out of joint.

It makes little difference that the President's 'backup' legislation appears to differ in no major detail from the gang of eight's proposals. The fact that the President is working on it at all may provide a pretext for Republicans to walk away from reform if they think it is in their interests to do so.

Senator Rubio denounced the White House bill as 'half-baked and seriously flawed'. He claimed that the measures proposed by the President for further border security were inadequate. The US already spends some $18bn a year on border security.

Senator Rubio also decried the fact that the White House draft 'creates a special pathway that puts those who broke our immigration laws at an advantage over those who chose to do things the right way and come here legally'. In fact, the draft proposes that illegal immigrants will not get their cards until the 6m people who are currently waiting for a green card to become available, having already been approved for a green card, have their green cards. It seems that illegal immigrants would have to wait about eight years to achieve permanent residence and could then apply for citizenship about five years after that.

Drones to police the border

Meanwhile, the White House has also attracted critics on the left because of proposals in the bill to appoint yet more Border Patrol Guards and to use unmanned 'drone' aircraft to police the border. Senator McCain told voters in Arizona that the gang of eight plan also involves the use of drones. Libertarians are also alarmed at proposals for the introduction of a 'fraud-resistant, tamper-resistant and wear-resistant' social security card.

All in all, the story of the leak shows one thing above all others; the divisions in Washington are so deep and Congress so evenly balanced that despite all the speeches made by politicians in both parties about the need for reform, Congress could still fail to deliver.