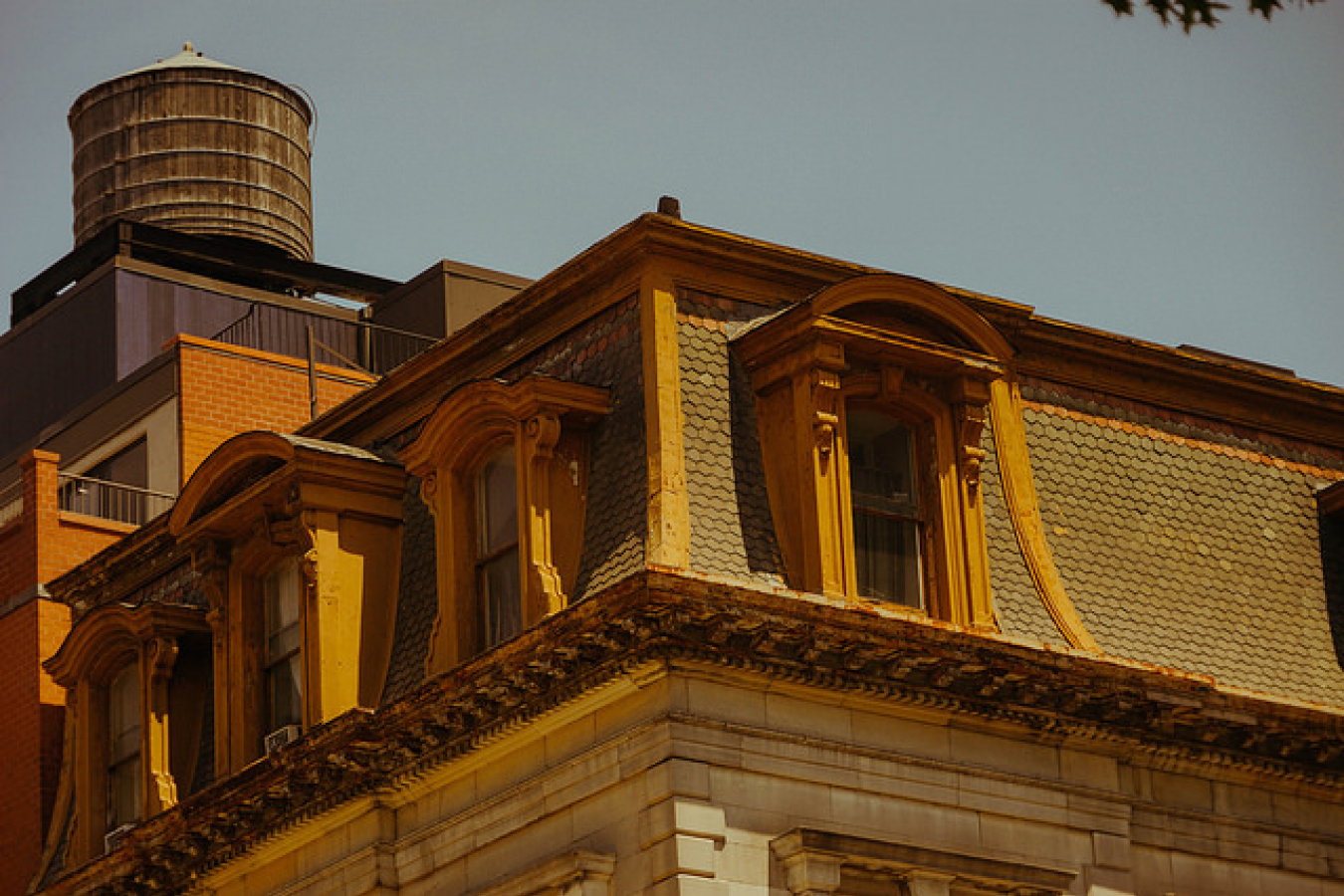 A spokesman for the United States Citizenship and Immigration Services (USCIS) has said that the processing of immigration paperwork should not be greatly affected by the failure of Congress to agree a federal budget for 2013/14. Christopher Bentley told American broadcaster ABC that USCIS staff is 95% paid for by fees charged and so the department is not likely to have to lay staff off.

The US federal budget must be approved by Congress each year in time for the start of the financial year on 30th September. This year, Republican members of the House of Representatives have repeatedly refused to agree the federal budget and have sought to persuade President Obama to scale back his Affordable Health Care Act (known as 'Obamacare') in return for their cooperation.

The President has refused to make concessions on his healthcare bill, which he says will make it cheaper for many Americans to get health insurance. The bill was passed in 2010 and the US Supreme Court has ruled that it is Constitutional.

The President says that Republicans are using the budget negotiations to try to refight the battle over healthcare that they have already lost. He has accused Republican Representatives of 'the height of irresponsibility'.

Non-essential services in federal government departments across the country have closed down because there is now no money in place to pay staff. The Statue of Liberty was closed to tourists on 1st October as were national parks and museums.

They will only reopen when the dispute is resolved. The benefits payments for veterans will not now be processed. The armed forces and other vital workers will still be paid.

Mr Bentley of USCIS said that 95% of USCIS's budget is covered by fees so the department will not have to lay people off in the visa processing department but the E-Verify system, which allows US employers to check the immigration status of potential employees, will close down as this is funded from the federal budget.

The State Department, which is responsible for the processing of visas at consulates around the world, will also be largely unaffected. Services may be affected when they are housed in buildings affected by the shutdown but consulates should stay open, according to The Washington Post.

The State Department also funds visa processing out of fees and so it should not be affected. Visas such as L-1A and L-1B Intra Company Transfer visas and business and tourist visas are dealt with at consulates around the world.

The Immigration and Customs Enforcement agency (ICE), which is responsible for policing immigration, will continue to receive funding as it is considered to be a vital service. Gillian Christensen of ICE told ABC 'ICE enforcement and removal operations…will remain operational under a government shutdown because they have been deemed law enforcement necessary for the safety of life and protection of property'. Border guards will also receive emergency funding.

The immigration courts should also stay open although immigration lawyers told the Washington Post that some cases such as asylum applications and deportation cases could be delayed for months, depending on the length of the shutdown.

There is no news yet as to when, or even if, the stalemate will be broken. Republicans seem to be intent on confrontation even though the polls show that the US public holds them to be more to blame for the shutdown than the Democrats.

The Washington Post reports that the government is preparing for a lengthy shutdown though some Republicans are said to be considering backing down because they believe that their electoral prospects may be put at risk. 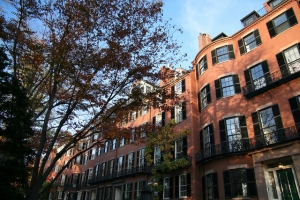 Comments (0)
Senator Chuck Schumer, one of the so-called 'Gang of Eight' Republican and Democrat senators who are working on a comprehensive US immigration reform bill has said there is 'substantive agreement' on...