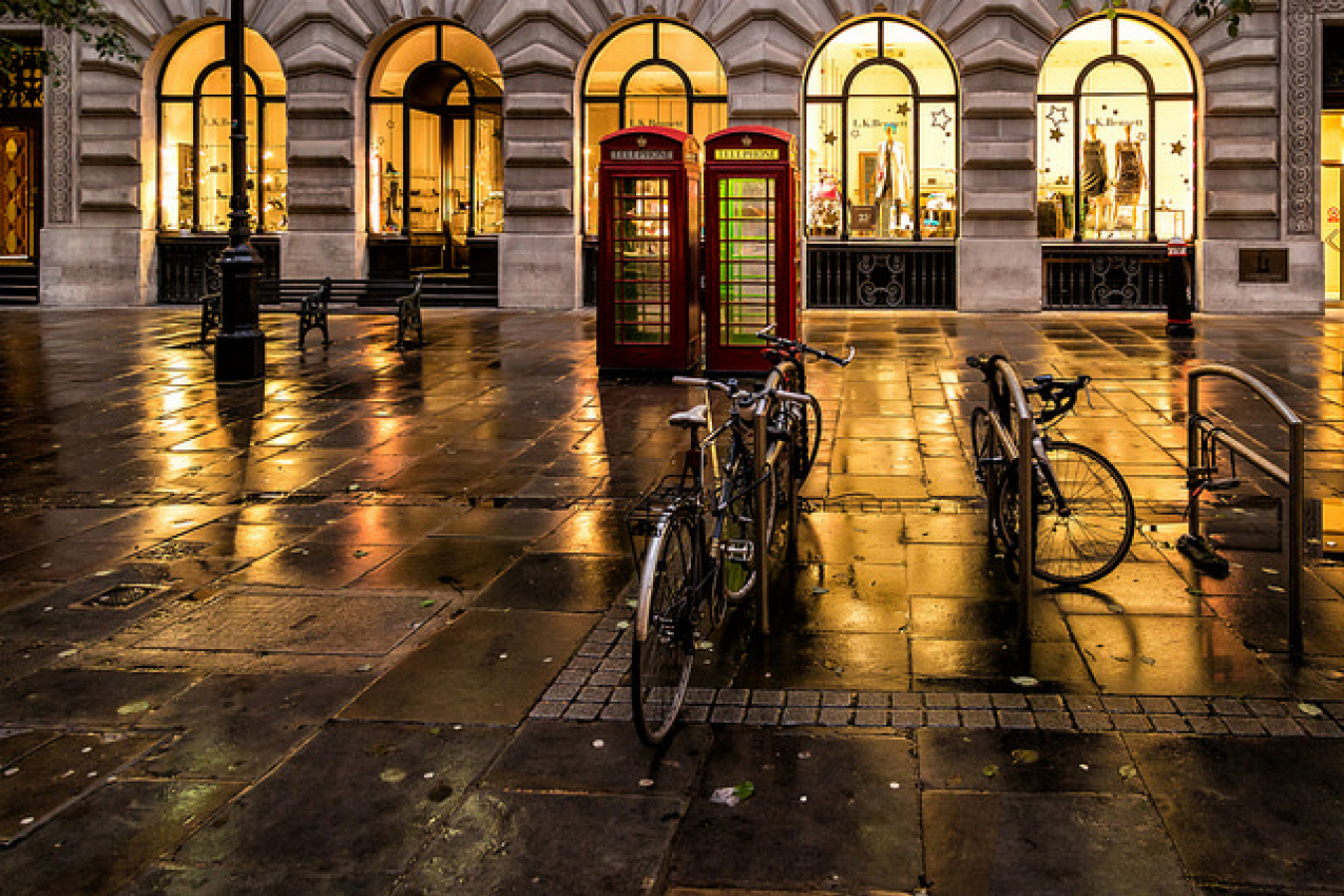 The egrowthathonf involves many tech industry figures coming together to try to come up with ideas that will increase pressure on anti-reform Representatives to pass the Border Security, Economic Opportunity and Immigration Modernization Act which was passed by the Senate in June 2013.

Under the US constitution, an act can only become law if it is passed by both houses of Congress (the Senate and the House of Representatives), and then signed by the President. Although the bill was passed by the Senate in June 2013, the House has not yet held a vote on it.

This is because the speaker of the House, John Boehner, has the role of deciding what bills are voted on in the House and he doesnft want a vote.

Supporters of immigration reform believe that, if there were to be a vote, there would be sufficient support within the House of Representatives to pass the bill. Many believe that Mr Boehner will not allow a vote because he believes that such a vote would split the Republicans.

The purpose of the egrowthathonf will be to mobilise so much Republican support for reform that Mr Boehner will feel that he has no choice but to allow the vote.

eGrowthathonf is a tech- industry word and is a shortened form of egrowth-hack-marathonf. A egrowth-hackf is an event when IT marketeers come together to work on marketing techniques to raise awareness of a product. They will usually focus on low-cost methods such as viral marketing on social media.

A marathon is a long race, so the idea is that the egrowthathonf will be a concerted effort at raising awareness of a product (or in this case a cause) over a lengthy period.

The growthathon will take place throughout the week. Teams of tech industry insiders will use publicly available data to try to exert pressure on Representatives to back reform. A winner will be announced on Friday 27th June.

The FWD.us website says it intends to edebug DCf and says eWe'll use data and tech to motivate constituents in key districts to contact their representatives and amplify the call for immigration reform this yearf.

The agenda of the growthathon is as follows
Step One ¨ Target critical legislative districts
Step Two ¨ eData minef (gathering of information) these districts to find registered voters who are registered Republicans who we think are likely to support immigration reform.
Step Three ¨ Growth hack ways to motivate these people to effectively engage their legislators to tell them they want them to call for a vote on immigration reform.
Step Four ¨ Measure results
Step Five ¨ Iterate (Do it again)

FWD.us was set up in April 2013 by Facebook founder Mark Zuckerberg along with many other tech industry stars like Eric Schmidt of Google, Drew Houston of Dropbox and Bill Gates.

At the time of the launch, Mr Zuckerberg wrote an opinion piece in the Washington Post in which he said that the US needs to attract the best talent from all over the world to help it maintain its pre-eminence in IT.

He said that the US must

The Border Security Act would do the first two of these. It would

This is known as the epathway to citizenshipf provision and Republicans oppose it because, they say, it would

Pro-immigration campaigners such as FWD.us want to put pressure on Republicans to make them vote for the reform bill but the window of time is running out. Congress goes on its summer recess on August 1st. Congressmen will be away from Washington until 9th September. After that there is very little time available because there are elections for the House of Representatives in November.

Sanwar Ali of workpermit.com said eLets hope that all the effort put into the growthathon will lead to the passing of the Border Security Act in the House of Representatives.

eBut, in the current political climate, it seems pretty unlikely. There is very little bipartisan cooperation in Washington these days and Mr Boehner has not even allowed a vote on the bill for over a year.

eIt seems that immigration reform will not happen for a very long time.