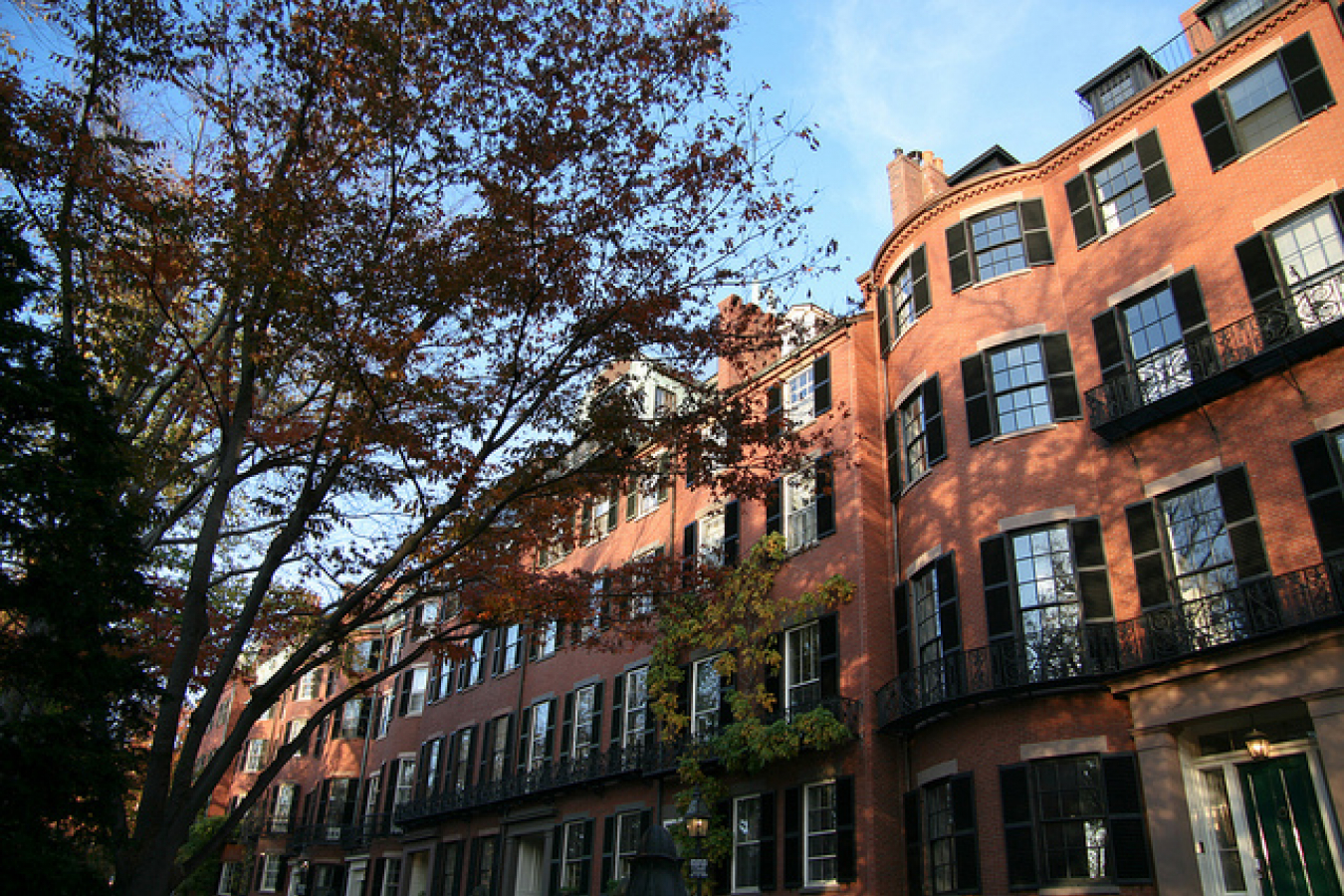 Senator Chuck Schumer, one of the so-called 'Gang of Eight' Republican and Democrat senators who are working on a comprehensive US immigration reform bill has said there is 'substantive agreement' on the principles of the bill. Speaking on 1st April 2013, Senator Schumer added 'It's not a done deal. We have to draft the legislation. We have to have the group of eight sign off on the specific language but we have substantive agreement on all major issues between the eight of us now'.

Senator Schumer, from New York, is one of four Democrats who have been working with four Republican colleagues to create a comprehensive reform bill that will reform the US immigration system which almost everyone in Washington accepts is 'broken'.

One of his Republican counterparts Senator Lindsay Graham from South Carolina echoed Senator Schumer speaking on CNN on 1st April. He said 'I think we've got a deal. We've got to write the legislation but 2013, I hope, will be the year that we pass bipartisan immigration reform. He added the warning 'We haven't signed off. There are a few details yet but conceptually we have agreement'.

After his re-election last November, President Obama pledged to make immigration reform a priority in his second term. The President later told a Spanish language TV station that he was happy to leave the drafting of the comprehensive reform to Congress.

One of the sticking points between the Senators recently was believed to be the establishment of the low-skilled migrant guest worker programme but on Friday 29th March 2013, a deal was reached. There will be a new 'W-visa' programme which will see between 20,000 and 200,000 work visas granted each year. Workers will work in agriculture and in construction among other lower-skilled occupations.

Agreement between unions and employers on 'w-visa'

Both unions and employers have agreed to the 'w-visa' scheme. Senator Schumer told ABC news 'The fact that business and labor have come to an agreement overcomes the last major substantive hurdle we've had in our negotiations.'

However supporters of immigration reform should not put the champagne on ice just yet.

The US press is reporting that the Gang of Eight's law act will introduce a waiting time of up to 13 years for illegal immigrants to gain US citizenship. There are also reports that there will be substantial fines to punish them for entering the US illegally in the first place. This, critics fear, could mean that many will be discouraged from 'coming out of the shadows' and applying for a green card putting them on the "path to citizenship".

There is also a dissenting voice in the Gang of Eight. Right wing Republican Senator Marco Rubio of Florida has poured cold water on talk of a deal. He said that there had been 'substantial progress' but said that talk of an agreement were 'premature'.

Mr Rubio said that he wanted the American people to have their say. He said that the bill would need to be 'properly submitted for the American people's consideration through the other 92 senators from 43 states that weren't part of this initial drafting process'. He said the process could not be rushed and called for a public debate.

Mr Rubio, the son of Cuban immigrants to the US, is seen as a potential Republican presidential challenger in 2016. Commentators say that he is trying to position himself to please all sides. There is a substantial body of Republican voters who are opposed to any deal that would allow illegal immigrants to gain US citizenship and Mr Rubio may be trying to appeal to these voters in preparation for a presidential challenge. If he is, then it is still possible that the reform process will falter.

A White House spokesman said that the President is 'encouraged' by progress on the bill.