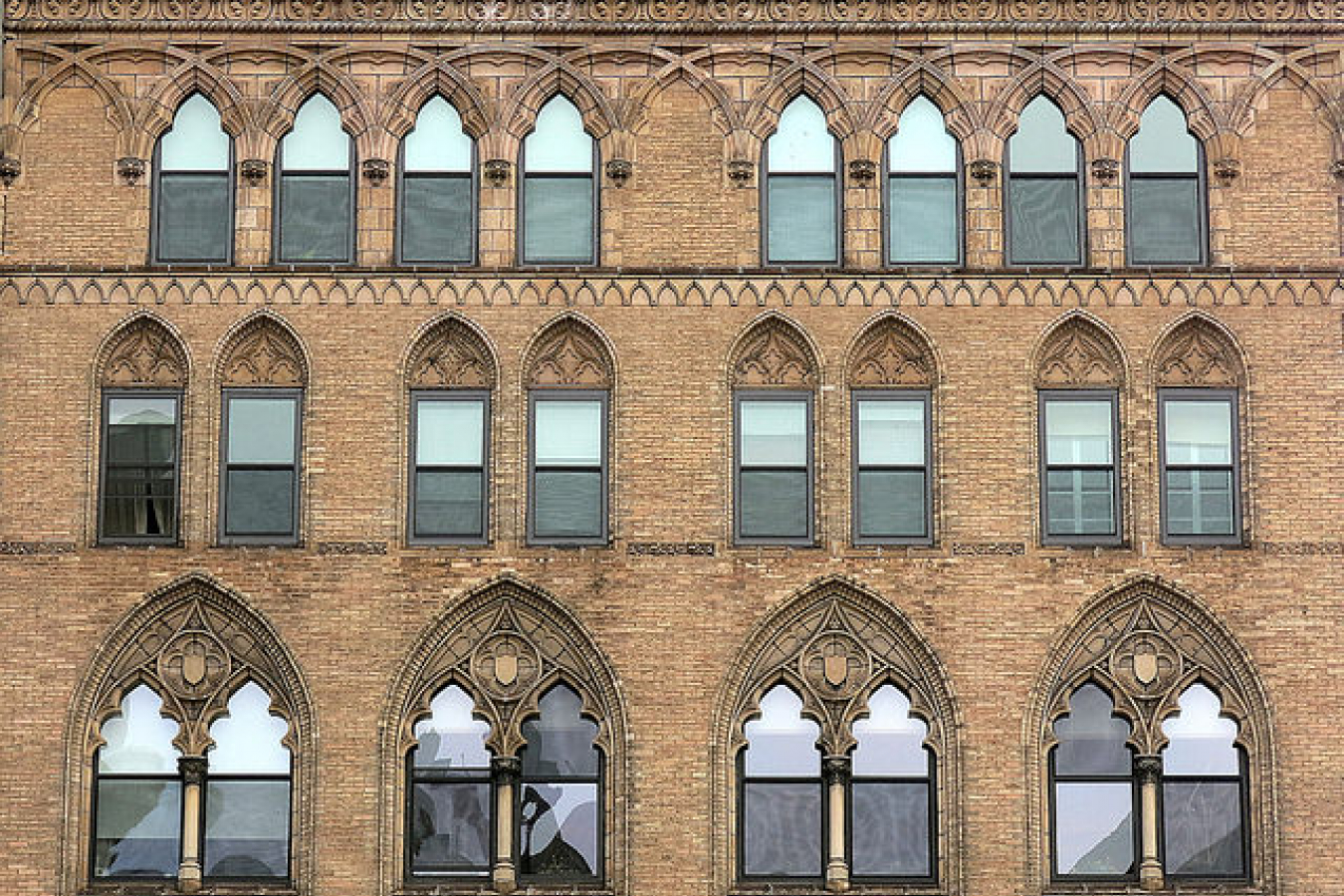 FWD.us, the online pro-immigration pressure group founded by Mark Zuckerberg, the founder of Facebook and other titans of the IT industry, has held a 'Day of Action' to put pressure on members of the US House of Representatives to back immigration reform legislation this autumn.

FWD.us was founded by Zuckerberg along with others including Bill Gates, founder of Microsoft, Reid Hoffman, co-founder of LinkedIn and Drew Houston, founder of Dropbox. It supports reform of the US immigration system so that IT firms can employ more talented workers from around the world.

At present, they say, the US immigration system is so slow and restrictive that talented workers are unable to get visas. This, they say, is damaging the US economy.

On Tuesday 10th September 2013, FWD.us encouraged its supporters to email their Representative in Congress, urging them to back reform. The group also urged supporters to use their Twitter accounts to tweet at their Congressional representatives asking them to retweet the message. FWD.us hoped to create a 'Twitter storm' in favour of reform.

The US Congress has just returned to Washington after its summer break. In June, the upper House of Congress, The Senate, passed The Border Security, Economic Opportunity and Immigration Modernization Act 2013 by 68 votes to 32. This bill would, if it became law, introduce many of the changes that FWD.us wish to see. However, for that to happen, it must also be passed by the lower house; The House of Representatives.

This, reformers say, sets the bar unreasonably high; The House has 435 seats. 234 of these are held by Republicans and 201 by Democrats. To become law, the bill must get 261 votes (60% support). Given that most Democrats support reform, numerically, the bill should only require the support of about 60 Republicans.

Pro-reformers believe that they have this level of support but Boehner says he will not allow a vote unless the bill has the support of 117 Republicans.

This is unlikely. Washington is, more than ever, split along party lines and cross-party cooperation is rare. President Obama's Presidency has been accompanied by a rise in the number of 'Tea Party' backed Republican congressmen and women. These extreme right-wing Republicans believe that President Obama is 'a socialist' and are against big government, taxes and immigration.

The Republicans have fought all the President's policies. They have forced wholesale alterations to his healthcare reforms and have even refused to agree a new federal budget. This has seen the Federal government hamstrung. Federal agencies have been sending staff on 'furloughs' (unpaid leave) and waiting lists are rising in the courts and other government services.

Most recently, Republican members of the House of Representatives looked set to vote against the President over proposed military intervention in Syria. The President had called for retaliation against the Syrian government for a chemical weapons attack on a suburb of Damascus and asked Congress to support it.

Despite the fact that the Republicans have traditionally been the more likely party to back military action - George W Bush who decided to invade Iraq and Afghanistan was a Republican - many Republicans indicated they would vote against President Obama's proposal to take military action. The vote was not held in the end because of a Russian proposal for the Syrians to put their chemical weapons beyond use. Politicians from the US, Russia, Syria and Europe are examining the possibility of a peaceful solution.

If the bill became law it would

Republicans object in particular to the 'pathway to citizenship'. This provision, they say, would reward those who entered the country illegally for their illegal behaviour and would attract yet more illegal immigrants to the country.

Immigration looks set to stay in the Washington headlines for the rest of this year at least.