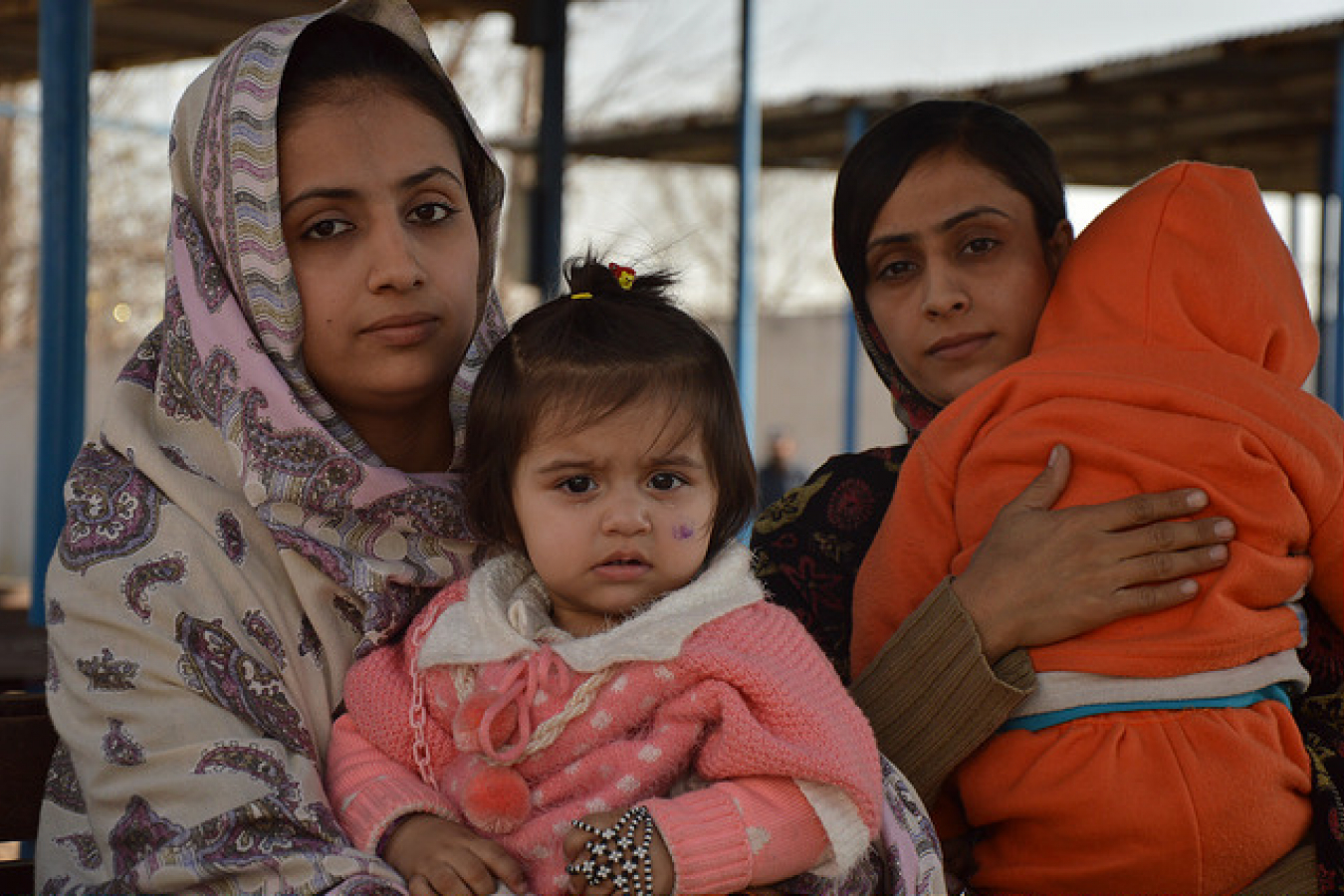 Photo by EU Humanitarian Aid and Civil Protection on Flickr

Top US Army General, John Nicholson, has urged US lawmakers to preserve the Afghan immigration visa program, warning that if Afghan civilians - who have aided the US-led coalition in the fight against the Taliban as construction workers, firefighters and interpreters – who if they stayed in Afghanistan face being 'harmed or killed' by the terrorist group.

Nicholson, who is the top US commander in Afghanistan, said that cancelling the special visa program that allows the Afghanis to resettle in the United States, would be 'dishonorable to those Afghans who have sacrificed so much.' However, the future of the Afghan visa program is under threat following a US Senate debate on Wednesday, May 25, about America's annual defense policy bill.

Critics of the Afghan visa program have baulked at the potential $446 million cost of expanding the program, while there are also concerns that granting visas to thousands of Afghans who assisted the US and its allies will result in a lack of much needed talent in Afghanistan.

Supporters of the program, which include the likes of Senator John McCain – the Republican chairman of the Senate Armed Services Committee – stated that cancelling the program is unthinkable. 'How in good conscience could we refuse entry to Afghans who are deemed traitors by insurgent groups for siding with the Coalition?' McCain said.

In a letter from Nicholson to McCain on May 20, Nicholson echoed McCain's concerns. Nicholson wrote: "Abandoning the special visa program would 'significantly undermine' US credibility and 15 years of enormous personal costs made since US forces invaded Afghanistan.

Failure to adequately demonstrate a shared understanding of their sacrifices and honor our commitment to any Afghan who supports the International Security Assistance Force and Resolute Support missions could have grave consequences for these individuals and bolster the propaganda of our enemies."

7,000 immigrant visas for Afghans added in the last two years

Over the last two years US Congress has expanded the program with the addition of a further 7,000 visas as a result of increased demand. For the fiscal year commencing October 1, the Obama administration has requested that a further 4,000 visas be added to the program.

The State Department has granted a total of 3,200 special immigrant visas to Afghans who have worked for the Coalition since December 2014. Meanwhile, thousands more visas are currently being processed via a system that can take up to 270 days from beginning to end.

Jeanne Shaheen, the Democratic Senator for New Hampshire and the first female US Senator in New Hampshire's history, said: "We're going to run out of visas by the end of the year." Shaheen added that she plans to propose an amendment to the Senate, along with McCain, with a view to extending the Afghan visa program.

Cost of Extra 4,000 Immigrant visas for Afghans may be Exaggerated

The Congressional Budget Office has estimated that the Obama administration's request for an extra 4,000 visas to be added to the program will cost $446 million over the next decade. As a result of resettling in the US, Afghans become lawful permanent residents and are entitled to receive federally supported benefits including Medicaid, subsidies for health care and food stamps.

Republican Senator for Alabama, the anti-immigration Jeff Session is opposed to an increase in the number of visas. He says he is concerned about the potential future expense of immigration of Afghans. He also said that more visas are unnecessary as some visas are currently not being used. Sessions also warned that the visa program could result in a potential 'brain-drain' in Afghanistan.

Sessions said: "We just need to be careful about this. Just because you've got applicants doesn't mean every one of them is deserving of acceptance."

Chairman of the Senate Judiciary Committee and Republican Senator for Iowa, Charles Grassley, has concerns over the handling of the program and has questioned the severity of the threats facing Afghans if they're returned home.

Shaheen, who is also a member of the Armed Services Committee, claimed that objections to the cost of the program are a 'red herring' – this is not the real reason for objecting to the green card program. She said costs would be covered by way of finding cost-saving measures elsewhere across the Defense Department budget.

Shaheen said: "What those opposed to the program are trying to do is divert attention away from its importance."

In the GOP-led house's version of the defense bill, lawmakers refused the addition of 4,000 visas to the program. However, they did extend the program by a further 12 months, but that came with restrictions, with visas only made available to Afghans whose jobs saw them working outside of a military base or secured facility.

Earl Blumenauer, a Republican who helped to launch the Afghan visa program, said that without the help of Afghan natives, the war in Afghanistan would have seen costs spiral while the chances of winning would be greatly reduced.

Commenting on attempts to scrap the program, Blumenauer said: "It's shocking. We have a moral obligation to help people who risked their lives to help us."

Policy director of the International Refugee Assistance Project, Betsy Fisher, stated that the costs predicted by the budget office could actually end up being much lower than anticipated. That's because the majority of Afghans looking to resettle in the US are well-educated and will integrate with US society by getting jobs and paying taxes.

Fisher said: "I'm optimistic that an agreement will be reached over the continuation of the Afghan visa program." 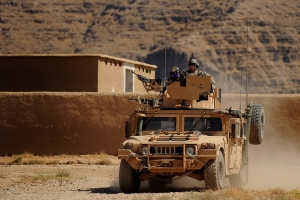 Comments (0)
In June 2016, Workpermit.com reported how top US Army General, John Nicholson, urged US lawmakers to preserve the Afghan immigration visa programme for those Afghan civilians who aided the US-led...