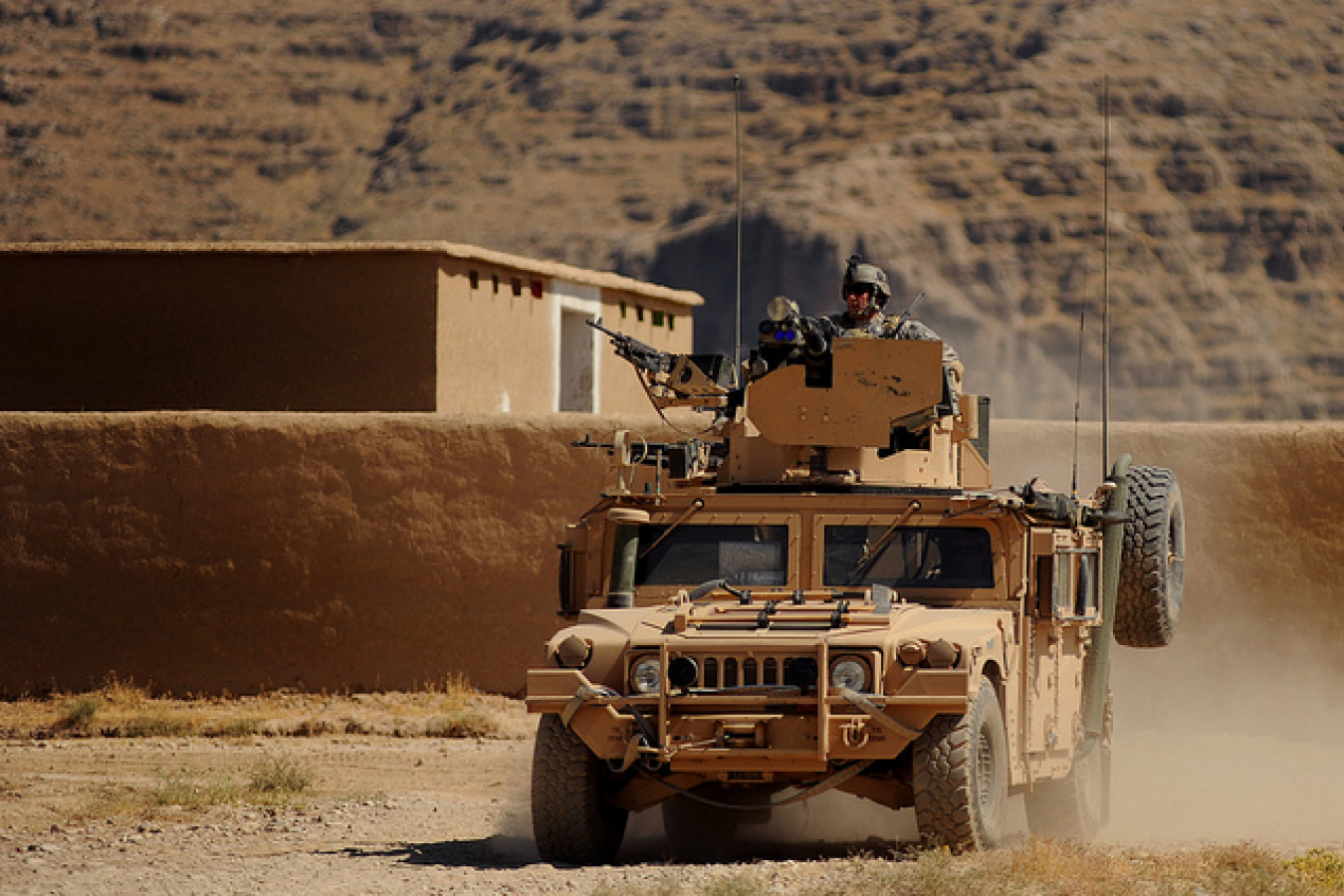 In June 2016, Workpermit.com reported how top US Army General, John Nicholson, urged US lawmakers to preserve the Afghan immigration visa programme for those Afghan civilians who aided the US-led coalition in the fight against the Taliban. Three months on, and more than 12,000 of them are still waiting for their US visa.

The US State Department has estimated that there are currently 12,600 outstanding pending petitions for US immigrant visas. Worryingly, there are only 2,500 visas remaining, meaning the US faces breaking more than 10,000 promises to provide visas due to red tape and bureaucracy in Washington.

Afghan native, Mohammad Sabir, is a beneficiary of the special visa programme. He immigrated to Southwest Houston following service to the US military as a translator on the front line of the Helmand Province for five years.

Mr Sabir said: “My family was very poor so I had to support them because my father passed away. I was scared like someone’s going to shoot a rocket or RPG through the truck so I was scared.”

Thousands of Afghans employed by US Military promised US immigrant visas

Between 2009 and 2014, the US recruited thousands of people like Mr Sabir overseas, promising jobs and a US Immigrant visa. Captain Shay Finley, Sabir’s commanding officer, confirmed that Mr Sabir had indeed served the US government.

Commenting on Sabir’s character, Finley said: “Absolutely trustworthy. I mean, I would definitely let him carry a weapon in combat. I mean, he saw combat with us every day.”

In July, 2016, an amendment failed to appear in the National Defence Authorization Act (NDAA), which would have extended the Afghan Special Immigrant Visa Programme until the end of 2017. Additionally, 4,000 new visas would have been authorized for Afghans, like Sabir, who aided US military personnel when in Afghanistan.

Milley said: “There are men and women, American men and women in uniform that are alive today because a lot of those Afghans put their life on the line - for their own country sure - but with us.”

Cost concerns by some over additional US Visas

According to the Congressional Budget Office, it will cost an estimated $446 million over the next 10 years if 4,000 additional visas are approved. Fiscal conservatives are concerned by the costs, particularly when they can’t see the justification for issuing more visas, when so many have ‘gone unused’, in their opinion.

Cost is not the only concern among critics of the programme, others fear causing a brain drain in Afghanistan by sanctioning the movement of Afghan citizens to the US. However, Mr Sabir countered critics’ concerns, saying: “If the US doesn’t get former interpreters and Afghan aides out of the country, they will be hunted by the Taliban.”

“It’s very important for the US government to get them over here, otherwise their life is unsafe,” Sabir added.

Ultimately, the Afghan Special Immigrant Visa requires backing in Washington and it’s not too late for Congress to sanction additional visas. 11th hour tactics, such as adding visas to a separate piece of legislation, are still a viable option.

Recent talk of cancelling the programme was greeted with uproar, most notably from Senator John McCain - the Republican chairman of the Senate Armed Services Committee – who said that proposals to scrap the programme are ‘unthinkable.’

‘How in good conscience could we refuse entry to Afghans who are deemed traitors by insurgent groups for siding with the Coalition?’ McCain said. On May 20, 2016, John Nicholson, wrote a letter to Mr McCain, echoing the Senator’s thoughts.

In an excerpt from the letter, Nicholson wrote: “Abandoning the special visa program would ‘significantly undermine’ US credibility and 15 years of enormous personal costs made since US forces invaded Afghanistan.

Failure to adequately demonstrate a shared understanding of their sacrifices and honor our commitment to any Afghan who supports the International Security Assistance Force and Resolute Support missions could have grave consequences for these individuals and bolster the propaganda of our enemies.”

7,000 US visas under Special Immigrant Visa Programme issued since 2014

Since 2014, US Congress has expanded the Special Immigrant Visa Programme, adding 7,000 additional visas following an increase in demand, an increase that seems to contradict some critics’ views that there is not so much demand for these immigrant visas. 3,200 visas have been granted to Afghans who have worked for the Coalition since December 2014, but thousands more face an anxious wait. 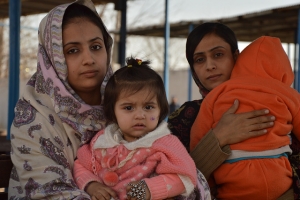 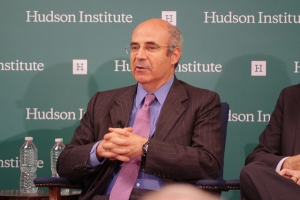 Comments (0)
American born British businessman, Bill Browder, an outspoken critic of Russian president Vladimir Putin, had his US B1 and B2 visit visa temporarily revoked with no explanation from the US...