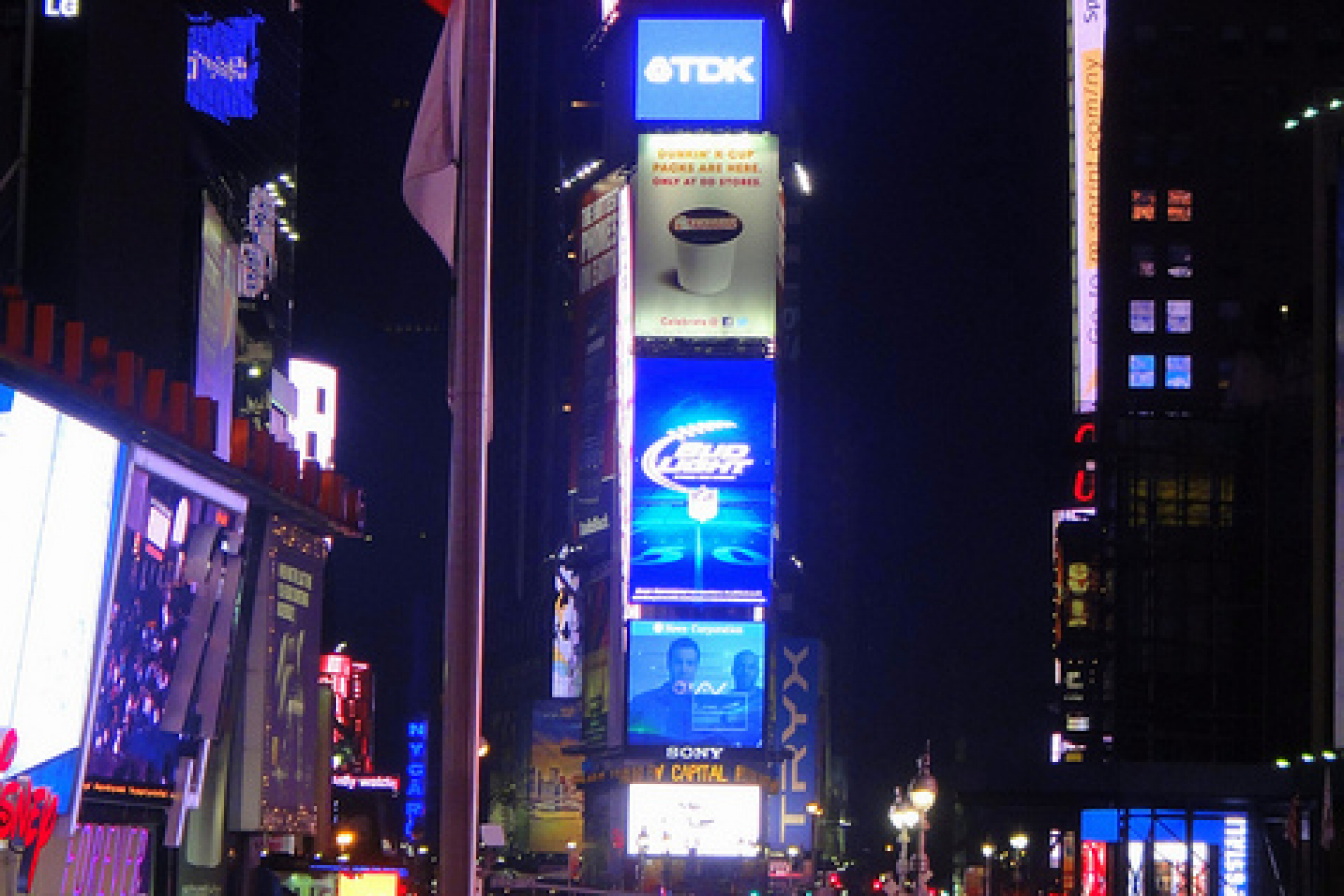 A member of the lower house of the US Congress, the House of Representatives, Darrell Issa,has told journalists that he does not think that immigration reform will pass in the US in 2014 because there is too much 'animosity' between Republicans in Congress and President Obama and the Democrats.

Representative Issa told TechCrunch magazine 'Comprehensive immigration reform is hard to do with the best environment between the executive branch (the President) between the House and Senate. We don't have the best opportunity'.

Mr Issa said that the major point of difference between the two parties is the question of what should be done about the 11.5m people thought to be residing illegally in the US.

The President and most Democrats favour a 'pathway to citizenship' which would allow those illegal residents who have no criminal record to apply for Registered Provisional Immigrant (RPI) status. RPI status will last for six years and can be renewed.

After this, providing they learn to speak English (if necessary) and paid their back taxes, after several years, probably about thirteen years, they would be able to apply for permanent residents and, thereafter, for citizenship. Many Republicans, on the other hand, believe that illegal residents should be encouraged to leave the country by making their lives as uncomfortable as possible. This policy is known as self-deportation.

It is believed by many Republican strategists that Republican candidate Mitt Romney lost the 2012 presidential election because he promised to introduce self-deportation policies if elected.

80% of illegal residents are Hispanic

Republican strategists believe that this was a major factor in persuading over 70% of Hispanic voters in the US to vote for President Obama, thereby winning him the election. About 80% of illegal residents are from Mexico and Latin America.

Mr Issa told TechCrunch 'if we can find a compromise that is bi-partisan on the 11 million [illegal residents], I think we begin to defuse some of the animosity. It doesn't mean we get a bill passed for the next election'.

Darrell Issa is a Republican Representative for California's 49th congressional district which lies in the affluent suburbs just north of Los Angeles. He is known to have an interest in immigration.

In 2013 he introduced the STEM Jobs Act which would have seen the 55,000 permanent residence visas currently distributed under the Green Card Lottery being reallocated to foreign born graduates of US universities with degrees in one of the STEM subjects; science, technology, engineering and mathematics.

In October 2013, he announced he would introduce another immigration bill which would be an alternative to the Border Security, Economic Opportunity and Immigration Modernization Act 2013 which is supported by President Obama which has already been passed by the upper house of Congress, The Senate. The Border Security Act would create a pathway to citizenship.

Representative Issa said that his bill would be a halfway' bill which would be a compromise between those who want an amnesty and those that don't.

He has said that his bill would allow illegal residents to apply for a visa which would allow them to stay in the US for only six years. This would, he said, allow those who applied enough time in the US to find a legal way of applying for permanent resident status.

He has not yet revealed the details of his draft bill. Even so, it is already unpopular with supporters of the creation of a pathway. In November, a group of pro-reform activists staged a one-day sit-in hunger strike outside Mr Issa's office in Vista, California. 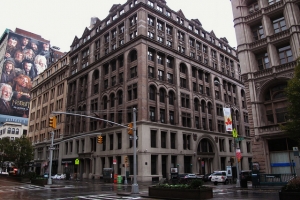 Comments (0)
A Republican Representative has reintroduced the STEM Jobs Act in the House of Representatives. If it becomes law, the Act will see 55,000 green cards (permanent resident permits) going to foreign... 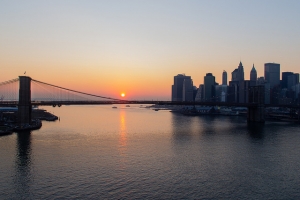