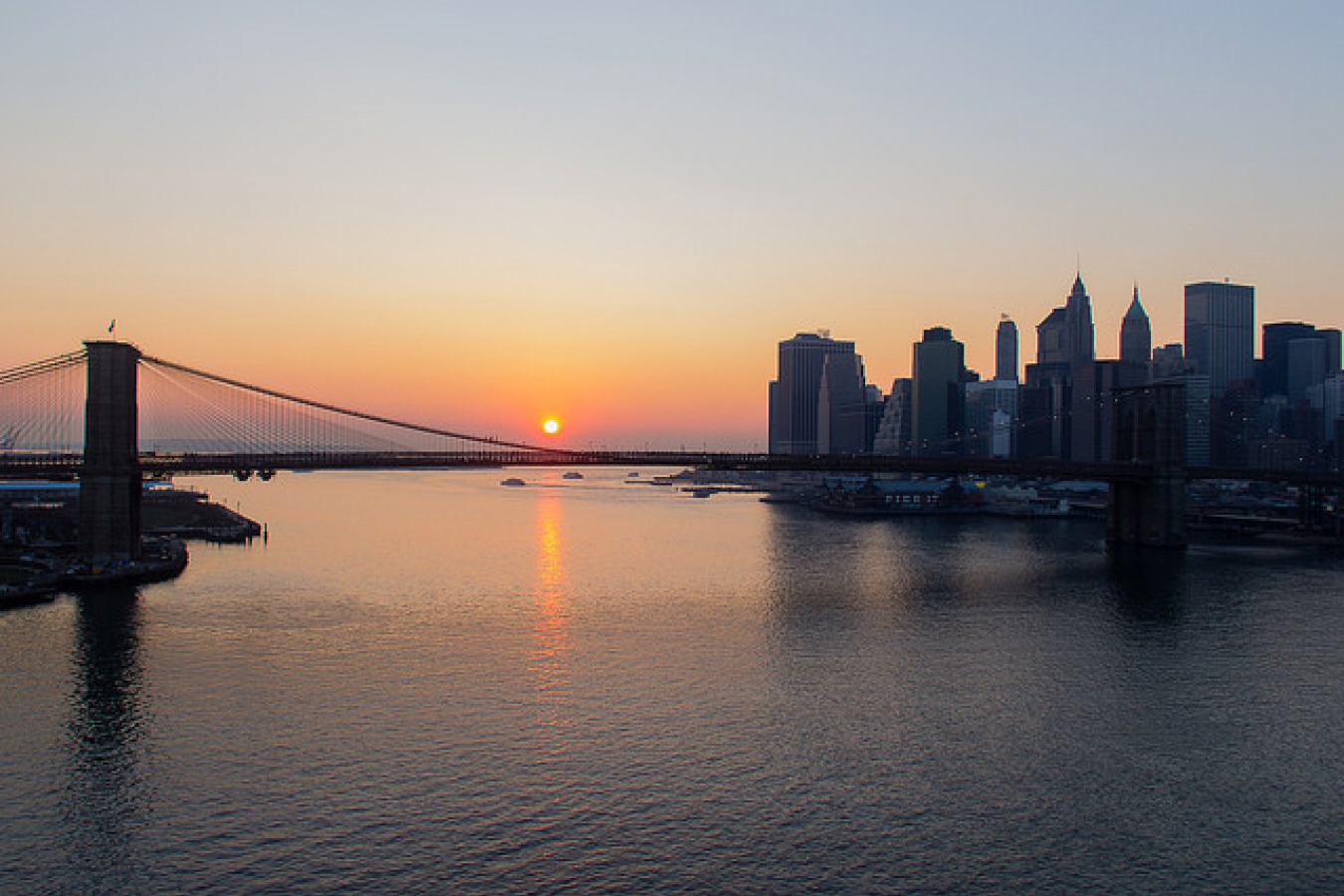 President Obama told the same conference that he would support such an approach, so long as it led to the right result, by which he meant comprehensive immigration reform which dealt with the issue of the 11.5m illegal residents thought to be living in the US as well as with ensuring that there are more work visas for US businesses.

The President promised to make comprehensive immigration reform a major priority during his second term in office. However, he has had difficulty in achieving this because Congress is bitterly split along party lines; there is little support for any of his policies from Republicans, particularly from right-wing Republican members of the House of Representatives who were elected with the backing of the radical Tea Party faction.

In March 2013, a bipartisan group of Senators, known as the Gang of Eight, revealed a massive comprehensive reform bill over 1,300 pages long. Its main provisions wereThe Democrat-controlled Senate passed the bill in June 2013. To become law, it then had to be passed by the Republican-controlled House of Representatives, of which Mr Ryan is a member.

Unfortunately for the President, while many Republicans agreed that the US immigration system is 'broken' they disagreed vehemently with many of the proposals in the comprehensive immigration reform bill.

Many Republicans see the 'pathway' as the granting of an 'amnesty' for people who have broken the law by travelling to and residing in the US illegally. They say it would reward criminal behaviour and encourage more people to do the same. They say that there can be no question of the creation of a 'pathway' until the border with Mexico is secure. Many would oppose it even then.

Mr Ryan is one of few Republican members of the House who has spoken out in favour of immigration reform but even he opposes the controversial 'pathway to citizenship'.

He told the Wall Street Journal CEO Council conference 'We want to make sure we create a system that does not grant amnesty, that does not create a moral hazard and that helps respect the rule of law while dealing in an intelligent way with the people who are undocumented. We think there's a way to do that in this step-by-step approach'.

'As long as it gets done, I don't care what it looks like' – Obama

President Obama, speaking at the same conference, told the audience that he had no objection to the House passing many separate bills providing the final result was comprehensive immigration reform. He said 'If they want to chop that thing up into five pieces, as long as all five pieces get done, I don't care what it looks like.'

He added 'What we don't want to do is simply carve out one piece of it…but leave behind some of the tougher stuff that still needs to get done.'

US political analysts say that President Obama may owe his re-election to his support for comprehensive immigration reform. His policy was popular among Hispanic voters, the fastest-growing demographic group in the US. 80% of illegal residents in the US are thought to be of Hispanic ethnicity and many Hispanic citizens have illegal resident friends. 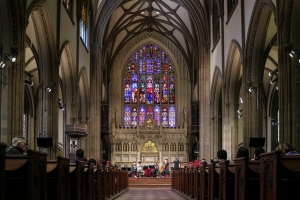