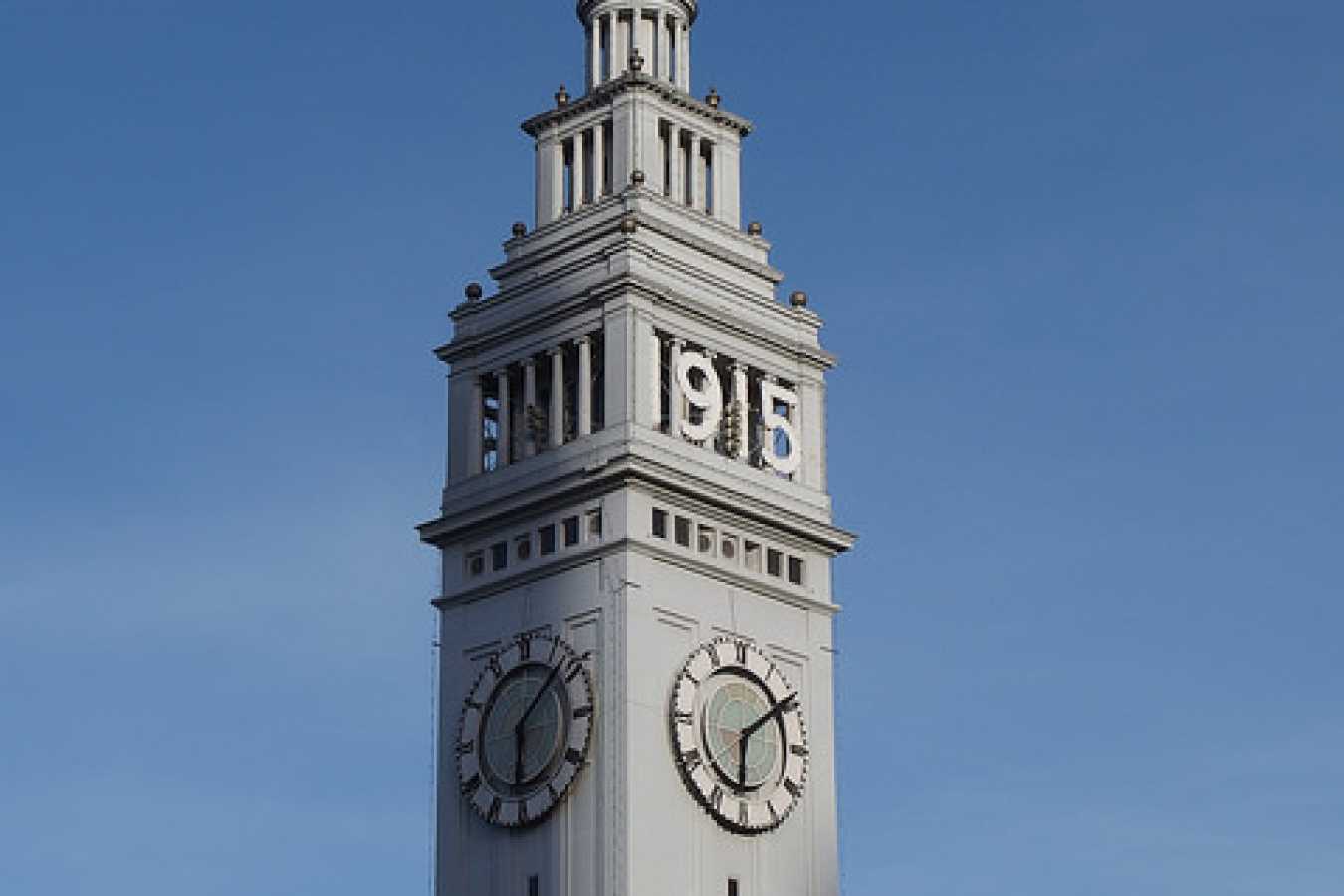 The much awaited debate in the US Senate on immigration reform has begun. The Senate Judiciary Committee will hold executive business meetings to consider the immigration reform bill proposed by Chairman Arlen Specter (Republican, Pennsylvania).

The debate has two groups of Republicans in an election-year fight against each other. One side, social conservatives, wants the government to take a harder line against illegal immigrants and employers who want those immigrants for jobs.

"I have seen virtually no agreement on anything. Emotions are at an all-time high," Specter said. Specter said he hoped his committee could have legislation ready by the end of March.

The House of Representatives passed a border security bill last year. But that came only after House leaders beat an attempt to include President Bush's proposal for a program giving illegal immigrants already here temporary worker status.

In contrast, the Senate is debating the thorny guest worker issue.

Specter said a solution is needed for the problem of 11 million illegal immigrants "in the shadows" of the country.

"Our first job is to bring them out of the shadows and that is a very big job," he said.

He also said he does not object to providing a tract to legalization for immigrants who work in the country as proposed by Sens. John McCain, and Edward M. Kennedy.

But, Specter added: "The political reality is that is going to be very difficult to do."

Below are the highlights of Secter's bill.

Guest Worker: The new category would authorize the issuance of a temporary visa to an individual who (1) is capable of performing the labor or services required for the occupational classification; (2) has received an offer of employment; (3) pays a $500 fee in addition to the cost of processing and adjudicating the application; and (4) undergoes a medical exam at their own expense.

Period of stay: The initial authorization of H-2C status would run for three years, and could be extended for one additional three-year period. At the conclusion of the six-year period, the individual could not reenter the U.S. in H-2C status until he or she had been in his or her home country for at least one year.

Status: If they remain unemployed for more than 45 days, they could lose their H-2C status. Portability would be allowed.

Dependants: Family members may accompany the visa-holder under H-4 status on payment of additional $500 fee.

New F-4 visa: The bill would create a new F-4 visa for individuals pursuing an advanced degree in a math, engineering, technology, or physical sciences program. The F-4 visa would be valid for an additional year after completion of the graduate program while the individual seeks full-time employment related to the field of study.

Permanent residence for F-4 nonimmigrants: The bill would also allow students in the newly established F-4 visa classification to be intending immigrants if they plan to seek employment in the U.S. related to the graduate program's field of study. They will be able to adjust their status to permanent residence immediately on payment of $1,000 fee.

Increase in OPT period: The bill would authorize 24 months of optional practical training for F-1 students.

Flexible H-1B Cap: The bill proposes to increase the numbers of H-1B visas available (to 115,000 in the fiscal year following enactment) and adds a market-based escalator mechanism so that the number available annually will fluctuate in response to the demand for such visas in the preceding fiscal year.

Cap-exempt visas: In addition, it exempts from the numerical limitation foreign nationals who have earned advanced degrees in science, technology, engineering, or math.

Visas for Individuals with Advanced Degrees

Exempt from numerical limitation: The bill would exempt from the numerical limitations on employment-based immigration foreign nationals with advanced degrees in science, technology, engineering, or math who have been working in a related field in the United States on a nonimmigrant visa during the three year period immediately preceding their application for an immigrant visa.

Dependants: Spouses and minor children of these workers could qualify to remain in the U.S., although not to work, upon payment of a $100 fee.

Increase ceiling: The bill would increase the ceiling on employment-based visas from 140,000 to 290,000 as well as the per-country ceilings. It would also exempt spouses and children of employment-based immigrants from the limits. 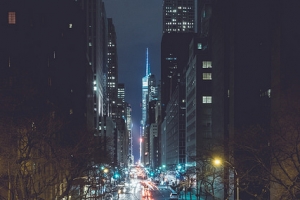 Comments (0)
The United States Senate decided on Thursday to revive an immigration bill that was tabled last week. In theory, it could provide millions of the estimated 13 million illegal immigrants currently in...