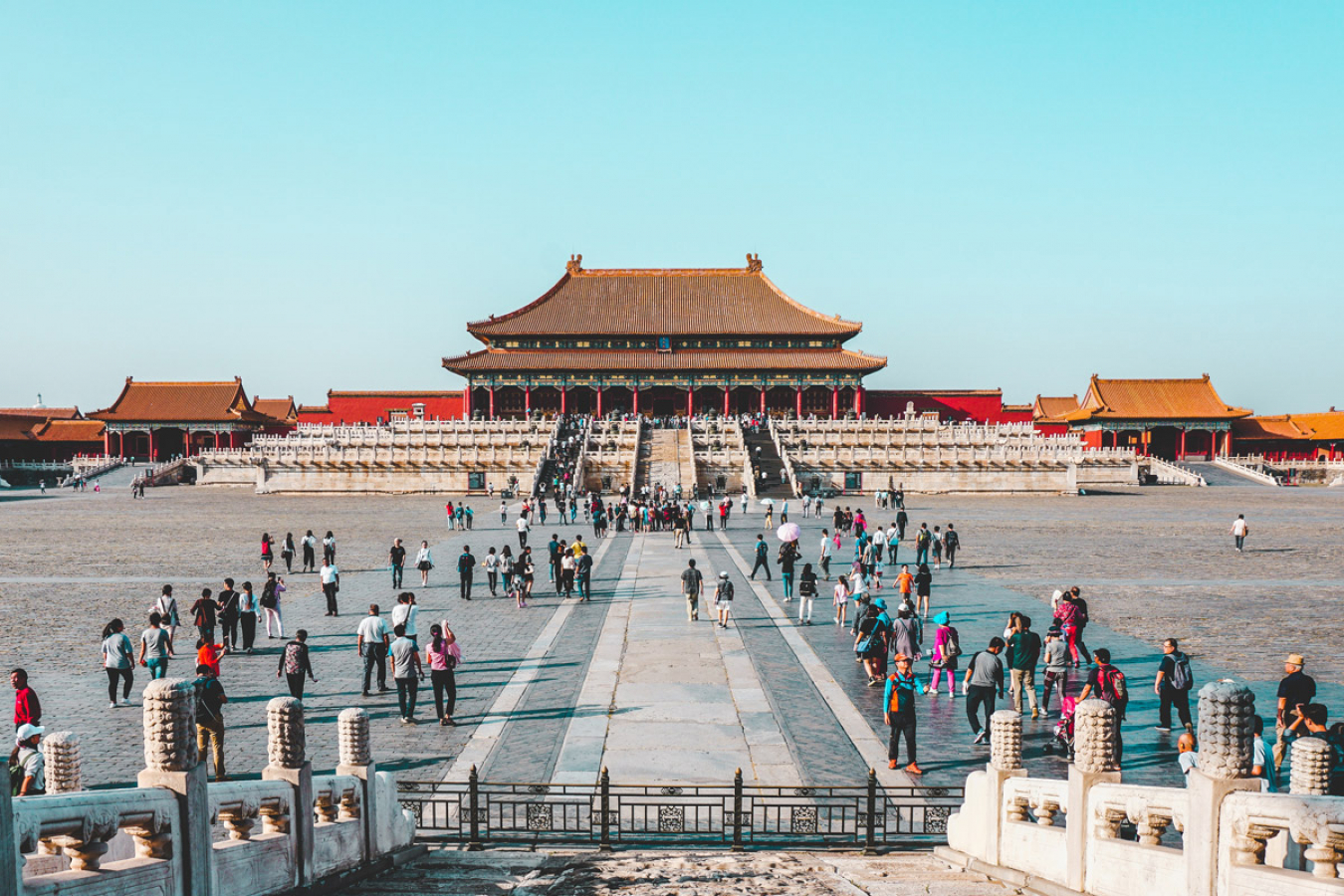 Photo by Ling Tang on Unsplash.

A social media post published by the US embassy in Beijing, China regarding the resumption of US student visa applications sparked a furious backlash after seemingly likening Chinese students to dogs. Under former US President, Donald Trump, relations with China were tense.

In January 2020, Trump blocked all non-US citizens in China from entering the US amid the coronavirus outbreak, while accusing the Chinese government of attempting to cover up the true scale of the COVID-19 crisis.

In a post on Weibo – a microblogging site in China that’s similar to Twitter – the US visa department at the embassy asked Chinese students what they were waiting for after the Biden administration began to lift restrictions.

A post on Weibo, written in Chinese, translated in English as: “Spring has come and the flowers are in bloom. Are you like this dog who can’t wait to go out and play?” The post was accompanied by a video of an excited puppy trying to climb over the gate.

Weibo users were infuriated by the post, saying that comparing Chinese students to an excited dog was inappropriate. The post was later deleted.

One Weibo user said: “Is this American humour? I believe they did it on purpose!”

Another user said: “Dogs in American culture basically have positive meanings, but in Chinese culture and idioms, they are mostly negative.”

Other users sarcastically responded by saying that ‘the students’ master was now calling them back to the US’.

English-language tabloid, The Global Times, run by the Chinese Communist Party’s People’s Daily, said that the post was ‘blatant racism’.

According to a report published by Reuters, a US embassy spokesperson in Beijing did issue an apology to anyone offended by the post.

The spokesperson said: “The social media post in question was meant to be light-hearted and humorous. We took it down immediately when we saw it was not received in the spirit we intended.”

This is not the first time animal-related remarks have sparked fury in China. In 2019, a senior economist from UBS was put on leave after comments he made about pigs were perceived to be a racial slur. However, he was later reinstated.

The US embassy faux pas has added to continued Chinese-US tensions. China has been subjected to a series of US sanctions in recent years. In September 2020, more than 1,000 Chinese students and researchers had their US visas voided amid China’s treatment of Uyghur Muslims.

In July 2020, China was hit with US visa restrictions following the implementation of new security laws imposed on Hong Kong, while in October of the same year, members of the Chinese Communist Party (CCP) were hit with US immigrant visa bans amid claims of espionage.

Meanwhile, in February 2021, concerns were raised by Canadian publication Globe and Mail that the US immigration documentation of immigrants leaving China for America were potentially under surveillance by Beijing.

The news outlet, based in Toronto, Canada claimed that Chinese police owns a company gathering data on Chinese nationals applying for visas for several countries.