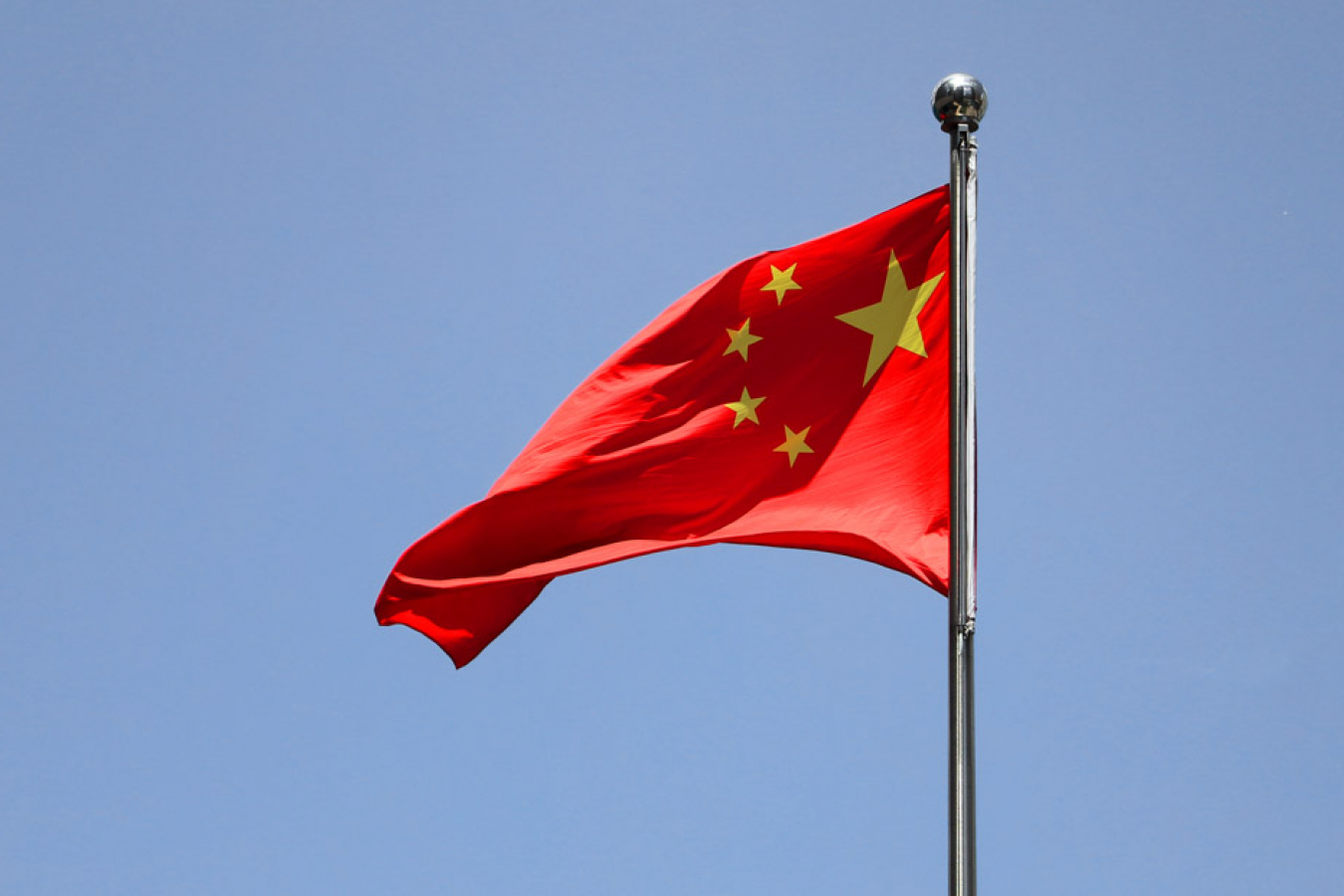 According to Canadian news publication Globe and Mail, the US immigration documentation of immigrants leaving China for the United States is potentially under surveillance by Beijing. The news outlet in Canada claims that Chinese police own a company that gathers data on people applying for visas for several countries, including the United States.

It’s understood that this gives security services in Beijing direct access to the personal information of people planning to leave China – the implications of such access could be wide reaching, according to the Globe and Mail report.

China is on ‘high alert’ over immigration, especially amid a new UK BNO visa that was recently launched exclusively for nationals of Hong Kong, on which Beijing imposed controversial security laws in 2020.

The reports of China’s suspected monitoring of US immigration documentation, and visa applications for other countries, have added fuel to claims that the Chinese government will stop at nothing in pursuit of power and the suppression of political dissent. Beijing has a ruthless reputation when it comes to stifling human rights and personal freedoms.

Access to any immigration information, obtained via personal visa applications, could allow the Chinese government to exert pressure on its citizens based abroad – for example, to coerce family members back home. Meanwhile, the security of Chinese nationals based overseas could be compromised and so could the security of the nations they emigrate to.

According to the Globe and Mail report, the firm reportedly gathering data from immigration applications is the Beijing Shuangxiong Foreign Service Company – owned by the Beijing Municipal Public Security Bureau.

It’s understood that at least some of the personnel working for the firm are members of the Chinese Communist Party (CCP). In recent months, a number of suspected CCP members have been charged with espionage in the US having allegedly provided false information on US visa applications in order to gain entry to the country.

According to former Canada ambassador to China between 2012 and 2016, Guy Saint-Jacques, ‘it should be assumed that there is no privacy for visa applications made in China’.

He said: “You can bet the Chinese government is interested in knowing who is going to study where abroad, who is going as a tourist and who wants to leave and immigrate.”

Similar concerns about the monitoring of immigration documentation have also been raised over UK visa applications made in China.