US tax-paying immigrants cut off from coronavirus stimulus 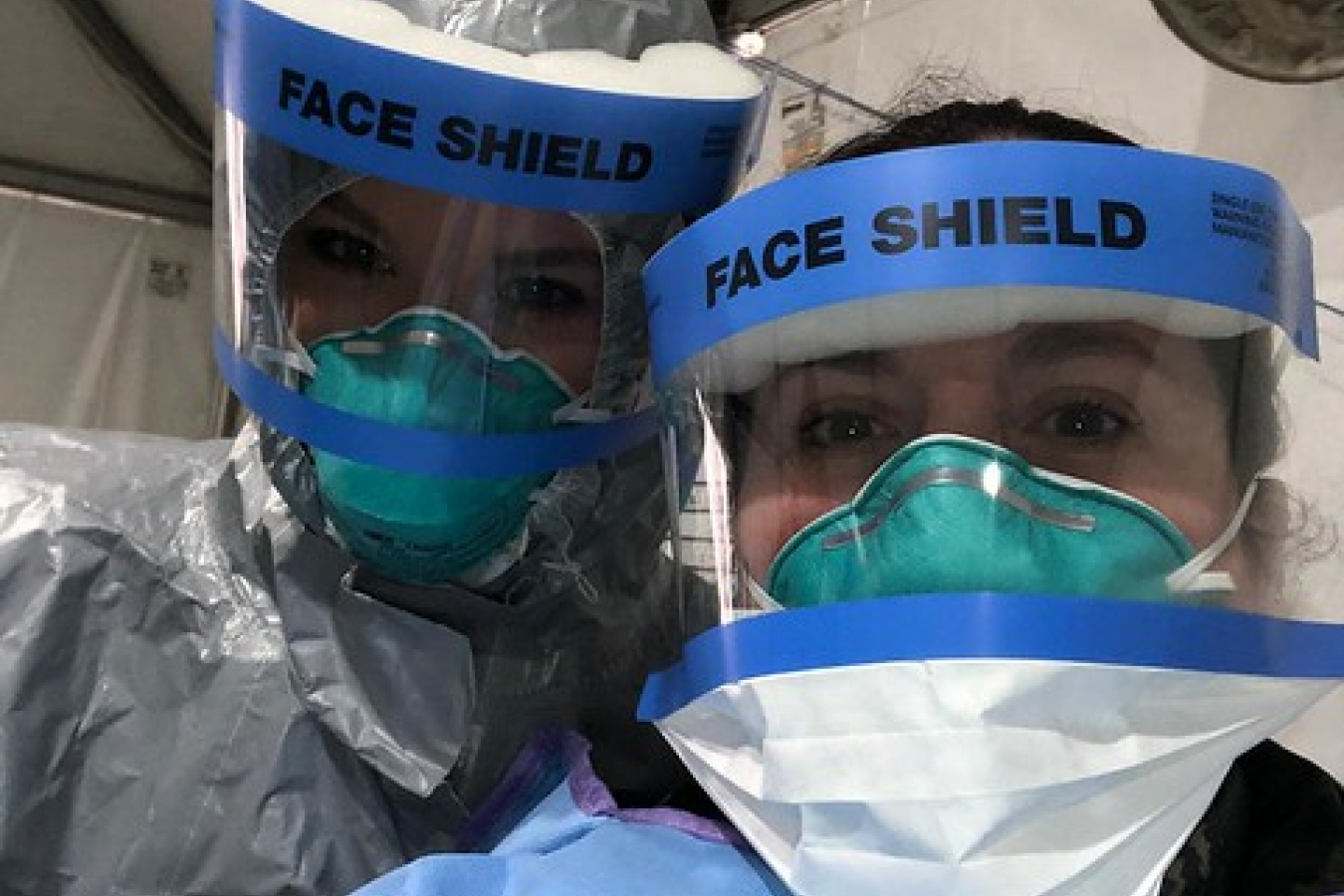 The Coronavirus Pandemic is causing huge problems for billions of people around the World.  Perhaps not surprisingly politicians are more concerned about helping citizens through the crisis than migrants who do not have the vote.  Therefore, migrants around the World are less likely to receive financial assistance from Governments.  However, many migrants are needed to support the healthcare system.  It may turn out to be short sighted to ignore the needs of migrants.

The US senate has excluded thousands of tax-paying immigrants from access to a $2.2 trillion coronavirus relief fund. The Coronavirus Aid, Relief and Economic Security Act specifies that foreign nationals classified as ‘non-resident aliens’ will not be eligible for the $1,200 per adult and $500 per child benefit planned by Congress for this spring.

The move is likely to exclude thousands of immigrants in the US from accessing the funds. The bill has been passed to provide one-time cash payments to low- and middle-income households, but will exclude illegal immigrants and children who are US citizens, but they have at least one parent in the country who is undocumented.

Mass layoffs across America, business closures and people being asked to remain indoors to limit the spread of COVID-19 is likely to hit people and the US economy hard, with the bill passed to ease the strain on families and the economy.

The US now has the highest total of diagnosed coronavirus cases in the world, exceeding China and badly affected Italy.

Decision to cut off immigrants from Coronavirus assistance a disgrace

The National Immigration Law Center (NILC) described the decision to pass the bill in the Senate as ‘disgraceful’. NILC Executive Director, Marielena Hincapié, said “How can the government justify cutting off so many from financial aid amid a public health crisis, which even the President has described as a ‘national’ emergency?”

Hincapié argued that the decision makes no sense as immigrants will ‘end up playing a key role in America’s recovery from this crisis.’

She said: “Immigrant workers and families who are paying taxes have been cut out from receiving a single dollar. Since no other relief package appears imminent, the stakes are high for millions of low-wage workers and immigrants, who also need economic support and access to health care.”

New York’s Republican representative, Alexandra Ocasio-Cortez, lashed out at the Senate on Twitter, saying: “Thanks to the GOP, these relief payments will come off the backs of tax-paying immigrants, who get nothing.”

Millions of undocumented immigrants in the US are without a Social Security number, despite contributing an estimated $13 billion in social security funds as of 2016.

Of the estimated 11 million undocumented immigrants in the US, 8 million reportedly work and pay taxes using an Individual Taxpayer Identification Number (ITIN). The ITIN was set up exclusively for people that do not have or are ineligible for a Social Security number, enabling them to pay tax.

However, under the conditions of the bill passed in the Senate – known as the CARES Act – people with an ITIN will be unable to use it to verify their identity and claim aid.

The language used in the bill excluding non-resident aliens from receiving relief funds is a blow to immigrants hoping to access aid.

Immigrant advocates claim that the term ‘non-resident aliens’ has been purposely used because it’s a tax term, and not US immigration specific. The Inland Revenue Service (IRS) deems a non-resident alien to be a foreign national that does not have a green card and hasn’t passed the substantial presence test.

The substantial presence test is a complex process, which requires the total number of days that a foreign national was in the US over the past three years, to be recorded. Foreign nationals must be able to prove they were in the country for a minimum of 31 days of the current year, and at least 183 days over the past three years, including the current day.

However, not all the days count. Only one-third of the days from the previous year, prior to the current one, can count towards the overall total. Meanwhile, only one-sixth of the days count from the year before that. The calculation does allow immigrants to count each day they were present in the country in the current year as a full day, according to Law 360.

According to the IRS, immigrants who have spent a substantial amount of time traveling or outside the country for long periods in previous years, and the current one, fail the test and are taxed differently to US citizens and residents – typically a 30% flat rate.

The IRS has been accused of assigning taxpayers with non-resident alien status for unjustifiable reasons, most notably, by deeming a foreign national to have a ‘closer connection’ to a country that’s not the United States.

With the term non-resident alien being classified as a tax term, it’s unknown how many immigrants actually come under this classification, but the bill is likely to impact thousands of tax payers.

The director of the New York Immigration Coalition, Steven Choi, said: “Many of the immigrants being excluded work in the health care field. The people who are on the front lines fighting back against this insidious COVID-19 pandemic are the very ones who are being excluded from relief.” 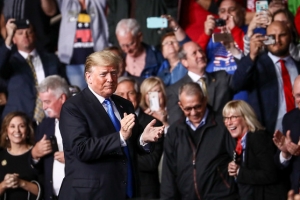 Comments (0)
Sanwar Ali comment: The US cut in World Health Organisation (WHO) funding has been highly controversial. No organisation is perfect. However, in the 1960s and 1970s, despite the Cold War, thanks to... 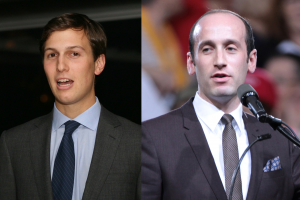 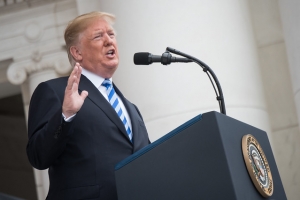 Comments (0)
Comments by Sanwar Ali : The US visa system is very much out of date with for example non-immigrant I-129 work visa petitions having to be sent in bundles and in duplicate to the USCIS service...