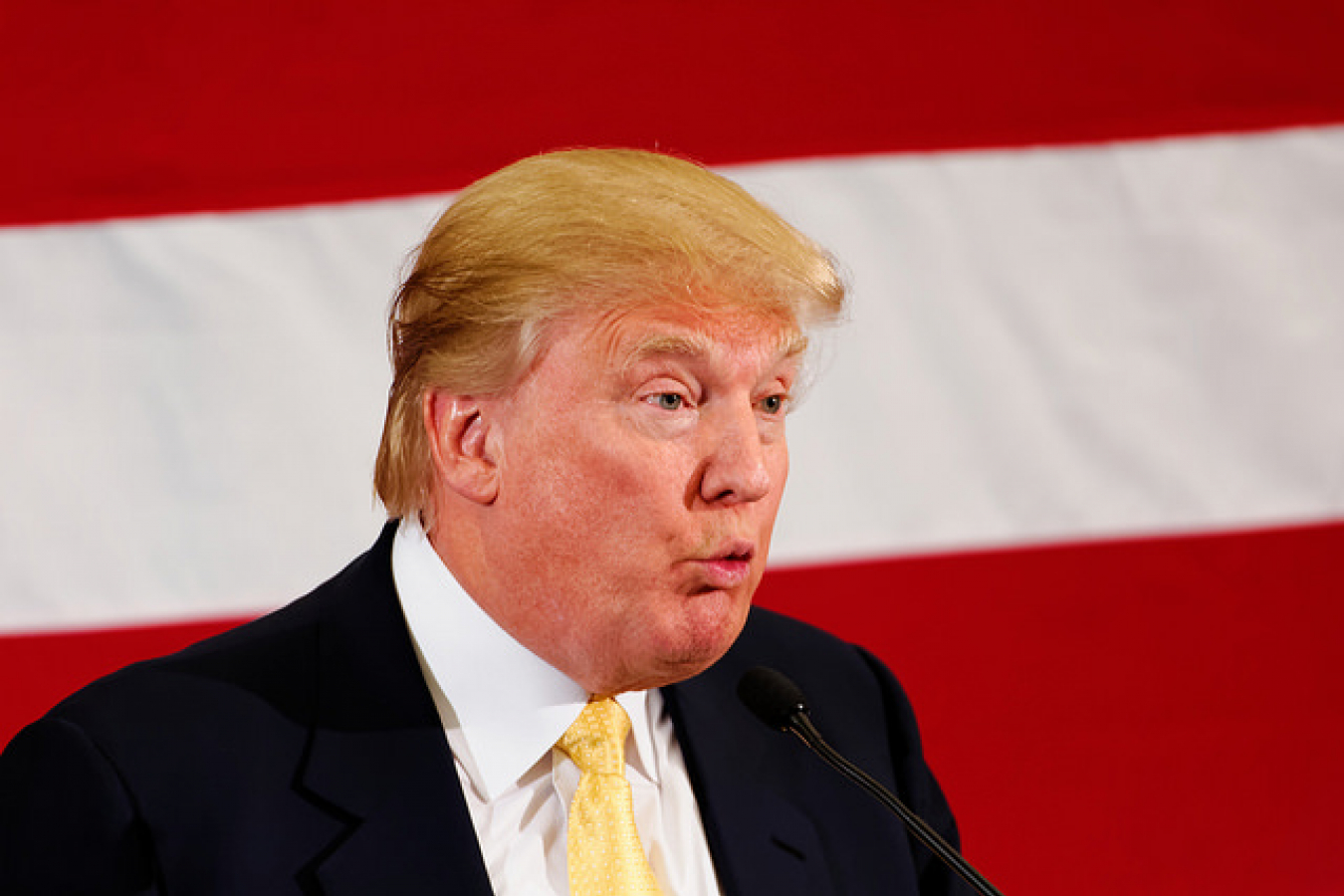 US Immigration and Customs Enforcement (ICE) has appealed to big names across the technology industry to help it carry out social media surveillance of US visa holders deemed to be a threat to national security. The appeal came during a presentation at a recent tech industry conference, outlining plans to monitor US visa holders’ social media activity.

There are continuing concerns that Artificial Intelligence is not ready yet to provide accurate reporting to deal with potential security concerns relating to US visa holders. AI based systems continue to grow. This is an exciting new growth area. However, there may be dangers ahead.

There are continuing risks to civil liberties and the possibility, if not likelihood, that more people will be treated unfairly by the US visa system if a new AI based visa system is introduced. Those on L1 visas, E2 visas, H1B visas and other types of US visa could be affected. Elon Musk of Tesla Cars and SpaceX has expressed concerns about Artificial Intelligence and feels that there should be controls on the use of AI. Talking about Google it has to be said and not US Immigration Elon Musk had the following to say:

“produce something evil by accident” and perhaps

“a fleet of artificial intelligence-enhanced robots capable of destroying mankind.”

Perhaps the use of AI by US Immigration is something that needs to be investigated further. It is already quite commonplace that there are human rights violations in visa systems around the World including in the US visa system.   Lets hope that AI does not make the situation even worse.

It’s understood that ICE called on major tech firms for algorithms to aid the surveillance project. According to a report published by ProPublica, the surveillance programme has changed its name from ‘Extreme Vetting’ to ‘Visa Lifecycle Vetting’ and indicates ICE’s plans to launch a large-scale surveillance operation, with many people under its watch.

Rodi stated that the surveillance operation would be extensive and continuous: “Everything we’re dealing with is in bulk, so we need batch-vetting capabilities for any of the processes that we have,” he said.

ICE special agent, Alysa Erichs, revealed that the US immigration body is looking to receive automated notifications flagging any US visa holder’s social media activity that could be interpreted as ‘suspicious.’

Carissa Cutrell, a spokesperson for ICE, said that no plans were yet in motion to build any type of programme. She said: “The request for information on this initiative was simply that: an opportunity to gather information from industry professionals and other government agencies on current technological capabilities to determine the best way forward.”

A letter written by artificial intelligence (AI) experts earlier in November, and sent to Elaine C Duke, acting US secretary of the Department of Homeland Security, highlighted concerns about the potentially dangerous consequences of an automated surveillance plan.

An excerpt from the letter read: ‘An initiative like this could replicate biases under a veneer of objectivity.’ The letter also made reference to the ‘vague nature of concepts touted by authorities,’ including ‘contribution to society.’

The letter continued: “Inevitably, because these characteristics are difficult (if not impossible) to define and measure, any algorithm will depend on ‘proxies’ that are more easily observed and may bear little or no relationship to the characteristics of interest.”

The letter then describes a scenario where automation is flawed, describing how a Facebook post criticising US foreign policy could potentially label a visa applicant a ‘high-risk’ to US security.

Meanwhile, income could be used as a measure of a person’s contribution to US society, when in fact financial circumstances fail to accurately establish a person’s role in a community or the wider economy.

In the letter, AI experts indicated that accurate operation of a large-scale, automated system is not feasible. The letter read: “As a result, even the most accurate possible model would generate a very large number of false positives – innocent individuals falsely identified as presenting a risk of crime or terrorism who would face serious repercussions not connected to their real level of risk.” 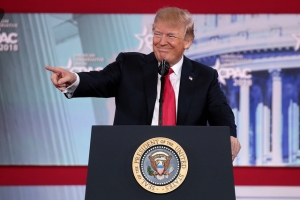 Comments (0)
As previously announced US visa applicants and holders will not be subjected to controversial, high-tech plans to monitor their social media activity and gauge whether they would ‘positively... 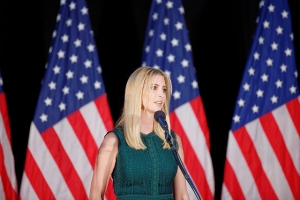 Comments (0)
Ivanka Trump, daughter of US President Donald Trump, could be on a collision course with her father over US visa policy. The daughter of the controversial US President travelled to Hyderabad, India...