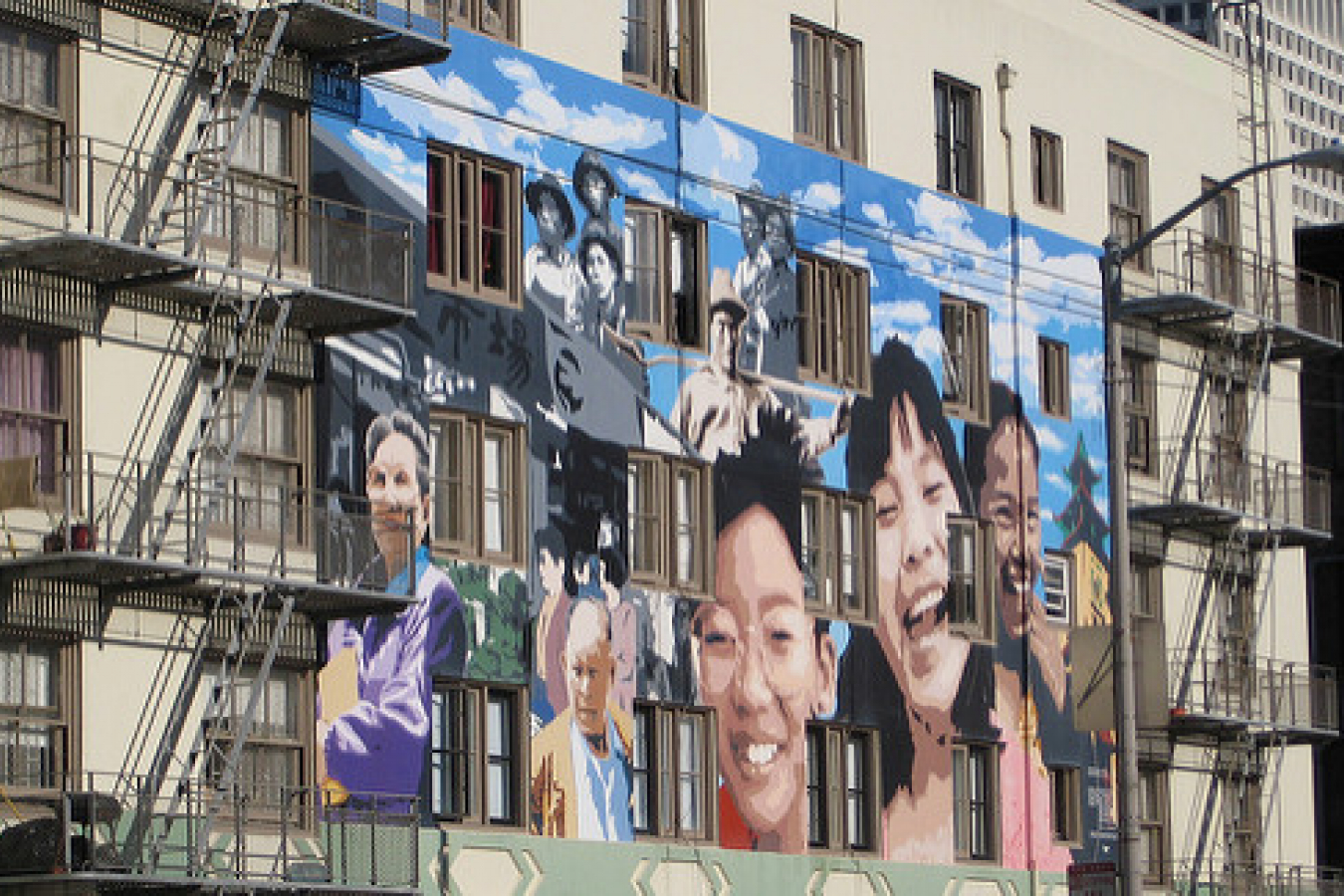 An article published by The Economic Times of India says that Chinese nationals are more likely to gain a US visa than Indian citizens. Based on US visa refusal rates, an Indian national applying for a nonimmigrant visa is ‘far less’ likely to be awarded an US visa than a Chinese applicant. According to official data, India’s US visa refusal rate is double that of China’s.

Over the past 10 years, trends show that China’s US visa refusal rate has declined, while India’s has increased. The rising refusal rate for Indians can be attributed to the harsh way in which US visas look at H1B and L1 visa applications made by Indians.

US Pesident, Donald Trump, has targeted the H1B and L1 visa categories in a bid to clampdown on the Indian IT community’s so-called abuse of the US visa system.

US visa refusal rates for  Indians increased to 26% in the ten year period to 2016. Meanwhile, China’s refusal ratio has dropped by 12.4% during the same period. According to The Economic Times article, the refusal rate ‘reflects that the US favours China, based on a decade’s worth of data.’

The past 10 years have seen China establish itself as a global economic force, having opened itself for foreign companies and attracting a huge number of American and European corporations and further improving its image worldwide.

However, while India’s US visa refusal rate has rocketed, it has some way to go to top the number of applications refused for Cuban citizens, which stands at a staggering 81.9%. The lowest US visa refusal rates are for Saudi Arabia (4%) and Israel (4.1%), but this is more to do with the fact that far fewer US visa applications are made by nationals of these countries.

Meanwhile, among the BRICS nations - an association of five major emerging national economies, including Brazil, Russia, India, China and South Africa – it’s South Africa that has the lowest US visa refusal rate at 6.8%. Unsurprisingly, India’s is the highest, while refusal rates for Russia and Brazil stand at 16.7% and 9.35% respectively.

Earlier this year, India expressed its concerns over H1B and L1 visa bills filed by Trump, adding to historical wrangling that stretches back to the early years of the Obama administration. In December 2015, under president Obama, H1B and L1 visa filing fees were more than doubled.

India took the issue to the World Trade Organization (WTO) in May 2016 to discuss US visa fees. However, despite two days of consultations, the two countries were no closer to resolving their issues.

Since Trump’s inauguration as president of the United States, curbs on H1B and L1 visas prompted Indian IT Group Nasscom to spend a record sum on lobbying against the changes. However, despite increasing animosity towards Indian IT companies over the use of L1 visas, and rising costs, the number of L1 visa petitions increased for fiscal years 2015 and 2016.

Unfortunately for Indian tech companies based in the US, rising L1 visa rates will only strengthen the resolve of President Trump to tighten the noose on the L1 category. Workpermit.com recently reported that L1 US visa employers are already being subjected to unannounced site visits, with further enforcement to follow. 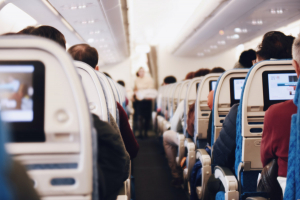