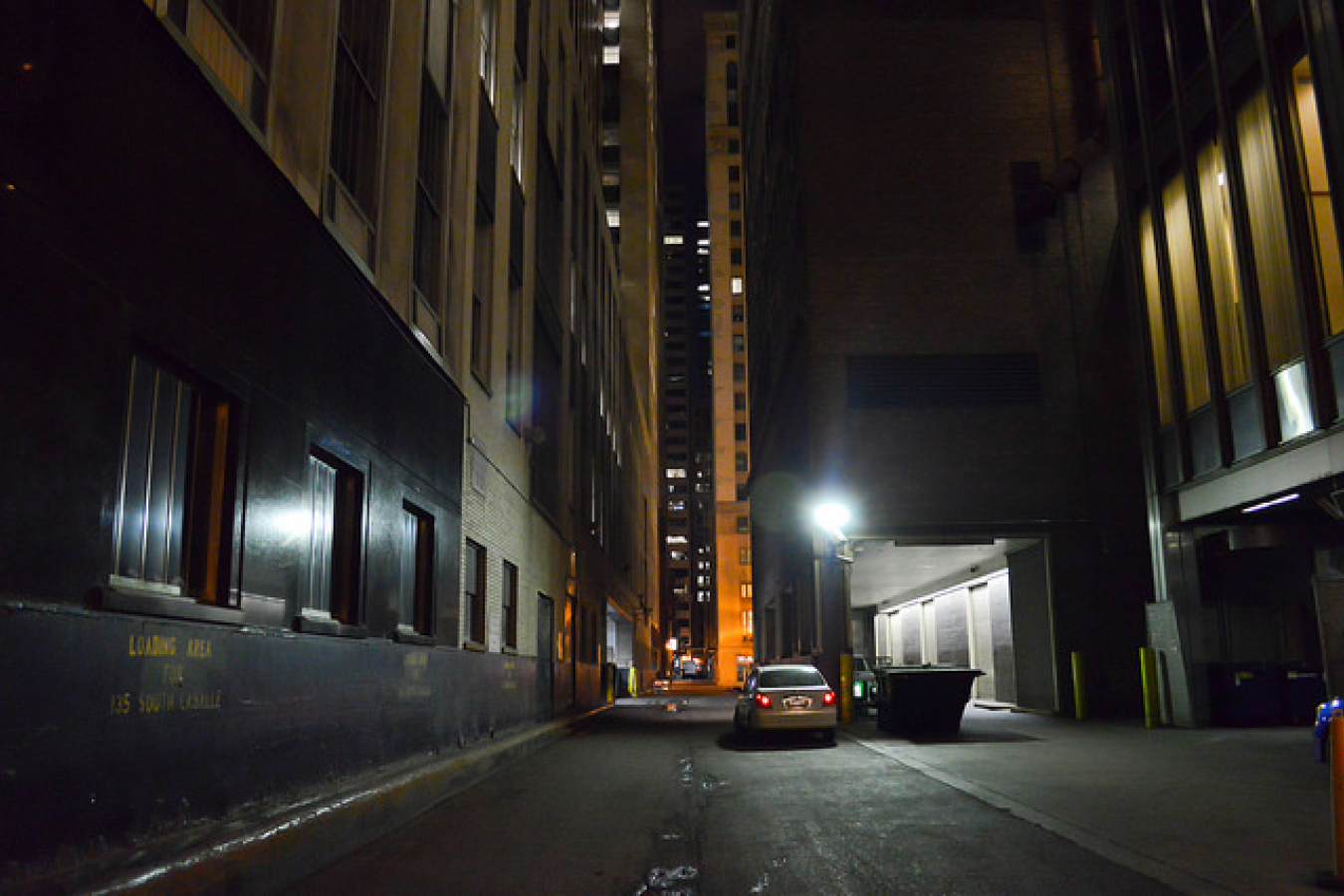 The programs, known as the Transit Without Visa program (TWOV) and the International-to-International transit program (ITI), were suspended as of Saturday, Aug. 2, 2003. This action does not affect U.S. citizens or citizens from visa waiver countries.

Homeland Security issued instructions to all airlines to no longer allow passengers to utilize these transit programs. Homeland Security agencies are also taking additional steps to increase security at airports and on airplanes that normally transport and process passengers under these programs. These new measures are in addition to significant increases in aviation security implemented since Sept. 11, 2001, such as reinforced cockpit doors, deployment of federal air marshals, enhanced federalized baggage and passenger screening and armed Federal Flight Deck Officers piloting some jetliners.

It is the intention of both Departments to reinstate the TWOV and ITI programs as soon as additional security measures can be implemented to safeguard the programs from terrorists who wish to gain access to the U.S. or U.S. airspace without going through the consular screening process. Officials have already begun this process of identifying possible steps that could be taken to further secure the transit programs. Homeland Security and the Department of State are soliciting comments from the public about the action and will reassess the suspension over the next 60 days after reviewing the responses. Current intelligence will also be a factor considered when deciding whether to re-implement the program.

Recent specific intelligence indicates that terrorist groups have been planning to exploit these transit programs to gain access to the U.S. or U.S. airspace without going through the consular screening process. The steps announced Aug. 2 are designed to augment security against possible terrorist threats and to protect U.S. citizens and foreign nationals who fly into and out of the United States.

“Our number one mission is to protect Americans and American interests from the threat of terrorism and we realize that terrorists aim to exploit our vulnerabilities and freedoms,” Homeland Security Secretary Tom Ridge said Aug. 2. “The steps announced today, while aggressive, are an appropriate response to the threat. We know they will have an impact on international travelers, but we believe they are necessary in order to protect lives and property.”

Passengers under the TWOV program go through the full border inspection process upon arrival in the U.S. Under the TWOV program, a passenger may stop at one or two U.S. airports en route to another foreign destination. If on a domestic flight to a second U.S. airport, the airline is responsible for ensuring that the passenger does not illegally enter the United States. Airlines provide contract security escorts and are required to maintain control of the passenger’s passport and other travel documents.

In 2002, the top five countries from which TWOV passengers arrived in the United States were Brazil, Mexico, Korea, the Philippines, and Peru. The greatest number of TWOV and ITI passengers transited the U.S. through airports in Los Angeles, Miami, New York, Dallas and Houston.