Vietnam visa-free for Britons for a limited time only 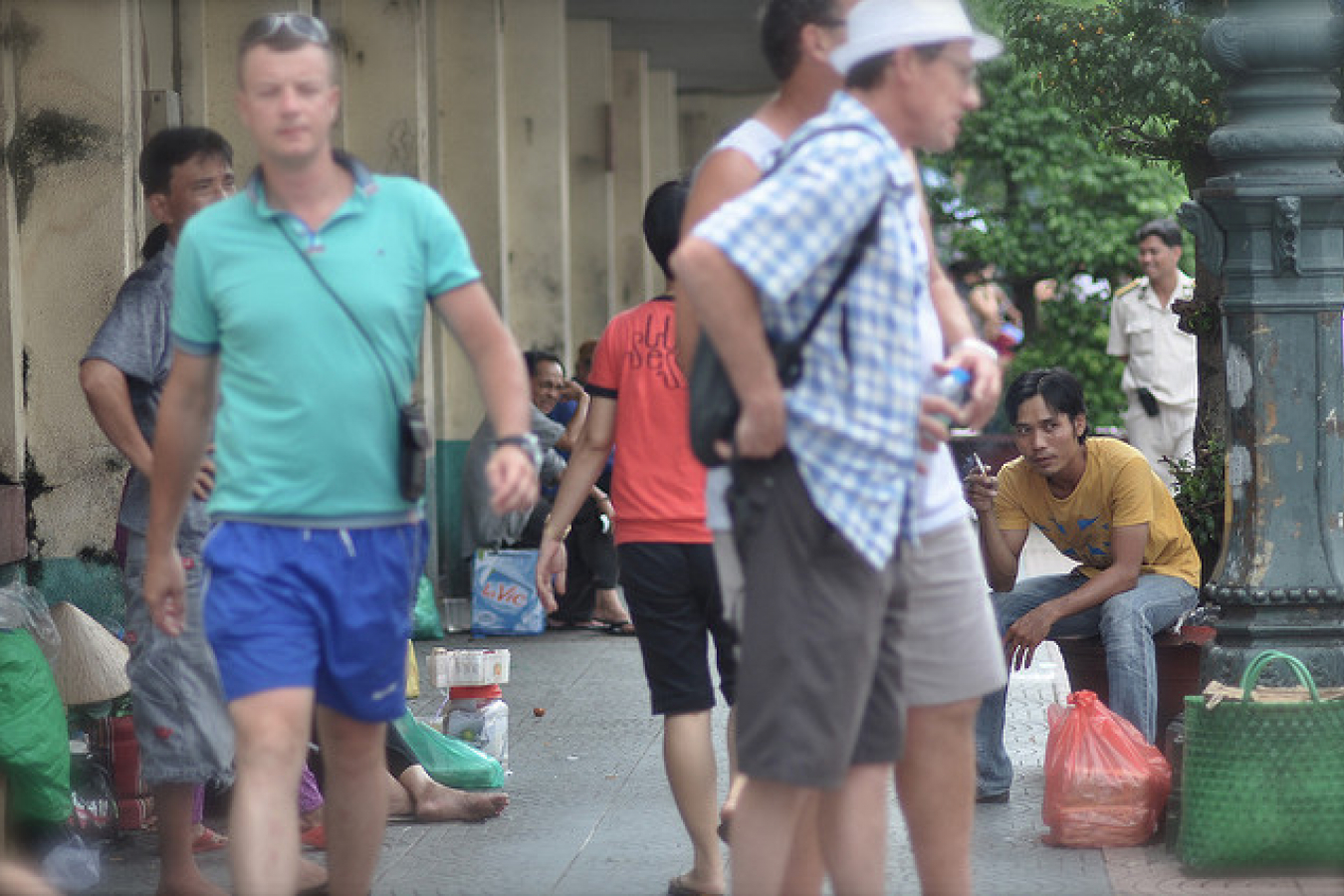 Vietnam has lifted its visa requirement for Britons for a limited time only in an effort to attract more tourists to the country, provided that you do not intend to stay for longer than 15 days.

From July 1, 2015 to June 30, 2016, travel to Vietnam for Britons will be visa-free for visits for up to fifteen days according to an announcement made by tour operators at the Mekong Tourism Forum, an independent body that provides guidance and support for increasing tourism.

The Vietnamese government has been criticised recently for failing to address a drop in tourist numbers. In particular, Vietnam is receiving fewer visitors from China due to an ongoing dispute between the two countries concerning islands in the South China Sea.

In 2014, China erected an oil rig close to the Parcel Islands, leading to a series of protests in Vietnam against China. Since the dispute started, the number of Chinese nationals travelling to Vietnam has fallen by 30 per cent.

Vietnam's visa-free scheme will mean that Britons will make a saving of at least £54 on the cost of a single-entry visa. The scheme also applies to nationals of France, Germany, Italy and Spain.

Laurence Hicks, the managing director of UK based Wendy Wu Tours, which provides package trips to Vietnam said: "It's fantastic that Vietnam has further opened its doors to British and EU tourism by lifting the visa requirements. It's another step towards recognising that UK and EU tourists are highly valuable to Vietnam's tourism economy."

Despite waiving visa requirements for several countries recently, including Belarus, Japan, Russia and South Korea, the number of visitors to Vietnam has declined steeply in the first five months of 2015, dropping by almost 13 per cent.

In 2014, 8 million visitors came to Vietnam, but just 3.3 million have travelled to the country so far this year. As well as a decline in the number of Chinese travellers, visitors from Russia have dropped by 16 per cent, while the number of travellers from other countries fell by 7 per cent. Perhaps the drop in visitor numbers from Russia is not surprising given the current state of the Russian economy due to economic sanctions against Russia. However, this does not explain the decline in visitor numbers from other Countries.

Director of tourism and administration

Tour operators in Vietnam have welcomed the news, with Hoang Le Quyen of PeaceTours, which is based in the southern commercial sector of Ho Chi Minh City said: "This is very good news. It will certainly help to increase the numbers of overseas tourists coming to the country."

However, he also said that he would like to see the visa-free period extended to at least 30 days because of the competition it faces with other countries in close proximity such as Malaysia, Singapore and Thailand, which provide longer stays without a visa.