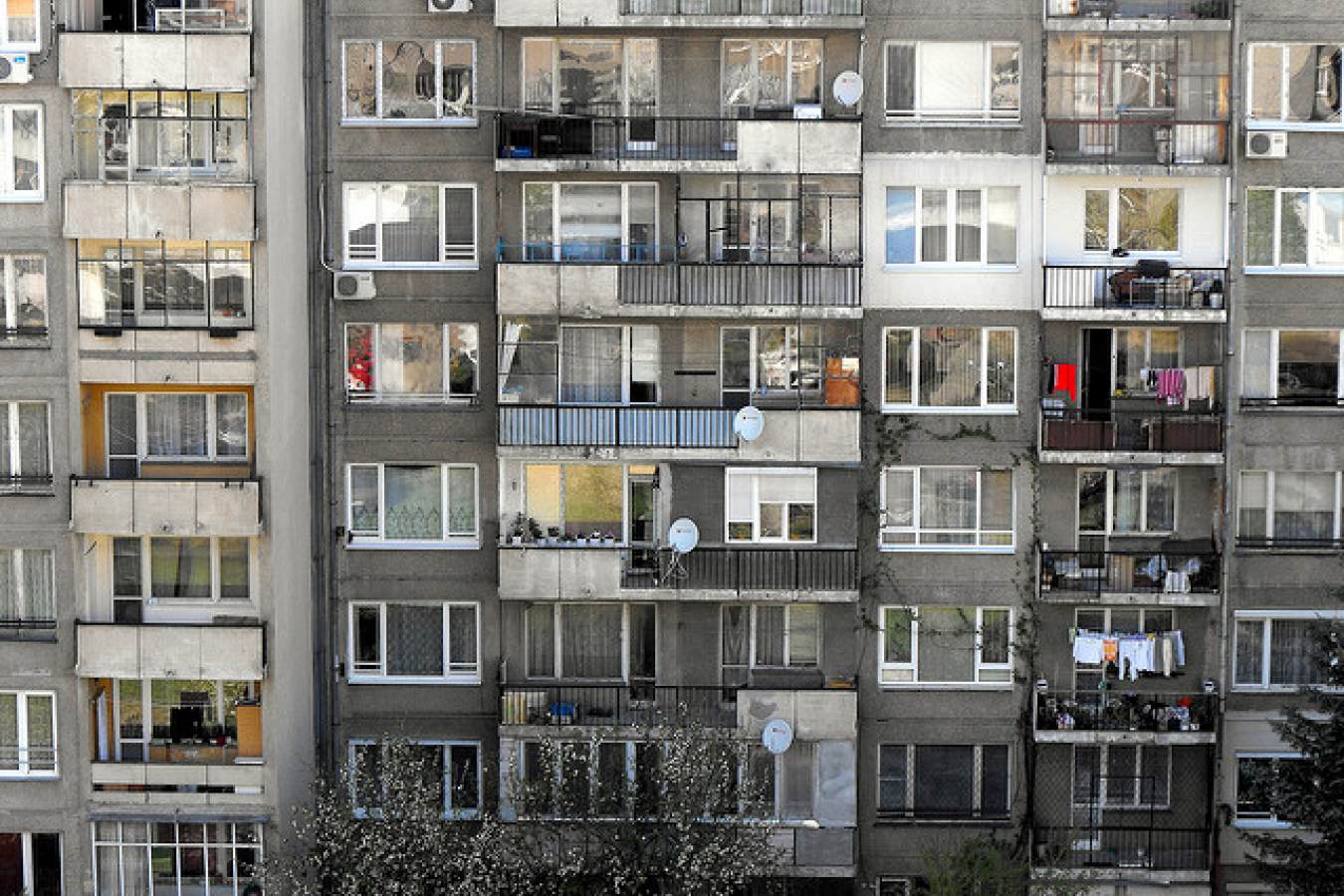 • Watch This VideoEntering and working in Bulgaria is to become easier for foreigners, especially those from European Union countries, following a series of changes to regulations and draft legislation approved by the Cabinet.

From September 1, nationals of a number of countries will be allowed to enter Bulgaria without visas and stay for up to 90 days within six months, the Cabinet decided on August 3.

On the same day, the Cabinet approved an agreement with Israel whereby citizens of both countries will be able to enter the other country without a visa and stay for 90 days within a six-month period. However, a visa will be required if the person intends to be working.

Approving amendments to the visa agreement with Turkey, the Cabinet agreed to a general rule of issuing single or multiple transit visas for stays of 90 days within six months. This is a tripling of the allowable period from a previous 30 days.

At the end of July, the rules for admission of European Union citizens were changed, providing for visa-free admission for EU citizens of up to three months, on condition that a visitor has a valid passport from an EU country or an EU country identity document. The change will take effect when Bulgaria joins the EU.

EU citizens wanting to stay longer will have to apply for permission. Conditions for getting permission include clearance from the Bulgarian police, having sufficient money to support themselves, and where relevant, showing that they are enrolled at a legitimate educational institution.

In May, the Cabinet approved a package of amendments to legislation on the employment of foreigners in Bulgaria.

When Bulgaria joins the EU - an event provisionally scheduled for January 1 2007 in conjunction with Romania - all labor restrictions on EU citizens entering Bulgaria will be dropped.

In June, Labor and Social Policy Minister Emilia Maslarova said that, as a result of foreign investments, there were already 52,000 foreigners employed in Bulgaria. These people had permanent residence status and included senior executives from large foreign companies, as well as trade representatives. By mid-2006, the Employment Agency had issued 1063 work permits to foreigners, a slightly higher figure than for the entire 2005.

Bulgaria's approach is more open than that of EU member states. According to an August 7 statement by European Integration Minister Meglena Kouneva, Bulgarians will get full labor rights in the 10 East European states that most recently joined the EU immediately upon Bulgaria's accession to the EU. She said that, similarly, full labor rights would be granted immediately upon EU accession in about six or seven of the remaining 15 member states.

The UK, Ireland and Finland have said that they would open their labor markets to Bulgarians when the country joins the EU, while the rest are yet to decide. However, just last week in Britain the government announced that they would debate the issue first, possibly imposing some restrictions similar to the 7-year phased in term used by countries such as Germany during the EU-25 expansion in May 2004.

Another indication of the number of foreigners in Bulgaria emerged with the release towards the end of July of a Migration Directorate report, saying that in 2005 a total of 12 318 foreigners were given permission for an extended stay of one year. This included 1152 UK citizens, the third largest group after people from Macedonia and from Turkey, and 473 Germans.

Draft legislation approved by the Cabinet at the end of July provides for a tougher line against attempts at illegal immigration, including through stricter visa control and the introduction of biometric passports.