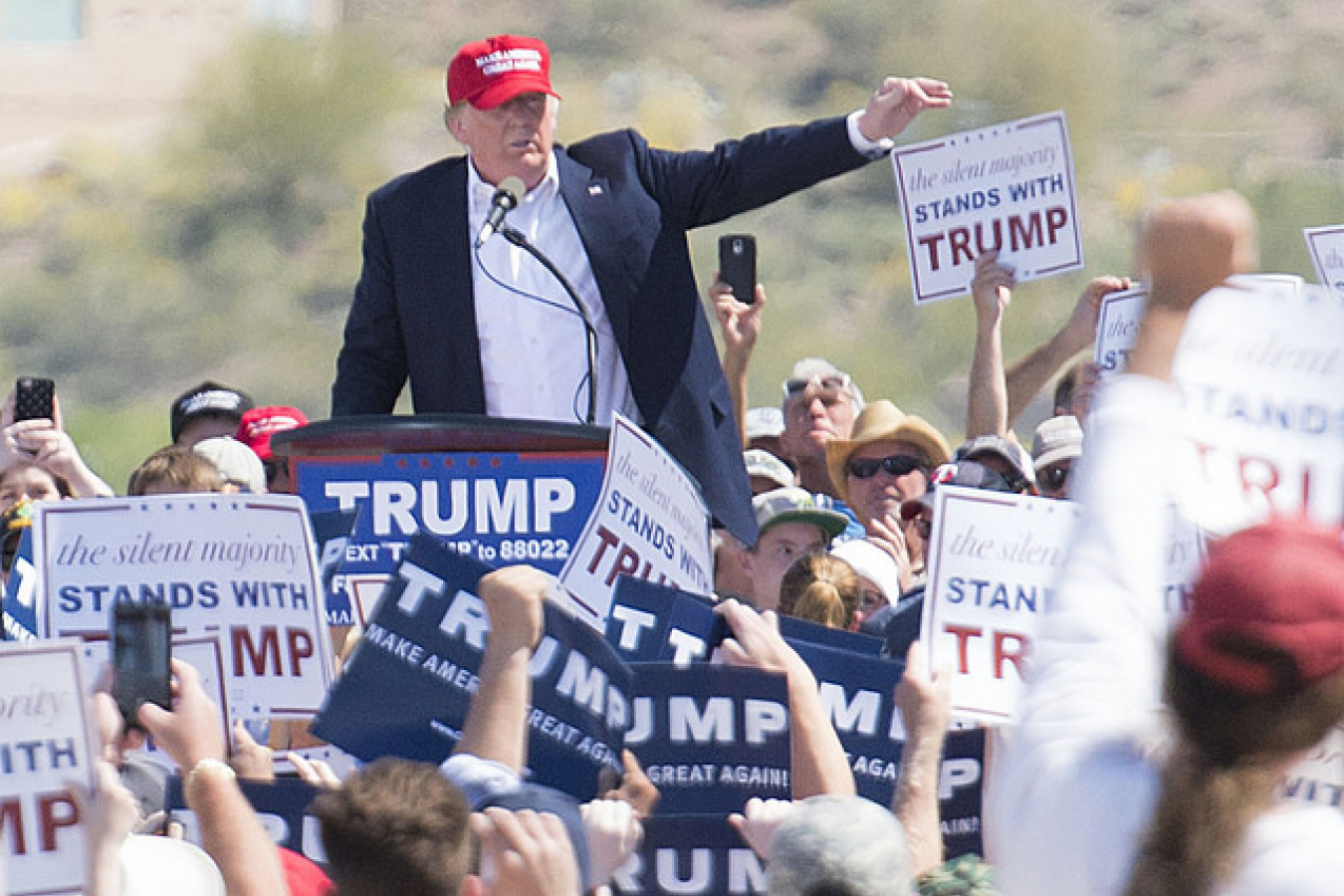 At a press conference held in Mexico City, the Binational Coalition Against Donald Trump provided details on how Mexican civil immigrant-support organisations on both sides of the border are preparing to tackle the threats they see linked to Donald Trump's presidential candidacy as the Republican representative.

The Coalition centres on making up for a perceived lack of action by authorities on matters important to immigrants and their families in both the United States and Mexico. It consists of a collective of primarily migrant- and migration-centred civil organisations brought together in the Mexican capital by the Binational Aztlán Migrants Organisation; Aztlán being an indigenous name for Mexico City.

Reading from the press bulletin she had prepared and distributed, Maria García, founding member of both organisations and herself a Mexican immigrant to the United States, declared: "The Donald Trump phenomenon has permeated a part of the North American population through a campaign project specifically designed and clinically executed by a businessman with perfect knowledge of how to target the sector of society that is a part of the North American population that is in disagreement and is unsatisfied with its present government. Donald Trump makes promises that he knows he cannot fulfil upon gaining the presidency."

García went on to recount some of the "promises" that Trump has made in recent months that he will have difficulty keeping: the construction of a border wall to be paid for by the Mexican government, the deportation of millions of migrants, the blocking of money sent back to families, the elimination of the free trade agreement, the denial of American nationality to immigrants' children, and the punishment of women who choose abortion.

"Hate and racism" towards immigrants and others

The Coalition says that the Trump campaign deliberately uses a "discourse of hate and racism" to purposefully polarise the community, explained Carlos Arango, the executive director of the migrant defence organisation, Casa Aztlán, in Chicago. He also said that the Trump campaign also persecuted "workers, women, African Americans and the gay community."

Arango recognised that the Trump campaign's discourse had led to a "unification and organisation of ethnic groups" to oppose him and that distinct communities are organising themselves and collectively as direct result of that discourse and directly "against his racist politics."

When asked about Trump's previous competitors in the Republican presidential contests, Arango was quick to label Texas senator Ted Cruz as "even worse [than Trump], as his policies are pretty much the same as Trump's but he is actually a politician. He has a political background and experience. The only difference is he is not a big-mouth or clown like Trump."Discussing Bernie Sanders, one of Trump's Democratic opponents, Arango praised Sanders as "the candidate of the young. His language is aimed at the young voter calling for more jobs, more chances to go to university." Sanders, a junior senator for the state of Vermont is running on a self-proclaimed socialist stance and openly supports and has proposed in detail a universal health service.

The Coalition will oppose Trump through actions and protests to be undertaken in the coming months: "We insist on reiterating that we realise the electoral power we have as Mexicans abroad and that we use the Latin vote to make sure Donald Trump does not get to the presidency of the United States."

Reference was made to the successful protest at the University of Illinois at Chicago on 11 March 2016 that led to the cancellation of a Trump rally that had attracted thousands of supporters but was abandoned before it began after fighting between Trump fans and young, anti-Trump, immigrant protesters.

The expression of this message took place most forcefully in the form of protests outside the U.S. Embassy in Mexico City held on the traditional Mexican bank holiday the fifth of May, a date highly celebrated as being that on which the Mexican army repelled the French at the Battle of Puebla in 1862.

In Chicago, a large-scale march is planned alongside the trade workers, unions, human and civil rights organisations. The Mexican and Latino pro-immigration protesters are uniting under the slogans: "No Trump, No Walls" and "We are not what Donald Trump says we are", as a response to Trump's intention to build the border wall and his continued claim that Mexican immigrants in the U.S. are rapists, drug-traffickers and criminals. 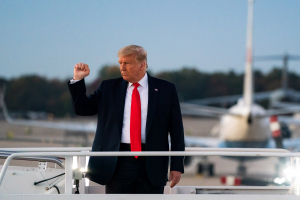 Comments (0)
A group of Republican Party officials has sought to defend the controversial public charge rule, imposed by former US President Donald Trump, in the Supreme Court. The 14-strong group, led by Texas...