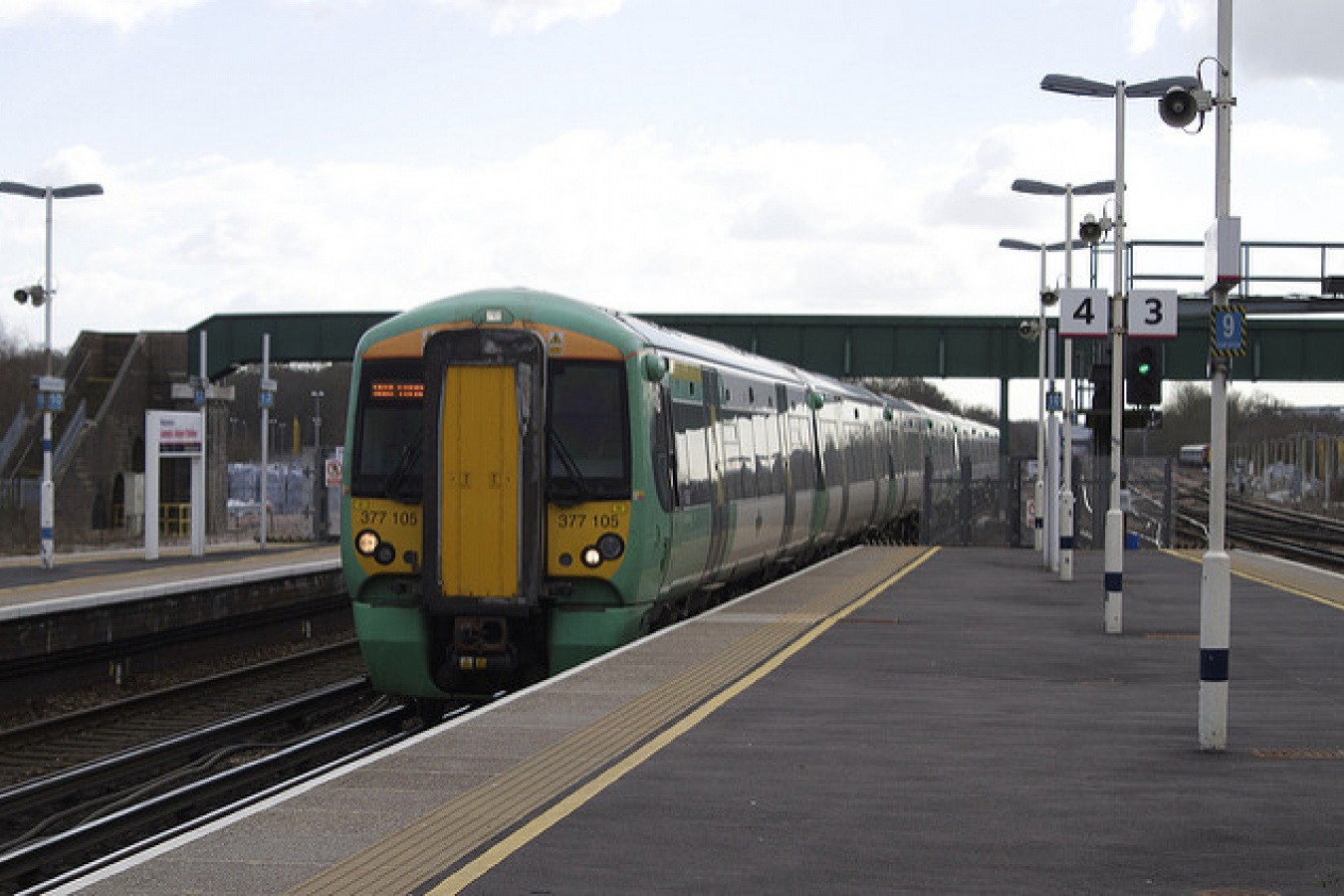 Writers and artists are banding together to criticise changes to the UK points based immigration scheme which make it more difficult for writers, composers, and artists from outside the EU to come to Britain.

In a letter to the Daily Telegraph, 120 writers and artists called the points based system "inappropriate for short-term visits by artists".

In the letter, the writers and artists said "Writers and performers who have long been welcomed by Britain now find that they are required to undergo a visa application process that is needlessly bureaucratic and intrusive".

"Non-European Union artists wishing to enter the country have been treated poorly, either through the application process or at entry points," they added.

Some stated that they would not visit the UK again; This includes Cannes Palme d'Or-winning director Abbas Kiarostami, and Grigory Sokolov, a leading world concert pianist.

The letter stated that the sponsorship system placed too great a burden on arts organisations, many of which cannot afford the fees or deal with the administrative burden and responsibility of monitoring the artists they invite.

The UK's main concern with immigration is that more migrants workers may mean fewer job opportunities for resident workers. However, the letter states that this is not relevant when it comes to visiting overseas writers, artists, and composers who, anyway, have unique skills.

"Our great tradition of cultural exchange is being badly damaged through the points-based system, and in the long term we will suffer economically," the letter stated. "As we approach the Cultural Olympiad's culminating year, this is a situation that must change."