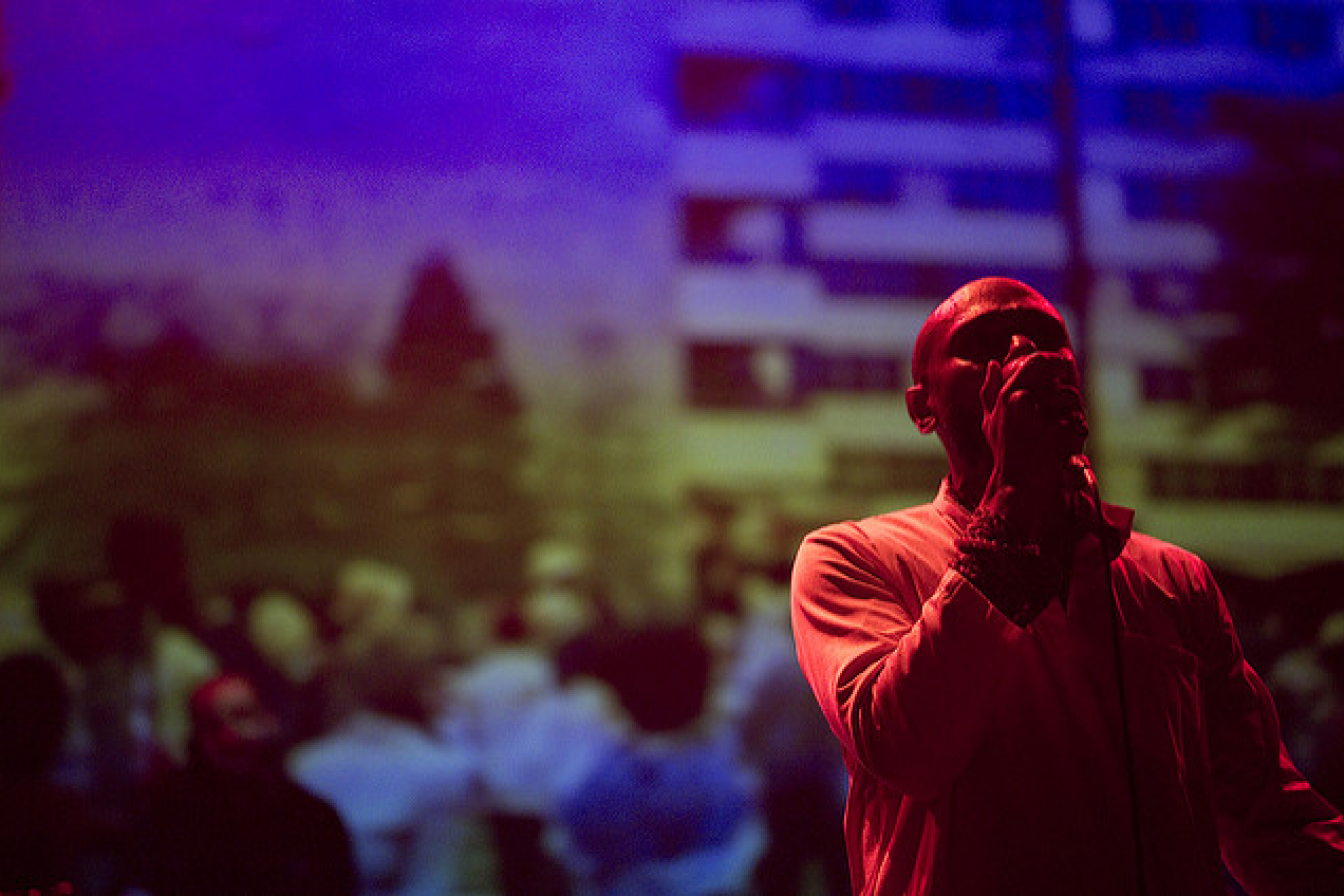 The well-known rapper Yasiin Bey, better known as Mos Def, has cancelled his US tour because of 'immigration/legal issues'. Yasiin Bey performed as Mos Def from the 1990s and is also an experienced actor who has appeared in numerous films and TV shows.

The news broke on the website of the Together music festival in Boston which stated 'We regret to inform you that due to immigration/legal issues Yasiin Bey is unable to enter back into the United States and his upcoming US tour has been canceled'.

No further details have been revealed about quite what immigration issues these might be.

'Things gotta be not so good with America'

Bey, 41, was born in New York but left the US aged 33. He said that he left because of political reasons. He told Rolling Stone magazine 'For a guy like me, who had five or six generations not just in America but in one town in America, to leave America, things gotta be not so good with America'.

However, he had also been ordered by a court to pay child support to his former wife for two of his children but claimed he was unable to afford it.

He lived in Central America and Europe for a few years and in 2009, he moved to South Africa. He has lived there ever since though he travels a great deal due to his musical and acting careers. His current immigration status and nationality are unknown. If he is still a US citizen, he should have no difficulty in entering the US.

In the absence of hard facts, the press is speculating about possible reasons for Bey's exclusion.

Bey is a Muslim convert who was born Dante Terrell Smith. He has always been known for his social activism and is a friend of other activist rappers like Q-Tip and Ali Shaheed Muhammad of A Tribe Called Quest.

In 2013, he appeared in a film made by Reprieve, a charity which campaigns for the rights of prisoners. In the film, which was made to raise awareness of the plight of prisoners at Guantanamo Bay, he was subjected to the force-feeding procedures which are performed on Guantanamo inmates when they are on hunger strike.

No difficulties if he is still a US citizen

Bey is signed up to Quentin Tarantino's next project, A Life of Crime, which is a prequel to his film Jackie Brown. If he is truly experiencing immigration difficulties, he may not be able to take part in this film either. However, unless he has renounced his US citizenship he should still be a citizen and should not experience any difficulties in living and working in the US.

Coincidentally, Bey sang about immigration difficulties for black artists in his 1999 song Mr Nigga. He rapped
'Some folks get on a plane, go as they please
But I go overseas and I get over-seized
London, Heathrow, me and my people
They think that illegal's a synonym for negro' 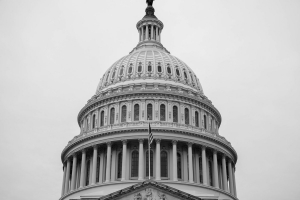 Comments (0)
Hundreds of demonstrators descended on Washington D.C. on May 1 to mark International Workers’ Day and to call for US immigration reform. Many families and small children were among the demonstrators... 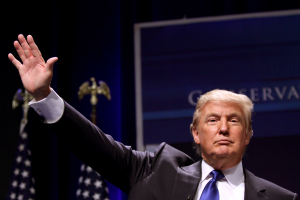