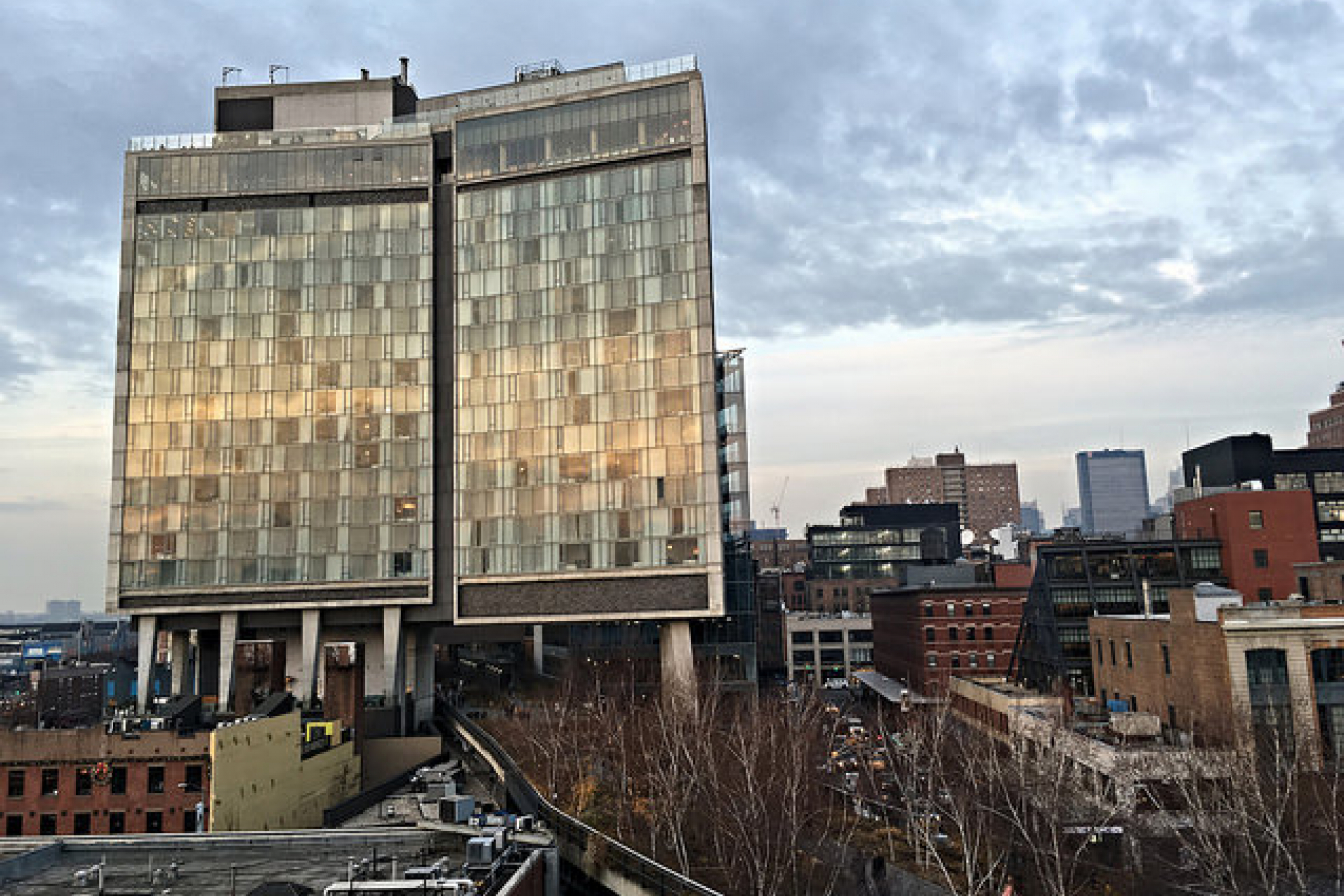 Photo by Francisco Anzola on Flickr
Latin American diplomats lobbied Washington this week against a tough immigration plan that would include a large wall along the Mexico-U.S. border to keep out illegal immigrants.

Foreign ministers from 11 Latin American countries gathered in the seaside resort city of Cartagena, where they decided to send a group to Washington next week to identify key U.S. lawmakers on the immigration debate, Salvadoran Foreign Minister Francisco Lainez announced.

The region will urge key US lawmakers in coming weeks to change or defeat altogether a bill making its way through the U.S. Congress that would make it harder for undocumented immigrants to get jobs and would authorize construction of a fence along parts of the 2,000-mile Mexico-U.S. border.

Carolina Barco, Colombia's foreign minister, said immigrants' contribution to U.S. development ``has been fundamental . . . but due to Sept. 11, the pendulum seems to have shifted in the opposite direction and migration is looked upon with a distrusting eye.''

''The point we have made with clarity is that [the border wall] doesn't seem to us to be the solution,'' said Mexican Foreign Secretary Luis Ernesto Derbez.

The countries meeting in Cartagena -- Mexico, Central American nations, Colombia, Ecuador and the Dominican Republic -- met in January in Mexico City to discuss the same issue, demanding the United States to implement guest-worker programs and legalize undocumented migrants. At that meeting, they also condemned proposals for tougher border enforcement.

The U.S. House of Representatives already approved the bill in December, and the Senate will consider a version of the law next month.

Authorities estimate there are about 11 million undocumented migrants in the United States, the majority of them coming from Latin America -- mostly from Mexico, but also from countries as far away as Colombia and Ecuador.

These workers have come to play an important part in Latin American economies, sending billions of dollars home to their families each year.

Separately, Mexican lawmakers announced Sunday they were sending a congressional delegation to Washington this week to push for a migration accord and lobby against the border wall.

The one-day meeting was being held in Cartagena's Convention Center, just a few yards away from elaborate, thick walls that encircle Cartagena's old town. The walls, thicker than the length of a car and topped by cannons, were built in the 16th century to protect this Caribbean port city from marauding pirates and other foreign intruders.