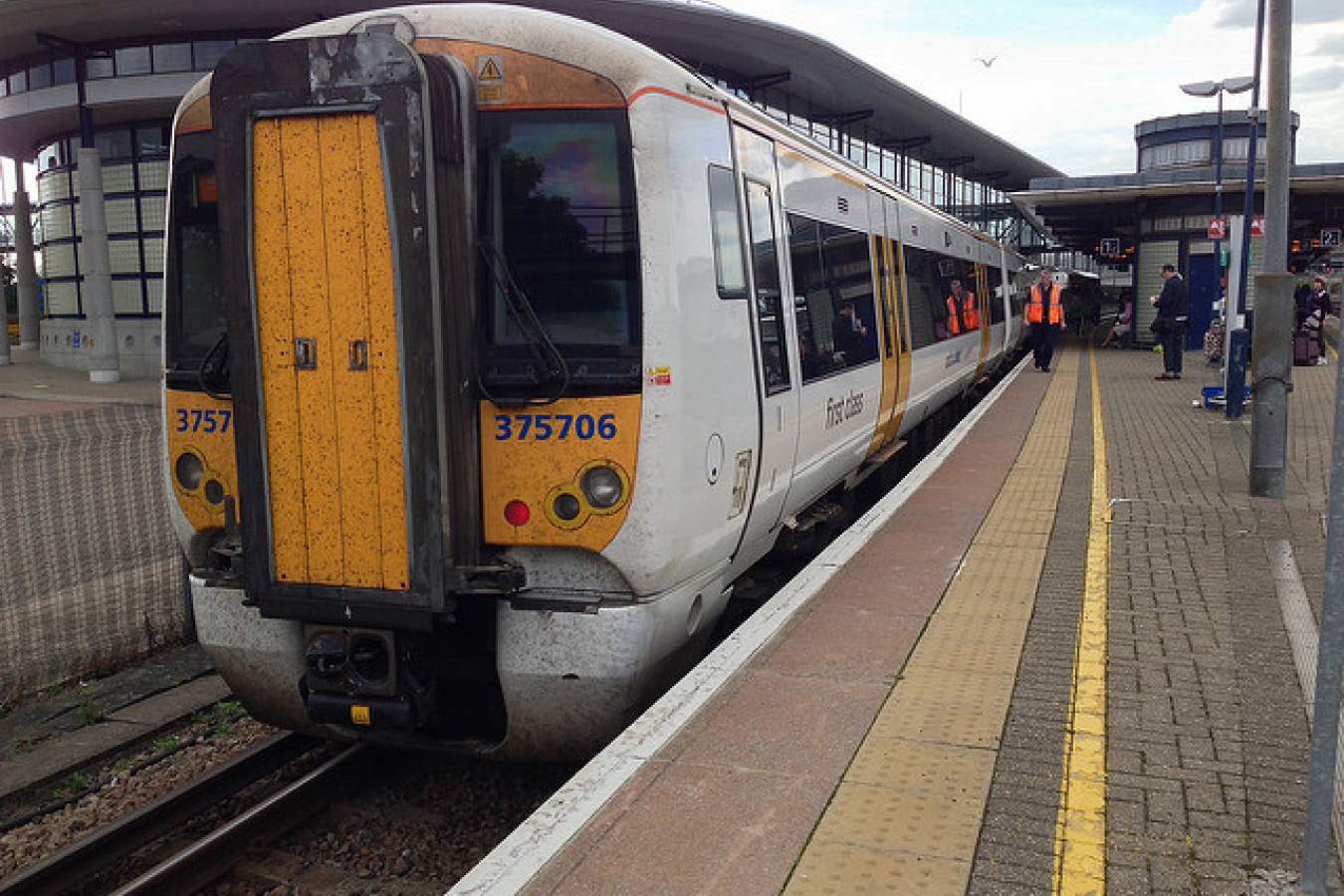 Net migration into the UK increased by 21 percent in 2010 to 239,000 immigrants. The increase was mainly due to a smaller number of people leaving the UK which coincided with a huge increase in the number of workers from Poland and other Eastern European Countries coming to Britain to work.

The new figures show that caps on skilled immigration and tighter immigration rules imposed on non-EU migrants has done very little to reduce immigration into Britain. The Government has imposed

these immigration restrictions in an effort to reduce net immigration into Britain to the "tens of thousands".

A large portion of immigrants come from within the European Union, something that the UK has little control over due to EU Law on free movement of EU Citizens within the EU.

The Office of National Statistics said that 575,000 long-term immigrants (those planning to stay longer than 12 months) came to the UK in 2010.

Long-term emigration figures (those leaving the UK for more than 12 months) showed a reduction; Only 336,000 people left the UK last year, a drop of more than 91,000 compared to the peak emigration numbers in 2009.

The largest group of long-term immigrants coming into Britain were foreign students; 78 percent of overseas students are from outside the EU.

"Ministers need to be more honest with the public about how much government policy, rather than economic trends and employer preferences, really drives immigration," Matt Cavanagh of the Institute for Public Policy Research, told the Guardian.

"Ministers also need to start thinking about how to harness immigration to promote growth. All the indicators show that the immigration cap isn't helping youth unemployment, which is back up above 20%, with those not in employment, education or training at a record high," he added. 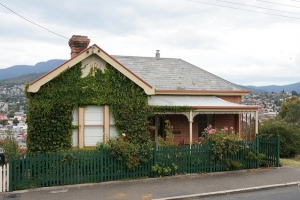 Comments (0)
A high court challenge is likely to cause problems for the UK's plans to implement a cap on immigration into the country. The Joint Council for the Welfare of Immigrants and a number of businesses...