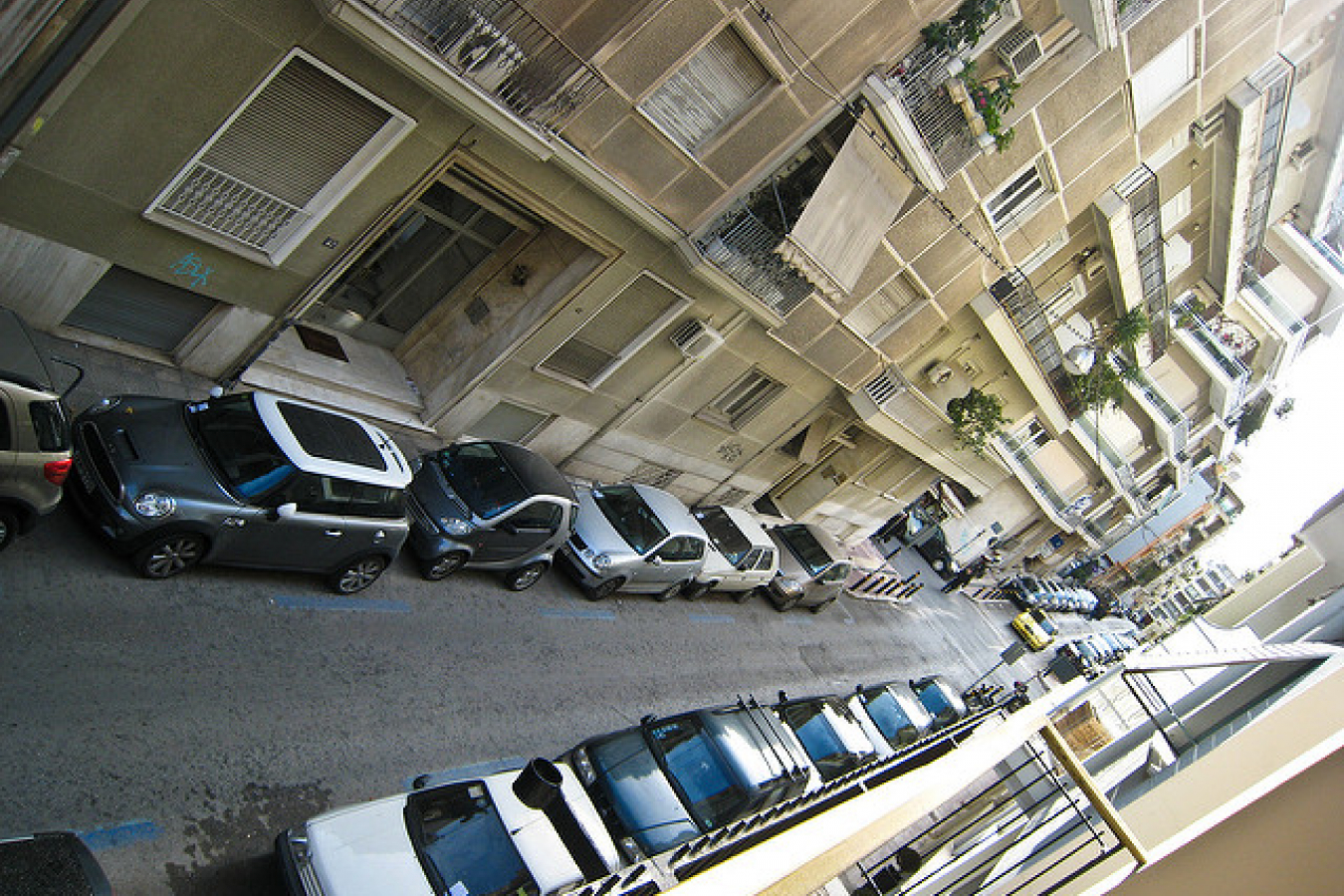 Australian Minister for Immigration and Citizenship Chris Bowen announced this month that 4.5 million people have gained Australian citizenship since the first citizenship ceremony in 1949.

Bowen said that reaching the 4.5 million mark was a significant milestone. He noted that the 4.5 million people who have become Australian citizens have come from more than 200 countries.

"The first seven people to become Australian citizens in 1949 came from Spain, Greece, Denmark, Czechoslovakia, Norway, France, and Yugoslavia," he said. "Since then, in the 1970s we saw a rise in citizenship for people from Italy, Greece and Lebanon, a steady stream of British-born citizens, and more recently people from China, New Zealand, India, Vietnam and South Africa becoming citizens."

Prior to 1949, when legislation was introduced formally identifying people as Australians, most people in Australia were considered British subjects.

"Citizenship is the bond that holds our culturally diverse population together. This milestone also serves as a reminder of the role citizenship plays in building a strong and unified Australia," Bowen said. "Australian citizenship is unique. It carries responsibilities and grants privileges. It represents commitment to our country, to our people and to the values we all share." 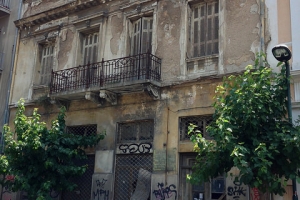 Comments (0)
Australian citizenship was introduced in 1949 following the Nationality and Citizenship Act 1948. Before this time most Australian residents were British subjects. The first citizenship ceremony was...