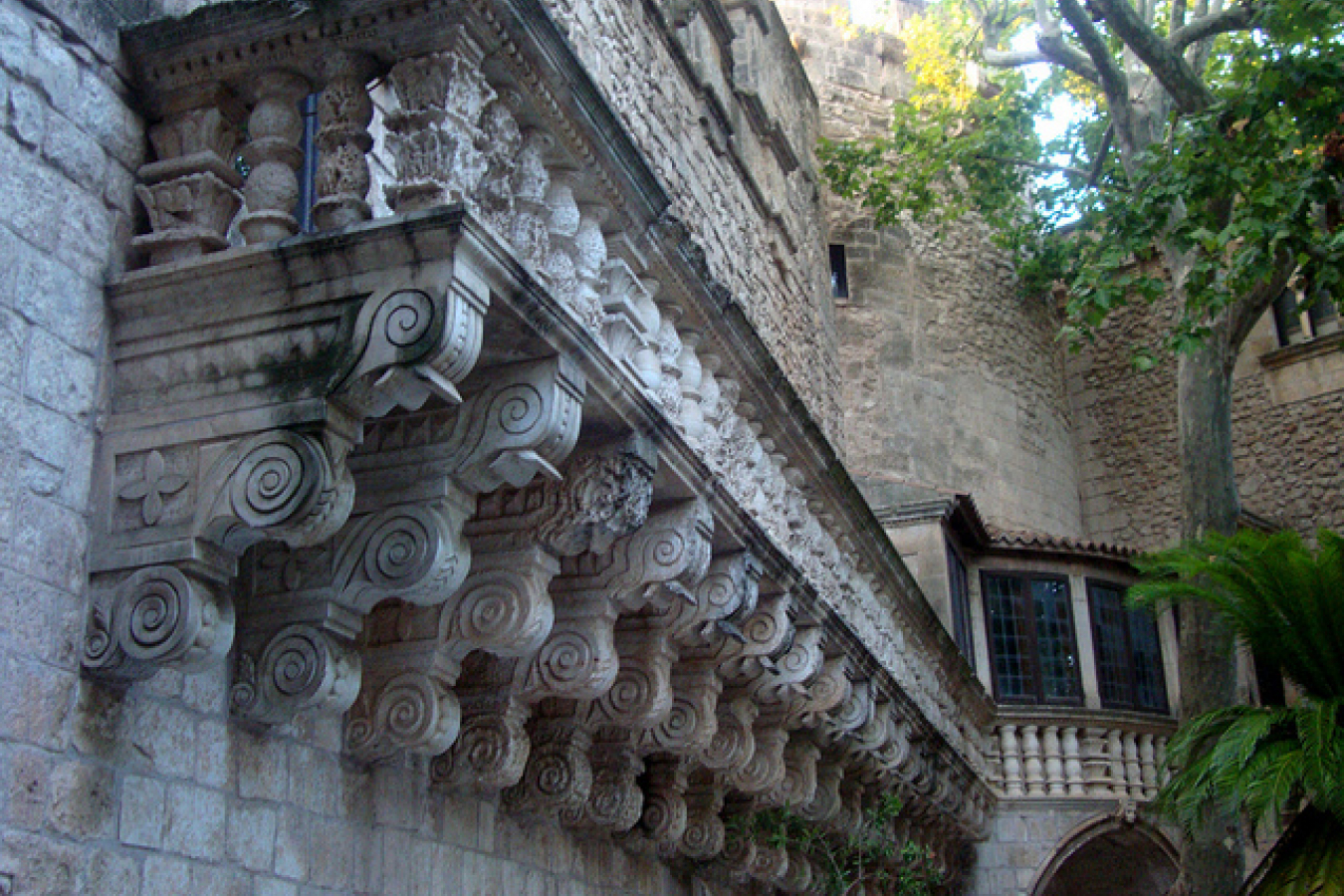 The EU's border agency Frontex says that a record number of asylum seekers have entered the EU by sea and on foot in 2014. So far, Frontex estimates the total at about 60,000.

The migrants have travelled via eight main migration routes, the most popular being the Central Mediterranean route which brings migrants by boat from North Africa to the Italian island of Lampadusa.

Frontex expects 2014 to be a record year. It reports that the number of migrants in the first half of the year is higher than it was in the previous record year, 2011. By the end of 2011, Frontex estimates that 140,000 people entered Europe along the eight informal migration routes.

Frontex estimates that 25,650 entered the EU by sailing from Libya to Lampedusa. Lampedusa is Italian territory but lies some 200km south of Sicily and only 113km off the coast of Libya. Some 250,000 people have successfully travelled there.

The second most popular route is the eastern Mediterranean route which brings migrants through Turkey. They then make their way into the EU by various methods. Some may come by boat to the Greek Islands. Others will cross the Black Sea into Romania and Bulgaria. Frontex estimates that nearly 6,000 migrants have used this route so far in 2014.

International law requires that, once migrants arrive in a country, they should not be sent back before their asylum claim is investigated.

The Italian government says that the cost of policing Italian waters has risen enormously. Italy says that 39,000 people have reached Italy this year and the cost

Many of these are living in camps in countries neighbouring Syria; Turkey, Jordan, Lebanon and Iraq but, inevitably, some try to escape to find a better life. Reports from within Syria suggest that the country, long known for its beautiful, historic buildings, now lies in ruins. Even though there are some indications that the war may be entering its final phase, it is likely that there will be little to go back to for many of the refugees who have left their homes.

It is also likely that many will choose not to return to Syria to avoid being caught up in any operations the government may take to regain control if the war does end. Other migrants come from all over Asia and Africa, often from areas where there is poverty and/or war.