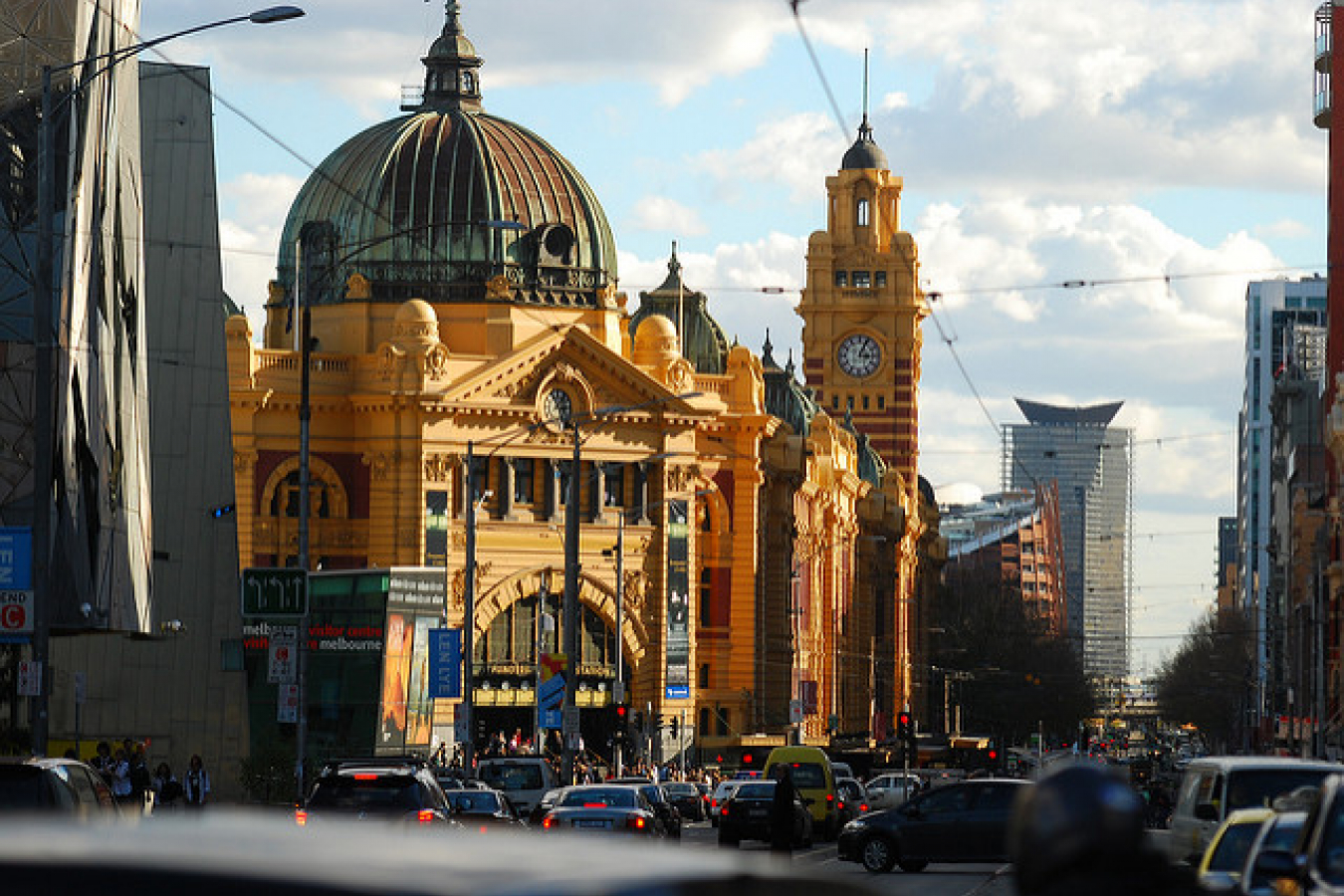 Michael Easson, an immigration advisor to the Australian government has said that claims by government ministers that there is widespread abuse of the Temporary Work (Skilled) Visa (Subclass 457), better known as the '457 visa' are false.

Mr Easson, the chairman of the ministerial advisory council on skilled migration, told journalists that there had been 'unhealthy rhetoric' on the subject. This appears to be a reference to the immigration minister Brendan O'Connor who announced in February that the government would crack down on abuse of the system or 'rorting'.

457 temporary work visa lasts for up to four years

The 457 visa is a temporary work visa that allows Australian employers to employ workers skilled in occupations which are on the Australian government's Consolidated Shortage Occupation List (CSOL). An Australian employer has to apply to sponsor an overseas worker then nominate the particular worker for a visa. Foreign workers with 457 visas can stay in Australia for up to four years and enter and leave the country as often as they wish.

Australian unions have complained for some time that employers have used the 457 visa to employ foreign workers on low wages to undercut native Australian workers. They claim that workers have been given 457 visas to work in a skilled occupation, such as office administrator, but are then employed in unskilled positions, for example as security guards.

This year, the Australian Labor Party government has made similar claims. The Australian opposition says that the Labor government is motivated by electoral politics rather than a desire to reform the 457 visa system and is trying to win union votes in the Australian general election which will be held in September.

The Australian Prime Minister Julia Gillard gave a speech in March in which she said that she wanted to 'put Aussie workers first' and backed Mr O'Connor's plan to legislate to cut abuse of the 457 visa system.

However, a report by the Migration Council of Australia (MCA, a pro-immigration think-tank and pressure group), says that only about 2% of 457 visa holders are paid less than the AUS$51,400 minimum annual salary for 457 visa holders.

The Australian government has countered that 25% of 457 visa holders refused to tell the MCA what their salary was. A further 7% said that their working conditions were worse than Australian colleagues and 5% complained that their employers were not abiding by the 457 visa rules.

Mr Easson said that the MCA report showed that there were some problems with the system but said that was only to be expected. He told The Australian newspaper 'The current debate on the program is healthy because it calls attention to what has been one of the most remarkable changes in immigration policy and practice since the war. But what has been unhealthy has been some of the rhetoric and suggestions the program is out of control. It isn't.'

He said 'at most there's a 3 to 4% highlighting of problems of various kinds, all within the margin of what could be expected with a major program. We need to keep nailing down the loose planks, not nailing down the floorboards.'