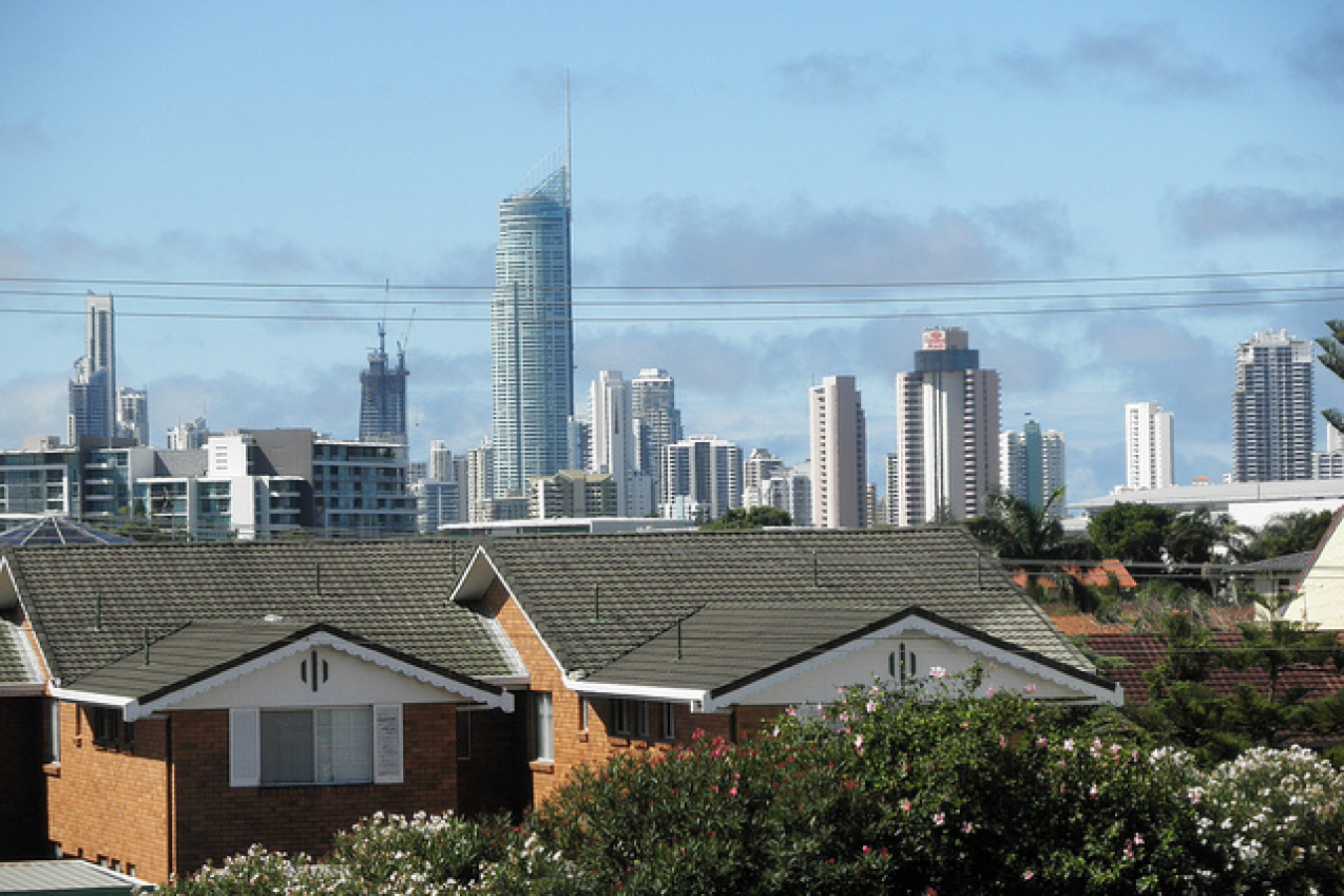 An Australian television station has broadcast allegations that one of the world's largest outsourcing companies, Tata Consulting Services (TCS), routinely abused Australia's temporary work visa system by employing Indian workers in roles where there was no shortage of native Australian workers.

The allegations concern Australia's Temporary Work (Skilled) – Standard Business Sponsorship (Subclass 457) visa, better known as the '457 visa'. This visa allows Australian employers to nominate and sponsor foreign workers to work in Australia on a temporary basis. The DIAC rules state that 'a business can sponsor a skilled worker if they cannot find an appropriately skilled Australian citizen or permanent resident to fill a skilled position'. The rules also provide that the role must be a skilled occupation which can be found on Australia's Consolidated Skilled Occupation List (CSOL).

But TCS faces allegations that it routinely employed Indian workers when there was no shortage of Australian workers who could have done the job. One former employee said that it was normal to employ an Indian worker without making any effort to find suitable Australian staff.

The allegations were made on Thursday 20th June 2013 during a news programme broadcast by the Australian Broadcasting Corporation (ABC). Two former TCS workers claimed that the company routinely abused the system. One anonymous former worker said 'I was never asked to advertise for any Australians when developers were required. We just contacted the local area manager and he would send a developer on the next plane from Mumbai'.

Another former TCS employee, Hassan Mahboob, made similar allegations saying that the company imported workers of all sorts on 457 visas when there was no need to do so. He said 'Project managers, program managers, account managers or relationship managers - I do not see those roles should be imported under 457 visa conditions…I'd certainly seen heavy use of 457 visa, starting from the very top - management level people, relationship managers, account managers, service delivery managers, project managers, program managers, business analysts, all of which I question should be done by 457 visa'.

The Australian parliament is currently considering amendments to the 457 visa system. The immigration minister Brendan O'Connor has claimed that there is widespread abuse of the 457 system and that 10% of the 105,000 visas granted annually are 'rorted' or obtained by abuse. He says that many are granted to workers who are not performing skilled roles. It seems likely that this report will help Mr O'Connor to attract more support for his proposals.

Mr O'Connor was having some difficulty gaining support for his reform of the system in parliament. The Australian opposition Coalition claimed that the government was whipping up hostility against 457 visa holders in order to try to gain an electoral advantage at the general election which will be held in September. The former Australian Prime Minister, Julia Gillard, said that she wanted to 'put Aussie workers first'.

The Australian government says that it wants to make it a requirement that firms seeking to employ workers on 457 visas must first advertise them in Australia. The unions are concerned that, unless there is a requirement that the position should be paid at the going rate for the job, firms could advertise the post at an unrealistically low salary. They would receive no applications for the job if the salary was low enough and could then bring in a foreign worker on a 457 visa.