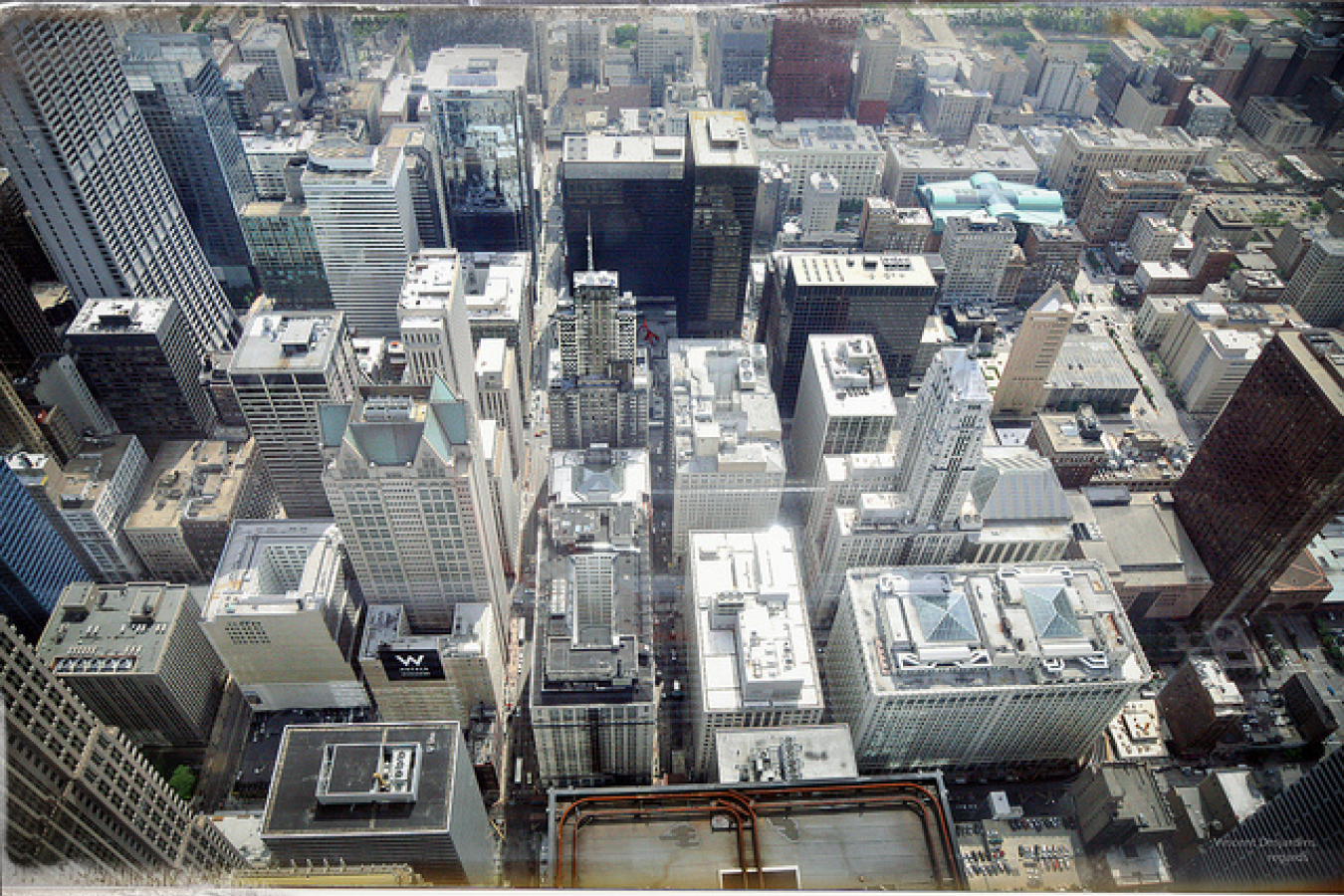 The bitter rows between Republicans and Democrats over the US federal government budget and the debt ceiling have ended any hope of comprehensive immigration reform this year, according to a leading Republican member of the House of Representatives.

Representative Raul Labrador, a Republican from Idaho, told US journalists 'after the way the President acted over the last two or three weeks where he would refuse to talk to the speaker of the House [of Representatives], they're not going to get immigration reform. That's done'.

Much of the US's federal government was shut down for 16 days between 1st and 17th of October 2013 because Congress could not agree a budget for the US federal government. Congress must approve the federal budget each year but, because of increasing animosity between Republicans and Democrats, they were unable to reach agreement by the 1st October deadline this year.

In addition, Congress was under pressure to reach agreement on the US's level of debt. Without that agreement the country would have been forced to default on servicing its massive international debts. Some economists predicted that such a default could have sent the world economy back into recession.

And so it proved. Republicans in the House of Representatives refused to approve the federal budget or the debt and tried to force President Obama to make cuts to his health insurance programme (known as 'Obamacare') in return for their approval. The President refused to negotiate over Obamacare saying that to do so would be to give in to blackmail.

As a result, no agreement was reached between the President and Congress for over two weeks. Many federal government employees were sent home from their jobs until the dispute was settled. Parks, museums and monuments closed. The US Citizenship and Immigration Services (USCIS) were largely unaffected because they are funded by fee revenue from citizenship and visa applications.

Eventually, House Republicans agreed to approve a federal budget and extend its authorisation for the US government's debt until 2014. The dispute has left bitterness on both sides. On 17th October 2013, after the deal was struck, the leader of the Democrat majority in the Senate, Senator Harry Reid, said 'I look forward to the next venture which is making sure we do immigration reform'.

A Republican member of the House of Representatives, Trey Gowdy from South Carolina sarcastically wished Mr Reid 'Good luck' but expressed doubts that that cooperation would be forthcoming. He said 'It's a little disingenuous to treat the House as an irrelevant branch of government and then say 'by the way, tomorrow you'll need to go ahead and push [reform]'.

Republican cooperation on immigration would 'melt down the conference'

Another Representative, Tim Huelskamp of Kansas, said that any Republican cooperation on a comprehensive immigration law would 'really melt down the conference' meaning that it would enrage Republican Representatives.

Some Democrats predict that Republican opposition to immigration reform is likely to collapse in the same way as their opposition to the federal budget did. Opinion polls show that the US public largely blames the Republicans for the failure of Congress to agree on almost anything since 2010.

Democrats hope that Republicans will act out of a desire for self-preservation and vote for reform.

Self-interest drives much of what goes on in Washington

The Democrat Representative Luis Gutierrez of Illinois told USA Today that, after the last government shutdown in 1986, Republicans voted through some significant legislation to show that they were effective in government. 'It was in people's interest to pass some good stuff. That's what's going to drive a lot of what goes on round here'.

President Obama promised to make comprehensive immigration reform a priority in his second term. He has done so but the complexities of the American political system have made progress difficult.

In order to try to attract support from both Republicans and Democrats for his reform bill, he left the drafting of a reform bill to eight senators; four Republican and four Democrat. The senators became known as the Gang of Eight.

If the Gang of Eight's bill becomes law it willThe bill, known as the Border Security, Economic Opportunity and Immigration Modernization Act 2013 was passed by the Senate in June 2013 but, to become law, it must also be passed by the lower House of Congress; the House of Representatives.

Unfortunately for the President, such cooperation has been increasingly rare since 2009 when the Republican Party moved significantly to the right under the influence of The Tea Party. The Tea Party is a grassroots activist movement. It has no written manifesto but its aims are considered to be ultra-right wing.

The fall-out from the dispute over the federal budget is likely to make cooperation even rarer.