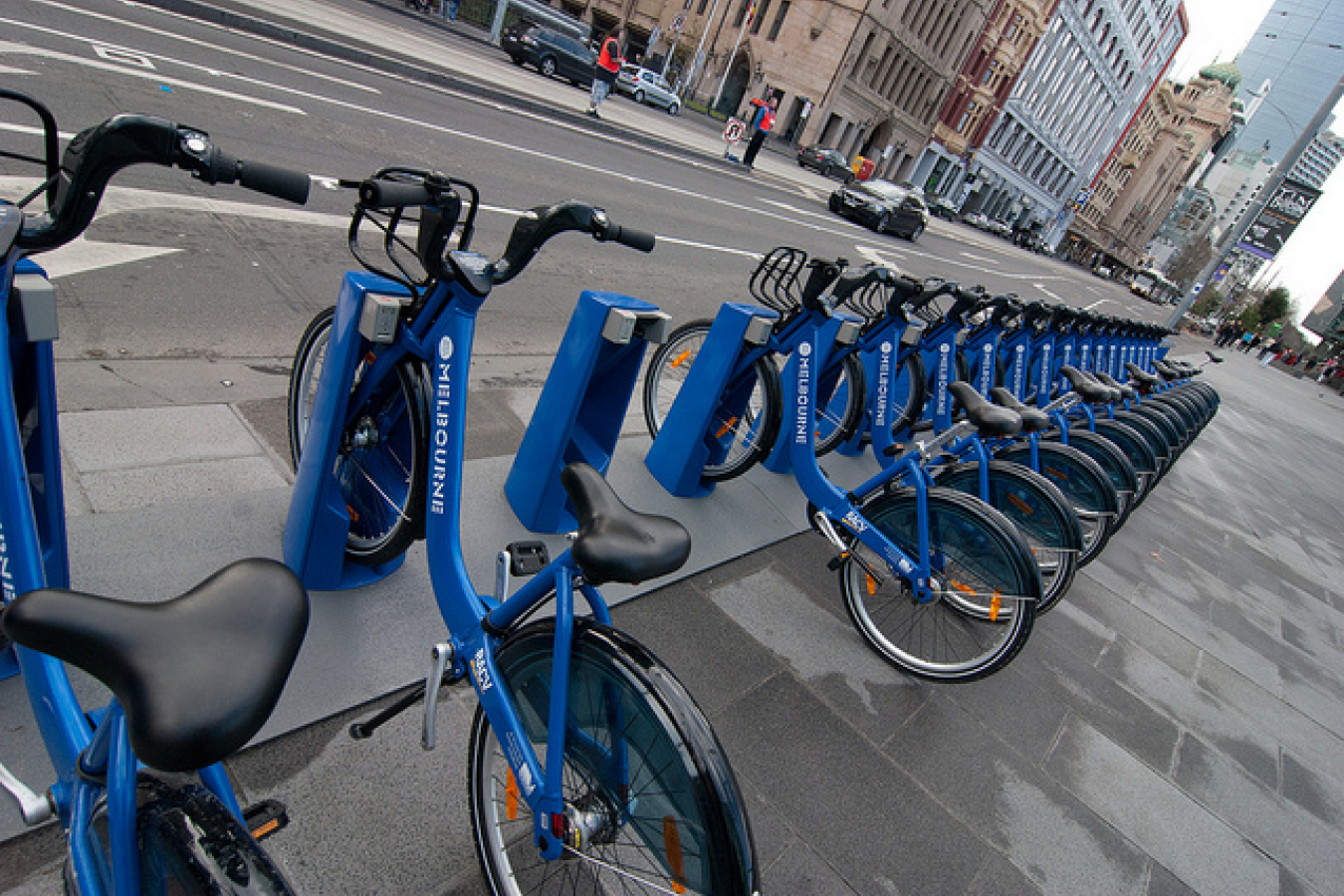 New census numbers show that more Asians are immigrating to Australia. There has been an overall increase in Australia's population due to a resources boom and growing immigration.

Figures from the 2011 census showed that Mandarin is now the second most popular language spoken after English. Until recently Italian was the second most popular language. Additionally, data from the Australian Bureau of Statistics (ABS) revealed that Western Australia and Queensland both recorded double-digit population growth over the past five years, much higher than the national average of 8.3 percent.

Asians accounted for the biggest increase in immigration to Australia in terms of ethnicity, with Indian and Chinese the fastest-growing groups. The census showed that around one in four of the 21.5 million people surveyed in the census last year were born outside Australia, compared with 22 percent a decade ago.

Furthermore, the number of European immigrants coming to Australia has decreased from more than half of arrivals a decade ago to 40 percent last year.

"We're in the midst of a huge mining boom and we have many young people come here to study to go to university," said Andrew Henderson, executive director of the ABS. "These [factors] are giving us a lot more exposure in Asia."

Despite the increase in immigration numbers, Australia is still struggling to attract enough workers for its booming mining industry.

"The population and service implications of resource and mineral activities is really quite profound but this hasn't really been reflected in the census data," said Henderson. "Building a mine can require between four to five times as many people as operating it."