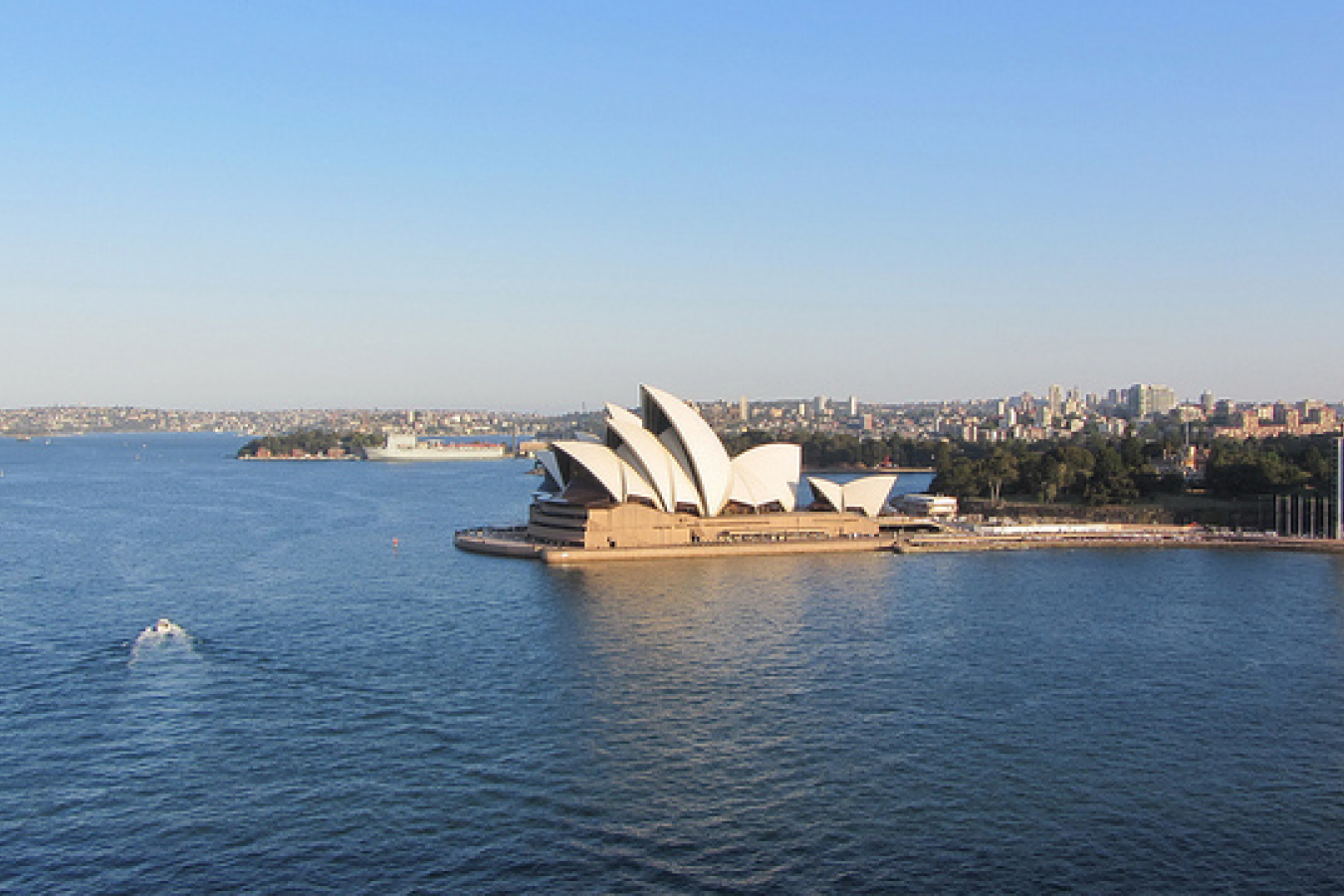 Australian government figures show that there has been a large increase in the number of working holiday visas issued. These visas are for young people from overseas and enables them to live and work and holiday in Australia for one year extendable in some situations for another year. It seems likely that in future years the number of visas issued will increase yet further as citizens of more countries become eligible to apply.

417 visa holders can work in any job they can find but must not stay in one job for more than six months.

Since then, Australia has signed similar treaties to issue 417 visas to citizens of 16 other countries. These are;

Citizens of all these countries can now apply for 417 visas. There is no cap on the number of 417 visas that can be issued and the number of people applying has increased in recent years.

The Australian Department of Immigration and Citizenship (DIAC) says that 210,369 first working holiday visas were issued in 2012/13. The top five countries were

DIAC notes that there were also large increases in the number of working holiday visas granted for Italy (up 64%) and Hong Kong (up 50%).

There were also 38,862 second Working Holiday visas issued in 2012/13 to backpackers who had completed three months working in a designated rural area.

The Australian news site News Limited Network suggests that the increase in the number of working holiday makers travelling to Australia can be explained by the financial crisis of 2008 and the lack of jobs for young people in Europe and elsewhere.

Sanwar Ali of workpermit.com said. 'Whatever the reason why people choose to go, the popularity of these visas has grown and most people seem to have a fantastic time in Australia'.

Australia also issues 'Work and Holiday Visas' to citizens of ten other countries. These subclass 462 visas are similar to 417 visas but there is often a cap on the number that can be issued to citizens of any one country.

People from the following countries are eligible for 462 visas.

The Australian government is currently in negotiations with 13 more countries and is expected to sign reciprocal treaties with them soon. Citizens of these countries will be able to apply for subclass 417 visas.

Not everyone is in favour. Research by The Centre for Population and Urban Research at Monash University, Melbourne, has found that there are as many backpackers in Australia as school leavers. They say that this is preventing Australian school leavers from getting entry level jobs.